An 18-year-old panda that China gave to Taiwan in 2008 as a sign of improved relations at the time has died at Taipei Zoo. 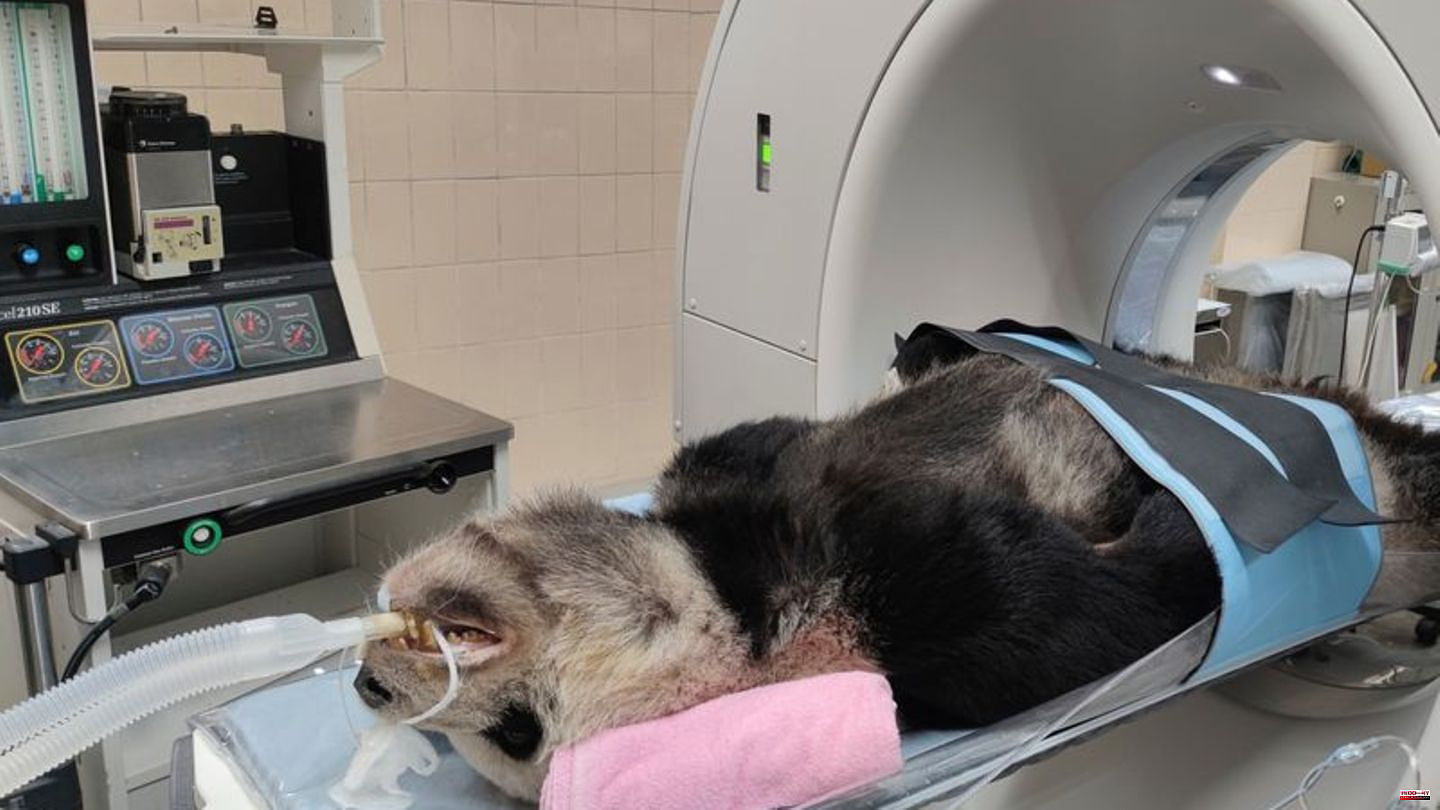 An 18-year-old panda that China gave to Taiwan in 2008 as a sign of improved relations at the time has died at Taipei Zoo. "Tuan Tuan" had been suffering from seizures since August. The state of health had recently deteriorated sharply, as the zoo announced on Saturday.

The panda, along with "Yuan Yuan," was given to Taiwan during the tenure of pro-China President Ma Ying-jeou, when the two sides grew closer. Their names are composed of the word "Tuanyuan" for "reunion". The panda pair had offspring in 2013 and 2020.

However, since the election victory of the progressive party DPP in Taiwan in 2016, Beijing has broken off the dialogue with Taipei because the new President Tsai Ing-wen is distancing himself from Beijing. The communist leadership sees Taiwan as part of the People's Republic, while the democratic island republic sees itself as independent. 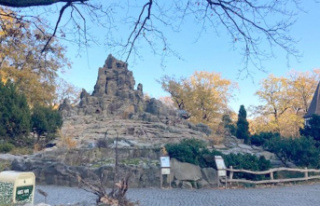