Animals: Camels in Australia: From colonial desert ship to plague

A camel caravan trots slowly but majestically through the scorching desert heat at a steady pace. 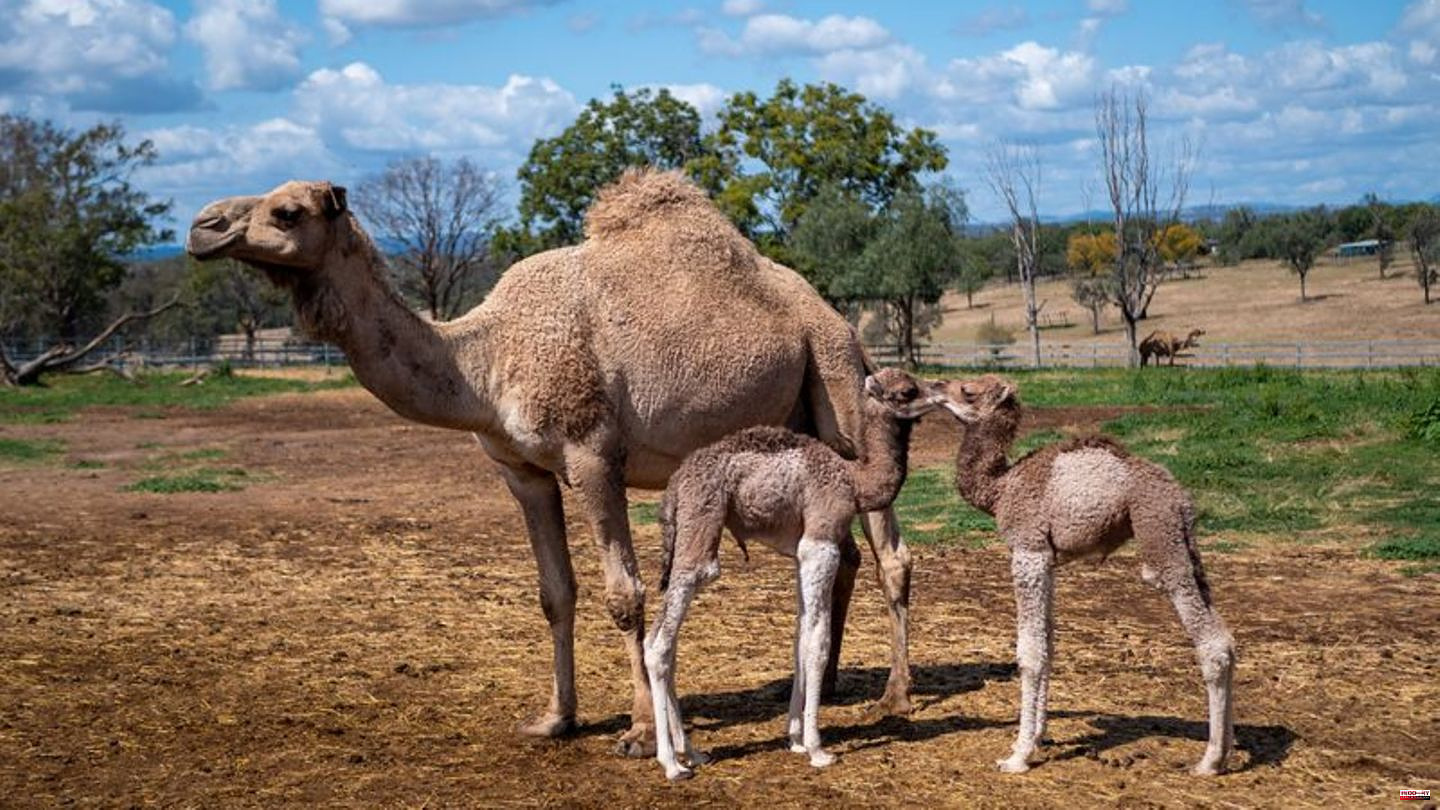 A camel caravan trots slowly but majestically through the scorching desert heat at a steady pace. Above her the unrelenting sun, behind it sand dunes as far as the eye can see. When you think of camels, you usually have images like this in your head from the Sahara.

What most people don't know: The largest population of wild camels in the world is not at home in Africa or the United Arab Emirates - but in Australia. And there are historical reasons for this, because when the unexplored continent was once settled by Europeans, enduring and heat-resistant beasts of burden were in demand. Today, on the other hand, they serve more as a leisure activity.

"We've actually always had camels here," says Shelley Lorensen. She is the President of the Boulia Camel Races, a camel race in the middle of the outback. Boulia in Queensland only has a population of around 300 to 400, but around 3,500 people bustle around the race season in July. Many arrive in caravans or sleep in tents to watch the camels race across the red desert sand.

The three-day extravaganza also features a lawnmower race, music and fireworks. But the camels are the main attraction, says Lorensen. Their nature makes the races unpredictable: the riders can neither steer nor control the animals: "You can train them, but even a camel that wins all races one day could just sit down on the ground the next day."

Camels have been introduced Down Under from India, Afghanistan and the Arabian Peninsula since the 1840s. During colonization, they helped newcomers explore the outback, transporting goods and people alike. Several major projects, such as the Trans-Australian Railway and the Overland Telegraph Line, were also implemented with the help of camels. In addition, settlements in the outback were dependent on the "desert ships", because food was brought to even the most remote areas on camelback.

Duncan Pickering says there have been camels in Silverton, on the border of New South Wales and South Australia, since the town's founding in the 1880s. Together with his partner Petah Devine he offers camel tours there. The couple dreamed of a self-sufficient life on a farm in the middle of the outback. The camels turned out to be more of a coincidence: "The family who offered the tours before us stopped and gave us our first two animals in 2017," Pickering told the German Press Agency.

13 camels now live on the farm. What fascinates Pickering about working with the desert animals is their personality: "They are all very individual, but at the same time very trusting." But training new animals is a challenge: "You first have to get to know their nature and warm up to each other."

And yet: The impressive beasts of burden have been considered a nuisance in Australia for some time. After they were no longer needed for transportation in the early 20th century with the advent of cars and other modes of transport, they were released into the outback. They have proliferated in the wild - a 2010 Environment Ministry report put their number at around one million. A report by the ABC station assumed 1.2 million animals in 2020 - but nobody knows for sure.

Especially in dry, hot times, the wild hump animals often trot in search of water in settlements. They tear down fences and try to get to the condensation in air conditioning systems. The damage is often great - because of this, and to keep their reproduction under control, Australia has camels shot regularly and in large numbers. Local governments and landowners hire snipers for this, and helicopters are sometimes used. Australia's Wild Camel Action Plan emphasizes that killing must be as quick and painless as possible.

Save camels and find use

It is also estimated that 3,600 to 4,000 camels are killed each year to make animal feed from their meat. Another 400 animals are used for live export and 1000 for human consumption.

"Our main concern is to save camels and at the same time find a use for their products," says Paul Martin, who founded the company "Summer Land Camels" in 2015. His 800-acre farm in Harrisville, Queensland is home to between 400 and 500 camels that were caught in the outback and then tamed by Martin and his team. In addition to sunrise rides and a cocktail night with camels, visitors can try camel milk cheese and ice cream or a "camelccino" at the farm café. The aroma is slightly sweet, and camel milk has a lot of vitamin C and iron.

Paul Martin also raves about the many health benefits: "Camel milk does not curdle in the stomach and therefore does not lead to an inflammatory reaction like other types of milk." For this reason, the milk can also be drunk by people with lactose intolerance.

The demand for camel products is slowly increasing, he says. In addition to dairy products, "Summer Land Camels" also sells hand creams, body lotion and the world's first camel vodka. In some Asian countries you can already buy the products online. "We are currently working on an EU strategy," says Martin. Maybe the Australian camel products will soon be available in Europe as well.

1 District of Osnabrück: balcony railing tears off:... 2 Comeback by Florian Wirtz: This is the current state... 3 Decision made: Max Kruse will not leave Wolfsburg... 4 Balletcore: How to style the trendy ballerina look 5 Movie: Witherspoon and Kutcher star together in Netflix... 6 Company: 175 years of Siemens: From pointer telegraph... 7 Energy prices: Economists: "Will everyone come... 8 Driving report: BMW iX1 xDrive30: Nobody needs more... 9 Study: Night owls appear to be more prone to heart... 10 Sex toys for couples: How a love swing can get your... 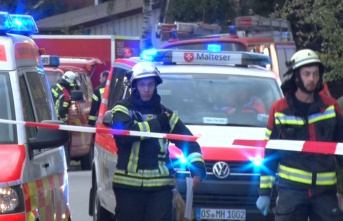