Animal welfare: Animal shelter in Cologne frees 65 animals from a neglected apartment - many of them are seriously ill 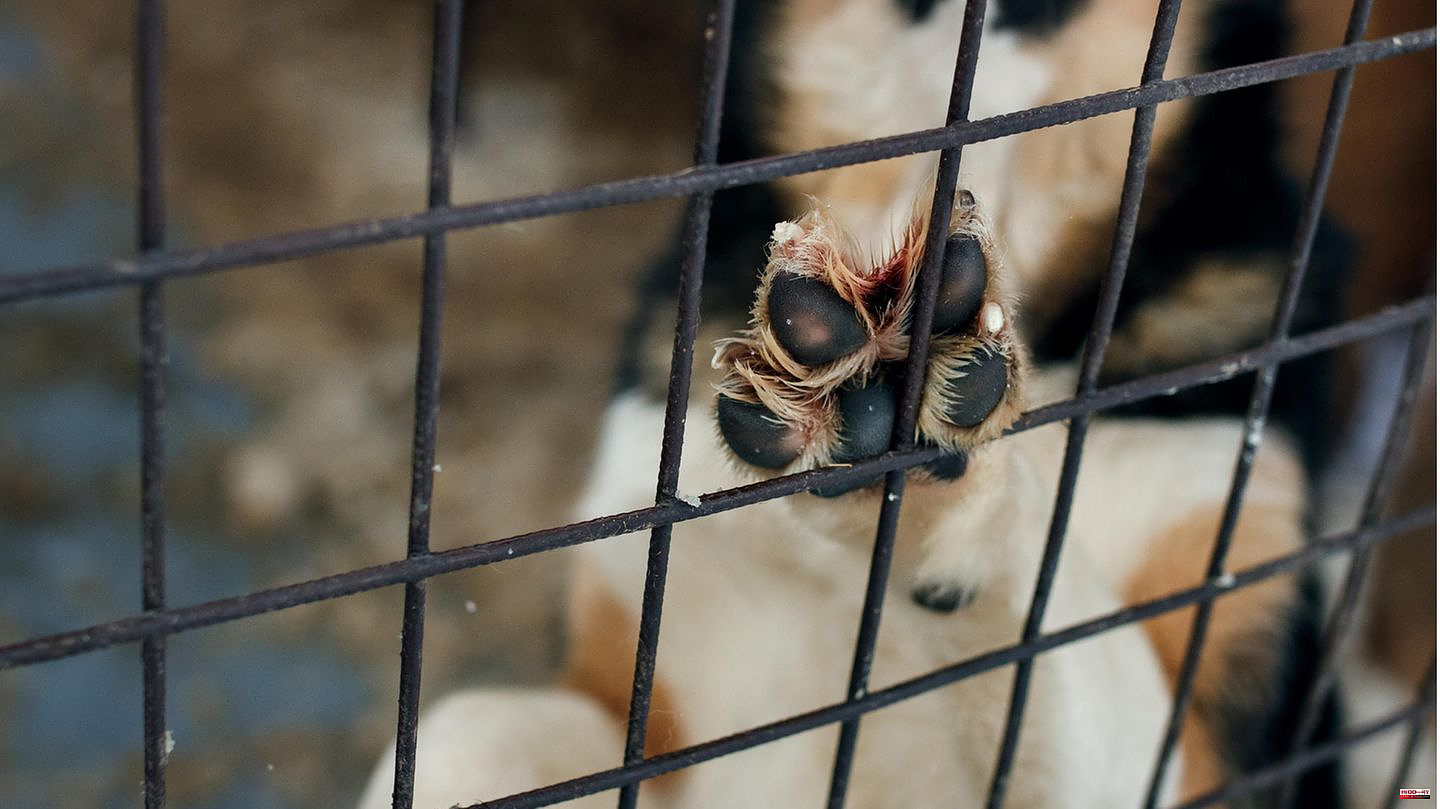 How cruel can people be? Why bring cats, dogs, mice and birds into your home if you can't take care of them? The Cologne-Dellbrück animal shelter is currently asking itself this question. The animal rights activists revealed on Friday evening that the fire brigade had taken 65 animals from an apartment in Cologne-Buchforst. Luckily, an anonymous animal lover gave the veterinary office a tip, according to Instagram.

It is said that a budgerigar was particularly badly hit. He had turned his head 180 degrees and in this position could hardly reach the food and water. Some of the dogs and cats have bald patches on their bodies, which is often an additional sign of psychological stress. Some of the birds had no feathers, many animals had fleas. 13 rabbits and three guinea pigs also had to live under unworthy conditions. The doctors will now need days to examine the poor animals, the animal shelter continues to report.

The rescuers send special thanks to the veterinary office, which took action immediately: "We are very happy that the office boldly took action and freed all the animals from their distress." Celebrities such as moderator Jana Ina Zarrella or AWZ star Madlen Kaniuth also expressed shock in the comments. Both women are animal fans and have supported the animal shelter for a long time. 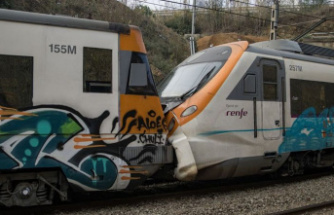 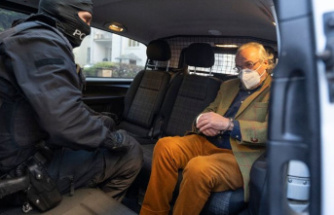 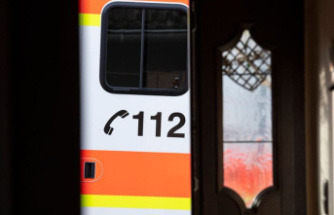 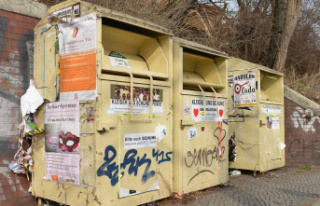 Baden-Württemberg: Young woman gets stuck in a container...