Angel Gabilondo was admitted with a mild arrhythmia

Angel Gabilondo has been admitted to Ramon y Cajal Hospital in Madrid. 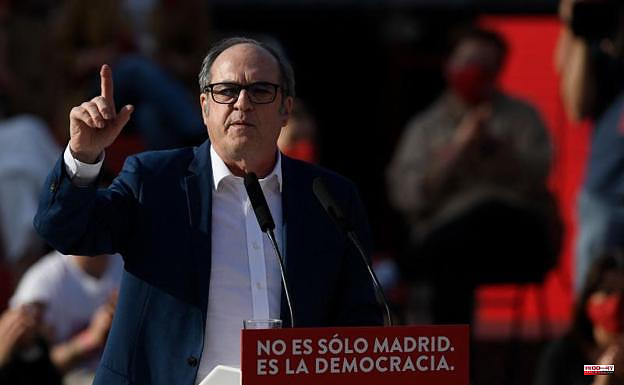 Angel Gabilondo has been admitted to Ramon y Cajal Hospital in Madrid. The socialist candidate went to the health centre this afternoon to get vaccinated. Doctors found a slight rhythm problem and placed him under observation. Isabel Diaz Ayuso Diaz, the president of the Community of Madrid has visited him at the hospital.

It is now known that Gabilondo won't be receiving the act as deputy. Europa Press reports that Gabilondo, a socialist politician, has decided to quit the Madrid Assembly following Tuesday's poor election results.

1 Tesla CEO Elon Musk announces an end to remote work... 2 Tomas Saez, the actor in 'The Miracle of P. Tinto,'... 3 La Alcazaba is a scene of fashion, art, and gastronomy... 4 What happens to the skin after a tattoo is applied?... 5 The black night of the champion 6 Newport Wafer Fab: China buys UK's largest chip... 7 Space gems: A universe full of rubies, diamonds, sapphires,... 8 Barca will buy merchandising rights and television... 9 Tebas to Al-Khelaifi : "Stop cheating, because... 10 Zuckerberg announces the Spanish Javier Olivan as... 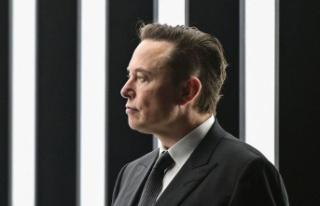