Ancient: Lugdunum - in the greatest battle of Rome, the legions tore each other to pieces

Roman Emperor Septimius Severus held the empire together with an iron fist during a period of chaos that followed the four good adoptive emperors of the Antonine dynasty. 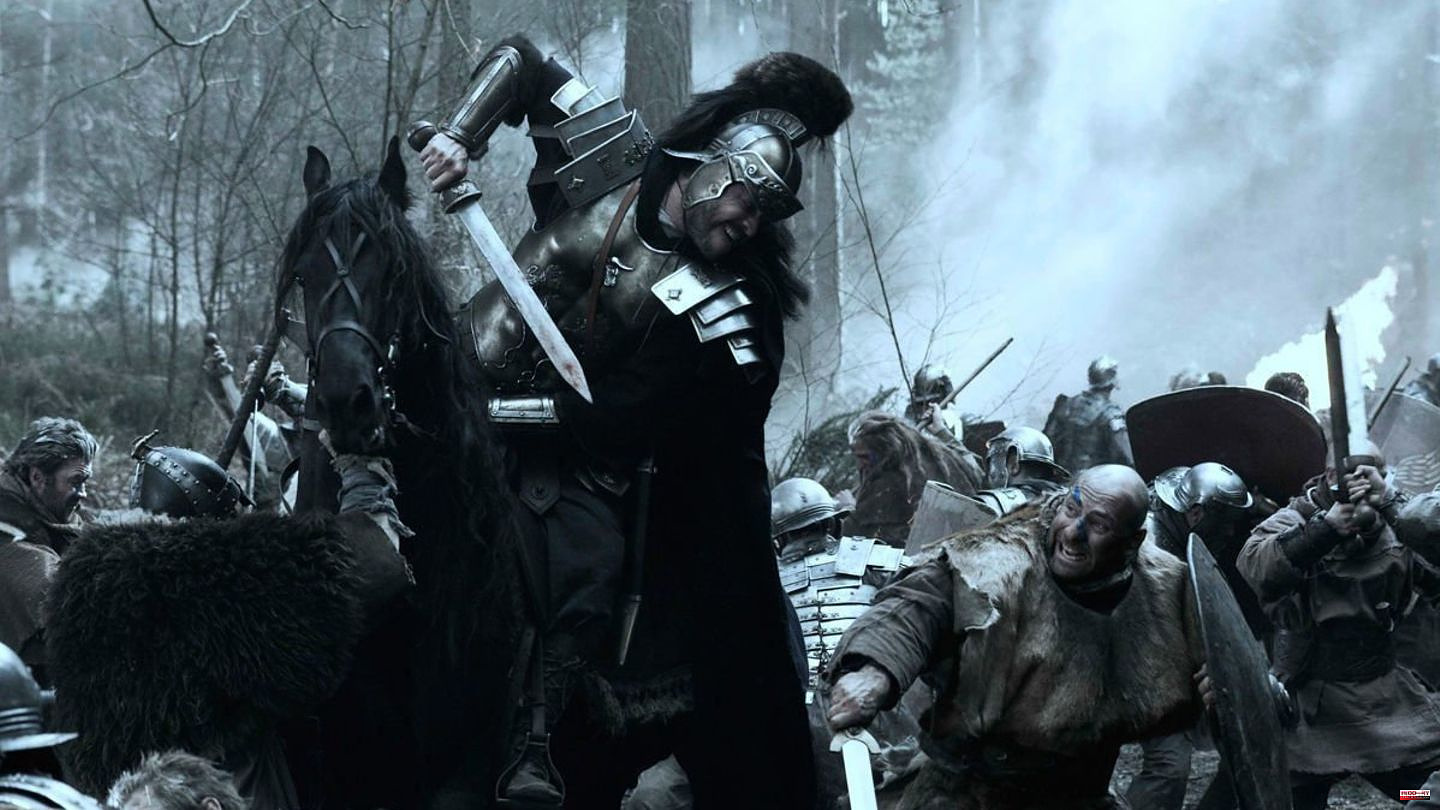 Roman Emperor Septimius Severus held the empire together with an iron fist during a period of chaos that followed the four good adoptive emperors of the Antonine dynasty. The last of the adoptive emperors, the educated and clever Marc Aurel, was unable to continue the tradition of adoption and was succeeded by his son Commodus. He was an exalted and narcissistic ruler who liked to pose as a gladiator. Niccolo Machiavelli and the historian Edward Gibbon agreed that Marc Aurel's choice of his own son heralded the fall of Rome.

Commodus, of all people, the villain from the film "Gladiator", provided Septimius Severus with the basis for later ascent. The suspicious emperor appointed Severus commander of the Pannonian legions, probably with the calculation that nothing was to be feared from the militarily inexperienced man. That was too short-sighted, Severus had no part in the murder of Commodus, but in his whole life he never separated from his legionnaires. Severus changed the balance of power in Rome like no one had before. Leaning on his soldiers, he brushed aside the complicated system of emperors, senators, leaders of the people, and the Praetorian Guard. On his deathbed he gave his sons only one piece of advice: "Be united, enrich the soldiers and despise all others."

Marching on Rome in the chaotic year of the Four Emperors after the death of Commodus, he presented the proud Praetorians who had ruled the city for 200 years with a simple choice: go home or face his battle-hardened legionaries and die. He then filled the new guard with his legionnaires.

At that time several men reached for the purple. In order to defeat the opponent in the east, Septimius Severus allied himself with Clodius Albinus. The governor of Britain was to secure the western part of the empire while Severus moved east. He offered him the title of Caesar. Albinus was delighted with the deal. In the absence of his patron, he ruled not only over Britain, but also over Gaul, Spain and the legions stationed there. With that power base, he was equal. After Severus' victory in the East, conflict was inevitable. The shaky pact between the two ended when Severus wanted to curtail the power of Albinus in favor of his own son. Clodius Albinus then declared himself emperor.

In AD 197 the two met at Lugdunum, now Lyon. It was to be Rome's greatest battle. The historian Cassio Dio reports 300,000 soldiers. For comparison in Waterloo 180,000 men faced each other. At that time, the empire was in its prime, and both opponents were able to fully exploit the military potential of the areas they controlled. Two-thirds of all soldiers in the empire met on the battlefield. It was a bitter and costly struggle over two days. That was unusually long, most battles were decided after a few hours. No aristocrats or politicians faced each other here, who once in their lives played the role of general, but two tough professional military officers, who were idolized by their troops, met each other.

The battle went back and forth. Albinus' left wing was routed and pursued to his camp. But then Albinus managed to shake the center of Severus' lineup. He lured Severus' troops into a zone of covered and spiked trenches. Severus' men turned to flee. But he managed to stop the legions on the field. A cavalry charge decided Rome's greatest battle. Albinus died in the city. It is unclear whether he fell on his sword or was assassinated by an assassin. His body was dismembered and put on display. Severus trotted his horse over the headless corpse of the vanquished. Ultimately he will have had the larger reserves. Severus controlled North Africa, all of the east and the important Danube front.

Severus proved to be a major military reformer. For the first time since Augustus, tactics, legions and equipment were comprehensively modernized. But one thing also remained: the losses of the battle "Romans against Romans" could never be replaced. In this respect, too, Severus gave a foretaste of the following epoch of the soldier emperors, who heedlessly tore the empire to pieces while the enemies from outside became more powerful.

Septimius Severus ruled quite successfully, but it was based on brute force. To break the resistance of Scottish tribes, his soldiers turned their lands into a barren wasteland. As an order to his legions, he quoted the Iliad: "What shall I do with these prisoners? You should kill all, even the babies in the womb." In Britain, the ruthless emperor died on February 4, 211. Despite his admonishing words, there was no unity between his sons. Caracalla murdered his brother Geta. He ruled even more brutally than his father. Already in April 217 he was murdered. This ended the Severan dynasty.

The remains of the magnificent Baths of Caracalla in Rome still tell of them today. Construction was begun under Septimius and completed by his son. The complex measured 337 by 328 meters and rose on a gigantic platform built on the uneven ground.

For the sake of order, it should be noted that historians doubt the ancient information. They think 150,000 men is more realistic. 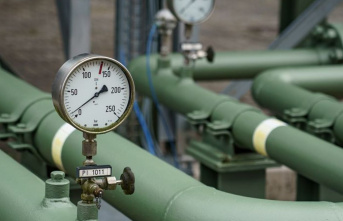