An article recently revealed to us that, during the French ministerial test in Secondary 5, some classes could use a digital dictionary while others were only entitled to a paper dictionary. 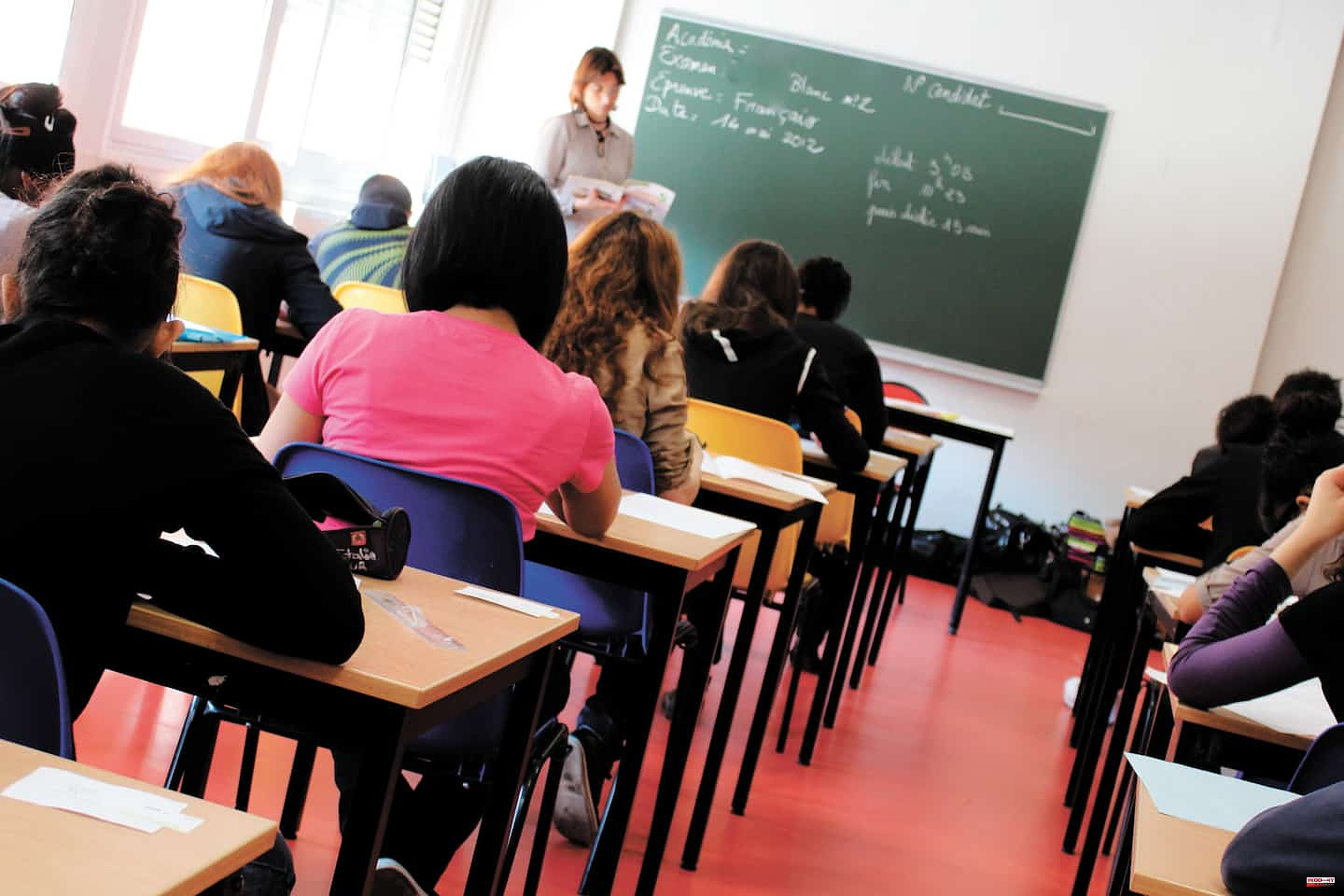 An article recently revealed to us that, during the French ministerial test in Secondary 5, some classes could use a digital dictionary while others were only entitled to a paper dictionary.

Quoting a study by his department saying that the use of such a tool did not lead to better results for those who use it, the Minister of Education said that he did not see any problem of fairness when awarding the exam.

Knowing that the Usito digital dictionary was “developed by the University of Sherbrooke and financed in particular by the government”, my colleague Mathieu Bernière underlined this tasty paradox:

"Am I to understand that we encourage and finance the implementation of technologies that have no impact?"

According to the Policy on the Evaluation of Learning (PEA), there can be no justice in the evaluation of learning unless equality and equity are respected.

Respect for equality implies that uniform requirements must be defined. But equality, on its own, does not guarantee the implementation of means ensuring the success of the greatest number. In fact, during the development of the PEA in 2003, the value of equity was added to those of justice and equality.

During evaluations, this value obliges us to apply the principles of differentiated teaching. Thanks to equity, some students can benefit from special measures that must be included in their intervention plan.

When Minister Roberge says he is not worried about unequal access to the digital dictionary, because this situation does not create a problem of fairness, he is on the wrong track. This is an injustice due to the failure to respect the value of equality.

In all this history, it would be desirable to question the relevance of the examination. On this subject, here is the reflection of Mathieu Bernière, French teacher:

“The cramming is such that many students who are better prepared for the ministry exam are in fact less prepared for life: literature, exchanges, the pleasure of writing, enriching and motivating projects are pruned. French becomes nothing more than a technical tool. A “competence” without depth. And it is absolutely sad, especially in Quebec.

In this sense, I seriously question this test, but more particularly the importance given to it, in terms of time and weighting. Moreover, several proofreaders have reported to me that it is practically impossible to fail. Aside from the spell filter, you really have to be underprepared to fail the content-related criteria.

The French language is thus reduced to its grammar, and this digital dictionary, whatever one may say, makes up for a lack, that of rigour. I believe that we greatly underestimate the importance of etymology, which allows us to better understand the logic of the formation of words.

That said, requiring young people to write a relevant and interesting open letter in three hours is still so absurd that very few of them will retain the pleasure of expressing their point of view.

1 Make way for girls: the Quebec pee-wee tournament... 2 Alliance de Montréal: a heart that beats to the sound... 3 Kemy Ossé: a player on a mission for the Alliance 4 World Hockey Championship: Finland dominates the United... 5 To invest in climate protection, corporate taxation... 6 Cycling: Romain Bardet considers himself to be one... 7 Over 260 Ukrainian fighters evacuated from Azovstal 8 Erdogan rules out giving Turkey's approval to... 9 Russia announces a ceasefire in Azovstal for the evacuation... 10 Italy: Giorgio Chiellini's moving farewell to... 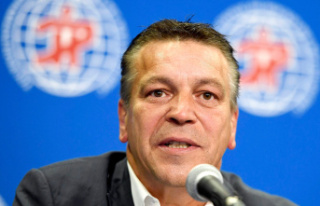