Honey bees in the USA can be vaccinated in the future. 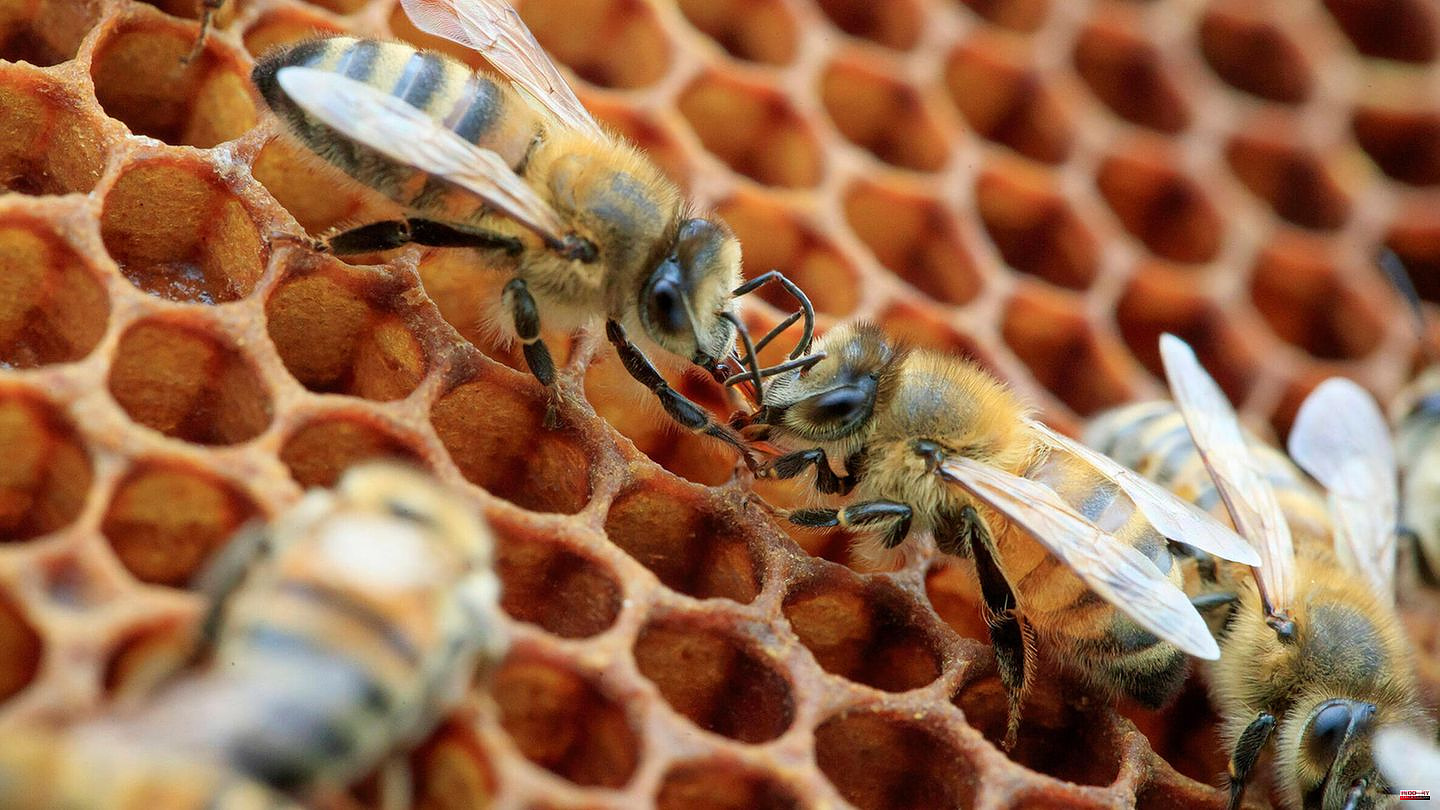 Honey bees in the USA can be vaccinated in the future. However, not with a syringe, but with the help of an "oral vaccination". The vaccine, which the insects ingest orally, is intended to protect against American foulbrood - a worldwide infectious disease that affects and destroys entire bee colonies every year. The US Department of Agriculture recently granted a conditional license to the vaccine, which was being developed by Dalan Animal Health, a US biotech company.

"Our vaccine is a breakthrough in protecting honey bees," the Guardian quoted Annette Kleiser, executive director of Dalan Animal Health. "We are poised to change the way we care for insects and impact food production on a global scale." The vaccine will first be available to commercial beekeepers. American foulbrood is a bacterial disease that only infects bee brood. The pathogen infects the larvae and causes them to rot in the hives.

"It's something beekeepers can easily spot because it reduces the larvae to this brown goo that has a rancid smell," Keith Delaplane, an entomologist at the University of Georgia who helped develop the vaccine, explains Newspaper. The disease spreads rapidly in the densely populated beehives. So far there has been no cure. "It is an animal disease that must be reported. Beekeepers must report the infestation to the veterinary office," says the Friedrich Löffler Institute, the Federal Research Institute for Animal Health.

Since the spores of the pathogen are extremely resistant and long-lived, the experts stipulate that all equipment, the bee hive and the entire bee colony must be considered infectious. The most effective way to combat foulbrood is to burn the infected colony. According to the Guardian, a quarter of beehives in some regions of the United States are affected. The vaccine, which is intended to make the insects resistant to the disease, is based on killed fragments of the causative bacterium Paenibacillus larvae.

First, the queen bee should be immunized. The vaccine is to be incorporated into the royal jelly. This is a mixture of the secretions of the forage gland and the maxillary gland of the worker bees, which the bees use to raise their queens. These then absorb the vaccine via the jelly, part of which is to be stored in the ovaries. The queen – who is the only female bee to lay fertilized eggs – in turn passes on the immune protection to the larvae. Studies conducted by Dalan Animal Health indicate that this reduces the mortality rate among bees when infested with the rotbrood, according to the Guardian report.

Insect conservation is of vital importance to agriculture and food security around the world. "Any threat to pollinators such as bees is a danger to humanity, at least to its food supply and biodiversity," summarized the "Süddeutsche Zeitung" a few months ago the tenor of studies with a view to the contribution of bees to the ecosystem. The FAO, the UN agency responsible for food and agriculture, estimates the value of harvests from crops that depend on pollinating their flowers to be between $235 billion and $577 billion a year.

The role of wild bees in large-scale agricultural production in particular is greater than previously assumed, reported "Der Standard" in the summer. According to a study published in the journal "Proceedings of the Royal Society B", the monetary value of pollination of important crops by wild bees in North America is around 1.3 billion euros. An analysis by scientists from various universities in the USA and Canada, which "Der Standard" quotes in the report, also shows how important insects are for agricultural food production in North America.

The researchers examined the dependence of seven crops central to North American agriculture on wild and honey bees. In five of the plant species examined, there was therefore a direct connection between the decline in the wild bee population and a decline in production. The analysis concludes that declining wild bee populations are threatening fruit and vegetable crop yields in the United States and Canada. According to the Guardian, the "alarming decline" in insects is due to habitat loss, pesticide use and the climate crisis.

That's why the US is now "unusually dependent" on honey bees as pollinators for crops. Bee colonies are sometimes transported over long distances in order to be "used" at the most important cultivation sites. This in turn could be one of the triggering causes of diseases. Since honey bees have been commercialized and used for agriculture, they have been exposed to a whole "cocktail" of diseases, writes The Guardian. Diseases that devastate large numbers of bee colonies and require beekeeper intervention, such as American foulbrood.

But the vaccine gives hope. Dalan Animal Health is confident that the current knowledge can be used to find vaccines for other bee diseases, such as the European version of foulbrood. 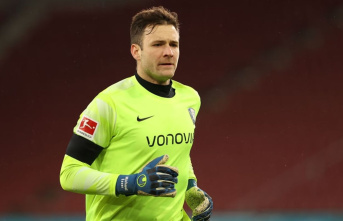