Lance Bass has been criticized for reproducing part of Amber Heard's testimony in a viral TikTok video. 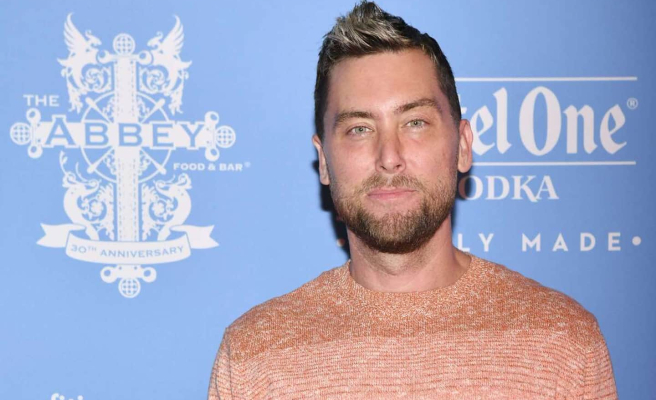 Lance Bass has been criticized for reproducing part of Amber Heard's testimony in a viral TikTok video.

• To read also: Amber Heard's sister testifies: "He had grabbed her by the hair with one hand"

The Aquaman actress took the witness stand this week in the defamation lawsuit brought against her by her ex-husband, Johnny Depp. The interpreter of Jack Sparrow filed a complaint for a 2018 editorial in which she described herself as a “public figure representing domestic violence”.

On Monday, to mark the resumption of the trial after a week-long hiatus, the former NSYNC singer posted a video on TikTok in which he enacted one of Amber Heard's statements which described domestic violence. "I'm losing my balance, at this point we're sitting next to each other on the edge of the sofa, or I was on the edge of the sofa, the actress can be heard saying in voiceover . I was just sitting there on this carpet, looking at the dirty carpet, wondering how I ended up on this carpet and why I had never noticed the carpet being so dirty before. I just didn't know what else to do, I didn't know what to say, I didn't know how to react."

With those words, Lance Bass can be seen stumbling, sitting on a couch, and lying on a rug as someone off-camera throws leaves at him.

The 43-year-old singer commented under the video, "In honor of the trial starting again...I couldn't help it."

Lance Bass received plenty of praise in the comments on TikTok but caused an uproar on Twitter, with one user calling the clip "disgusting and disturbing".

“Sh*t* Lance Bass and sh*t* to anyone who thinks lip-synching a victim's description of abuse is funny,” one wrote, while another commented. : “If there is something that Lance Bass likes to do, it is to take advantage of a scandal to make views and to be noticed. Even if it's as low as making fun of victims of domestic violence."

The libel trial, meanwhile, continues until May 27, the date of closing arguments before jury deliberation.

1 Heat wave: a record 38 consecutive days of temperatures... 2 The BNG asks in Congress about the cost of the "vacation"... 3 Museo de Santa Cruz, Vivo rejects the possible return... 4 Rueda unveils his 'praetorian guard' after... 5 The CIS consolidates the 'Feijóo effect'... 6 Turkey's veto disrupts plans for an 'express'... 7 NIU Houses, the houses that revolutionize the sustainable... 8 Vázquez will summon the political forces in "the... 9 Cardboard and packaging will be collected daily in... 10 Don Juan Carlos is already flying to Spain and is... 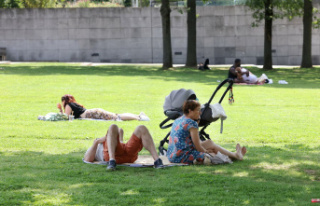