Amazon's "Lord of the Rings" series: That's why Sauron only appears in season two

On Amazon Prime Video, the "Lord of the Rings" series is slowly but surely entering the home stretch. 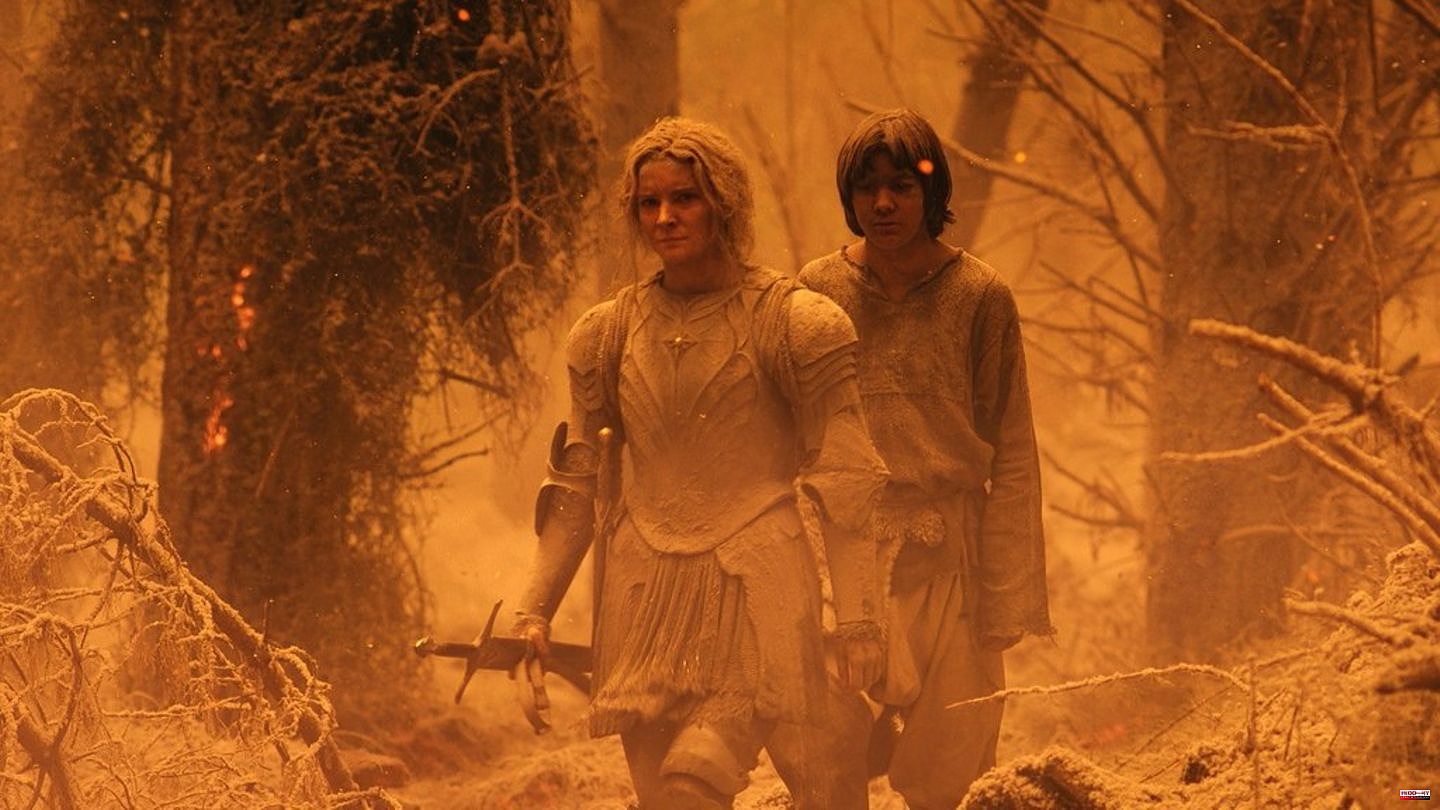 On Amazon Prime Video, the "Lord of the Rings" series is slowly but surely entering the home stretch. The upcoming eighth episode on October 14th will be the last of the first season of "The Rings of Power". Meanwhile, many viewers and Tolkien fans are speculating as to whether they've actually seen the iconic villain Sauron in previous season one episodes.

As a reminder, in Peter Jackson's (60) legendary "Lord of the Rings" trilogy (2001-2003), set thousands of years after the Amazon series, Sauron was a disembodied, giant eye looking out from Mordor for the One Ring holds. In the Second Age, the epoch of Middle-earth depicted in "The Rings of Power", Sauron still has a physical form, and is a shapeshifter. That means J.R.R. Tolkien's (1892-1973) great villain could theoretically be any character in the Lord of the Rings series. Among other things, fans tap on the nameless stranger (Daniel Weyman, 45), who is probably more of a magician, on Halbrand (Charlie Vickers) or on the orc leader Adar (Joseph Mawle, 48), who claims to have killed Sauron to have.

Rings of Power series creators Patrick McKay and J.D. Payne now revealed to the "Hollywood Reporter" that they will save the Dark Lord for the already confirmed second season of their large-scale fantasy production, even if he is of course already laying his shadow over the country noticeably in season one. "It would be very tempting to make the first season of this series 'The Sauron Show,'" said showrunner McKay.

Instead, in season one, The Rings of Power aims first to introduce the world that Sauron will eventually corrupt and devastate. This is because the drop height increases. "We wanted the viewer to fall in love with Middle-earth all over again," says McKay. As a result, the audience would then take a greater interest in the fate of the characters and their world. "We wanted it to understand and identify with the struggles each of these characters are going through before we test the viewers [through Sauron's performance] in a way they have never been tested before."

Because in principle every character could be the villain Sauron, viewers of the "Lord of the Rings" series should also be able to feel first-hand how his evil shadow is slowly spreading across Middle-earth. "If the audience suspects that this person or that person could be Sauron, they get drawn into this thing. The shadow comes over us all and we become suspicious of the others," says series creator Payne.

It remains to be seen whether the iconic villain will actually only be revealed in the second season of "The Rings of Power". It also seems conceivable that Sauron's exposure as a major twist will form the cliffhanger end of season one. In a week the fans will know more. 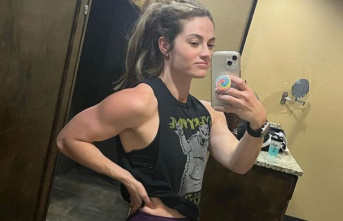