Amazon found a pair of backpacks and a laptop that were missing from the Amazon Backpack.

ATALAIA DON NORTE (Brazil) -- A team of firefighters from Brazil found a backpack with a laptop and a notebook Sunday in remote Amazon. 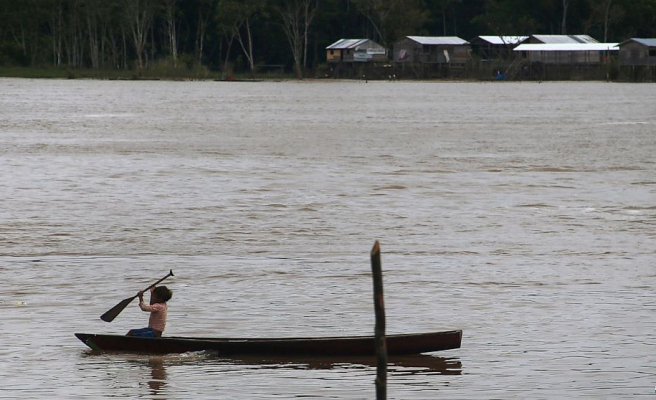 ATALAIA DON NORTE (Brazil) -- A team of firefighters from Brazil found a backpack with a laptop and a notebook Sunday in remote Amazon. The area is where Dom Phillips, a freelance journalist from Britain, and Bruno Pereira, an Indigenous expert, went missing a week before, firefighters reported.

A firefighter said that the backpack was attached to a tree that was partially submerged. This was reported by reporters in Atalaia Do Norte, near the Javari Valley Indigenous Territory. It's the flood season in the area and part of the forest has been flooded.

Later in the afternoon, officers with the Federal Police transported the items by boat from Atalaia Do Norte.

Pereira was working with an Indigenous group at the time. They confirmed that divers from firefighters found a backpack, but could not immediately identify its owner. It is home to only riverside communities that are poor, so laptops and other equipment are not common.

Police previously found blood traces in the boat belonging to a fisherman, who is currently being held as the sole suspect. Organic matter with apparent human origin was also discovered within the river. The materials have been subject to forensic analysis and no further details were given.

Phillips, 57 and Pereira, 41 were last seen at the border of Peru and Colombia's Indigenous territory. They had been returning by boat alone on the Itaquai to Atalaia Do Norte, but they never arrived.

There have been violent clashes between poachers, government agents, and fishermen in this area. The violence has increased as drug trafficking gangs fight for control over waterways to ship cocaine. However, the Itaquai isn't a well-known route for drug trafficking. 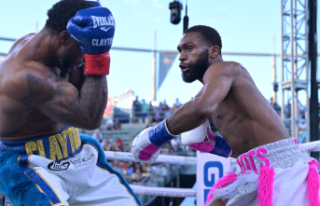