Amazon is being accused by Congressional Democrats of "obstructing” their investigation into its labor practices during severe weather events. 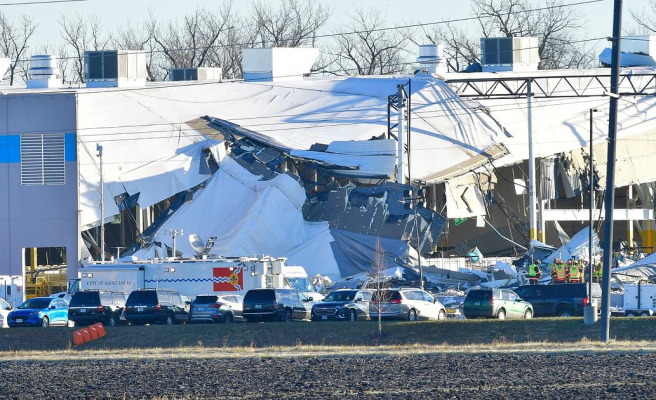 Amazon is being accused by Congressional Democrats of "obstructing” their investigation into its labor practices during severe weather events.

The House Committee on Oversight and Reform sent Andy Jassy a letter stating that Amazon has not produced materials requested over two months.

The letter signed by Rep. Carolyn B. Maloney (a Democrat from New York), stated that the company had not yet produced the "key categories of documents" identified by Committee staff. Also, the letter was signed by Alexandria OcasioCortez and Cori Bush, both progressives from Missouri.

In a letter published Thursday, they stated that Amazon had failed to respond to the Committee's requests and obstructed the investigation. They also wrote that Amazon has not produced "an adequate set of policies or procedures".

A spokesperson for Amazon, Kelly Nantel, stated that the company was surprised to have received the letter. She stated that Amazon provided materials to the committee within two weeks of receiving the original request. They have produced over 1,500 pages of information.

Nantel stated that "as we did from the beginning, we will continue working with Committee staff to produce further documents -- which includes the latest materials we shared on June 1,"

Since the collapse of Edwardsville's warehouse on December 10, six people were killed and another critically injured by a tornado, increased scrutiny has been placed on the company's labor policies in extreme weather events.

Austin McEwen's family filed a lawsuit against Amazon in January. McEwen worked as an independent contractor for Amazon.

McEwen's lawsuit claims that Amazon did not warn employees about dangerous weather conditions or provide shelter for workers before a tornado struck Edwardsville, claiming McEwen and five other victims.

"Amazon knew there was a tornado coming but decided to have our son work during peak season for Amazon rather than evacuating the region," Alice McEwen (Austin's mother) told CBS Chicago in January.

According to CBS Chicago, Amazon claimed that leaders used bullhorns and radios to alert workers on the ground about the tornado's impending arrival. Amazon also denied that warehouse workers were not allowed to use cell phones while on duty.

The Occupational Safety and Health Administration concluded its own investigation into the incident last month and found that Amazon had met minimum federal safety requirements for storm sheltering. However, regulators found safety issues and called for the company to improve its procedures.

According to the House letter, the company had not provided any internal communications regarding the Edwardsville tornado to its committee. The committee is conducting its own investigation into this incident.

The committee also needs documents that show how Amazon managed its workforce in other natural disasters such as the California wildfires of 2018.

1 The Takeout: An original CBS News political podcast... 2 Diaz is accused by the CEOE of trivializing the "serious... 3 The pandemic has still not affected more than 2.1... 4 Vox opens up to the possibility of governing with... 5 How the U.S. presidents aged while in office 6 White House will pay interns for the first time in... 7 Toledo mobilizes 50 years later to recover the bath... 8 The man who barricaded himself with his daughter in... 9 The faithful 'dawners' dress in 'surrealism'... 10 They arrest a man for burning ten vehicles and puncturing... 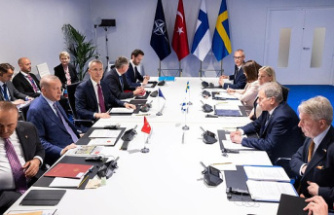 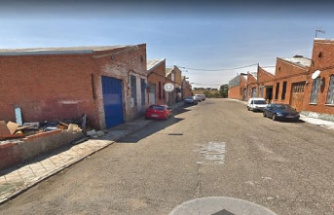 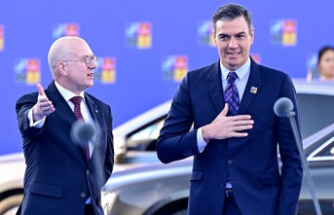 Sánchez: «You have to be empathic with those who jump the fence, but also with the police and gendarmes of Morocco» 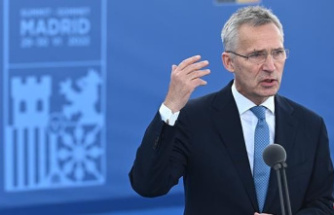 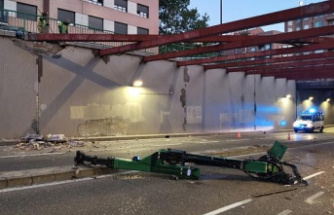 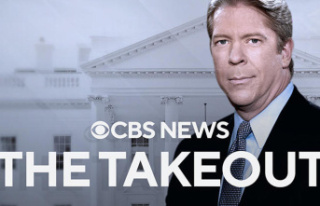