Ski racer Linus Straßer crashed onto the podium in the night slalom in Madonna di Campiglio. 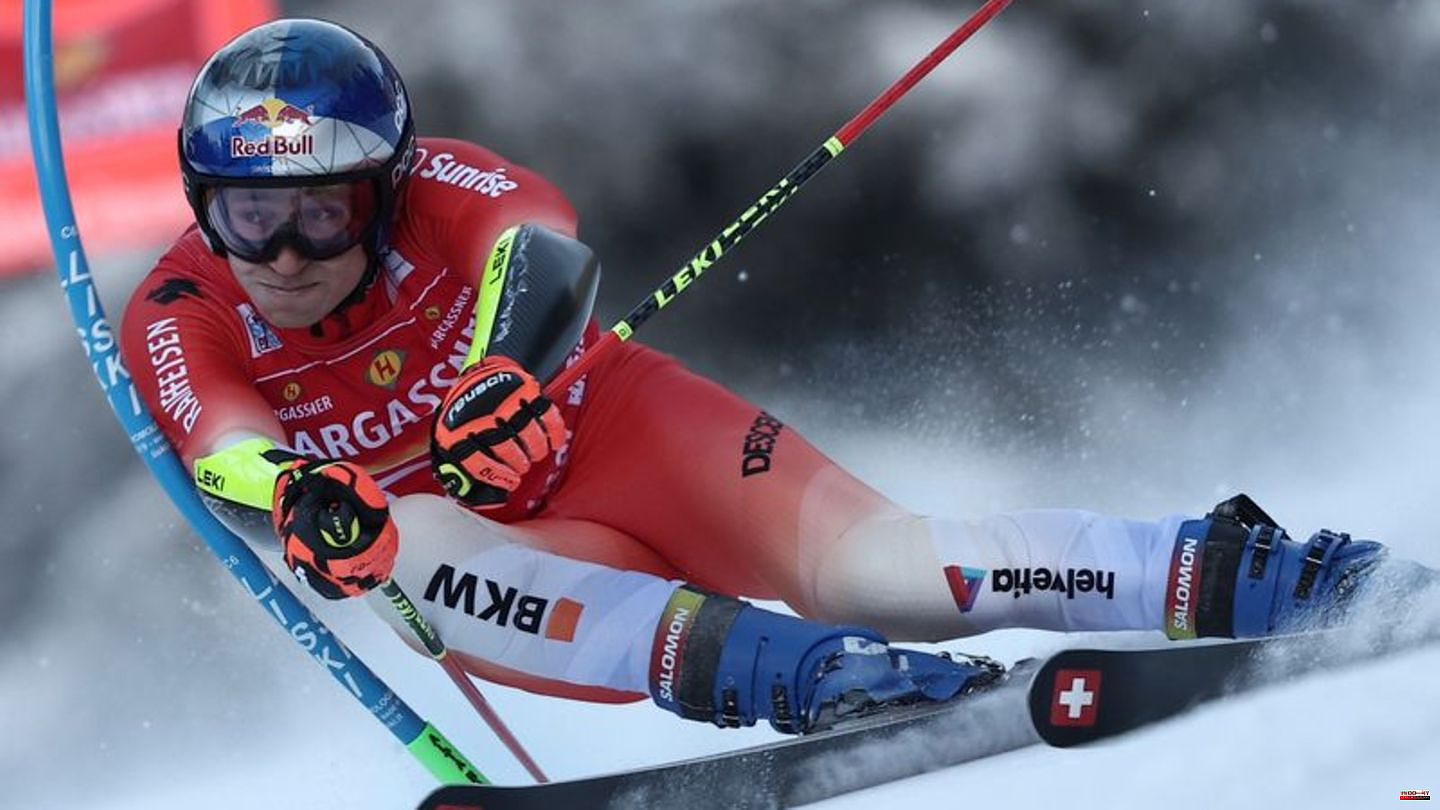 Ski racer Linus Straßer crashed onto the podium in the night slalom in Madonna di Campiglio. The man from Munich, who recently became a father for the first time, took third place at the traditional Italian event on Thursday evening. For the 30-year-old, it was the ninth podium in a World Cup individual race in his career. At the finish, Straßer was 0.18 seconds behind Swiss winner Daniel Yule. Second was the Norwegian Henrik Kristoffersen (0.08 seconds). Kristoffersen's compatriot Lucas Braathen, who won the first slalom of the season in Val d'Isère in France, fell back from first to fourth place in the second round.

The slalom course in Madonna di Campiglio is considered to be one of the most demanding on the Alpine World Cup calendar. The slope gradient is up to 70 percent. Straßer showed two strong runs. His German teammates Sebastian Holzmann and Anton Tremmel finished 20th and 23rd. Alexander Schmid (35th) did not make it into the final of the top 30 despite a brilliant start, nor did Adrian Meisen (38th), David Ketterer (42nd) and Fabian Himmelsbach (44th). The next men's slalom will take place on January 4th in Garmisch-Partenkirchen. 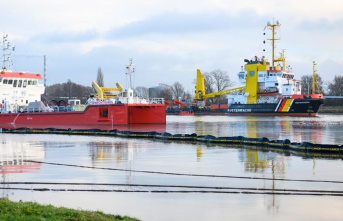 Leak in an oil pipeline: Kiel Canal is expected to...