Alpes-de-Hautes-Provence. Barcelonnette: A call for donations to purchase three bronzes

Barcelonnette wants to acquire The Three Pilgrims of the Night as a museum. 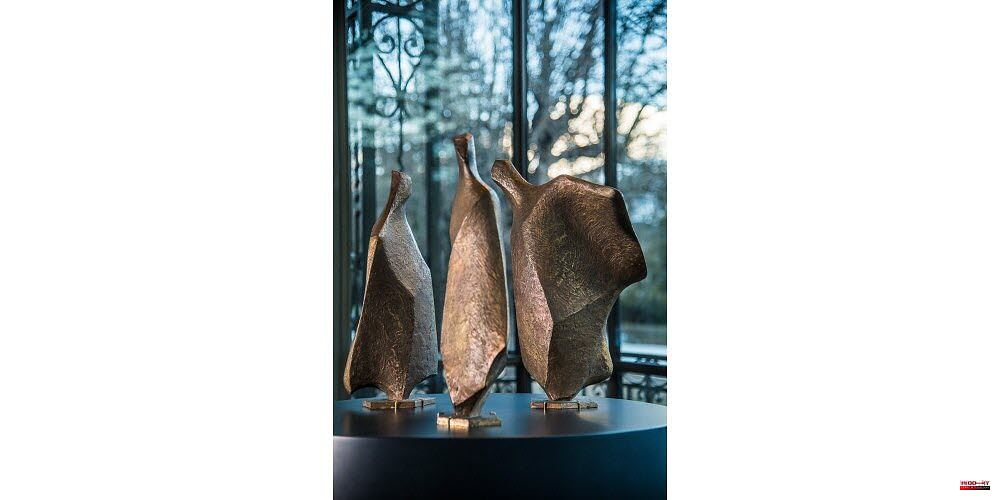 Barcelonnette wants to acquire The Three Pilgrims of the Night as a museum. It's a trio of bronzes that Jean-Louis Raina (1929-2019), who is a native of Uvernet, dated 1995.

The three bronzes, which were deposited in the museum by the artist during his lifetime, are being offered at a cost of EUR11,000 and are meant for the scenography in the room "Gens de l'Ubaye - gens du Piedmont". You can admire them in the museum's veranda. They are representative of all people who move and walk, and they are at the center of the scenography.

Barcelonnette will issue a tax receipt to donors, which allows for a tax deduction to those who support the acquisition. Individuals can deduct the donation from their income tax for the next year up to 66%, or wealth tax up to 75%. Companies can deduct taxable profits up to 60% from the donation within the limits of 5% of their turnover.

Tresor Public should be the beneficiary of checks. Send or drop off your check at Barcelonnette Town Hall, Place Valle-de-Bravo BP 53, 04400 Barcelonnette, or at the Musee de la Vallee 10, avenue de la Liberation.

1 Hobbies. Chambery: Swimming pools in the summer 2 Outing in the Pays de Savoie Albertville Jazz Festival... 3 Legislative in The Landes: The New Center withdraws... 4 Extremadura criticizes Santonja for closing "borders"... 5 Around 30 Chinese planes return to Taiwan's air... 6 Darmanin gives the ball back to the English, "AOC",... 7 Dax sex with his pregnant ex-girlfriend 8 Nepal Plane Crash: 22 Bodies Last Found 9 The EU has agreed to stop 90% of Russian oil imports... 10 UK. Johnny Depp performs during a trial at a Jeff... 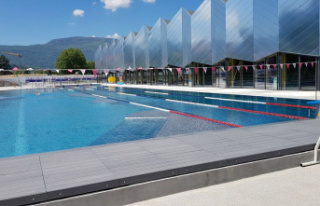