Almost 5,000 Castilians and Leonese leave the unemployment lists in May 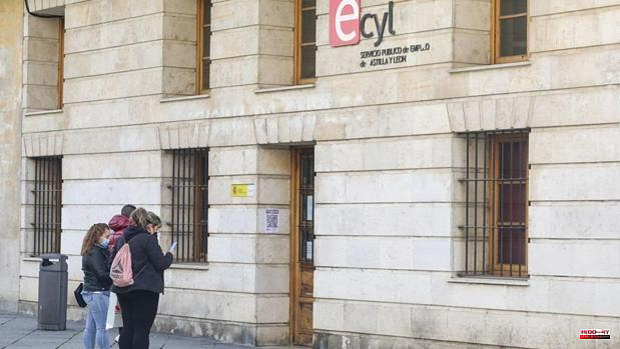 The number of unemployed registered in the Employment offices of Castilla y León fell by 4,904 people in the month of May, which leaves the number of unemployed in the Community below the barrier of 125,000 -specifically, it stands at 122,365-. Although the decrease in unemployment does not exceed that of May 2021, which was the largest in the historical series, conditioned by the end of the restrictions (more than 8,000 people stopped joining the unemployment lists), the truth is that the decrease registered this past May is important and above the national average.

According to data from the Ministry of Labor and Social Economy, in Castilla y León the behavior of unemployment fell in May by 3.85 percent compared to the previous month, while in the rest of Spain it fell by 3.29 percent (99,512 people), leaving the number of unemployed 2.92 million.

A year ago the unemployment barrier stood in Castilla y León at 160,434 unemployed, which means that this figure has been reduced by 38,069 people in one year. In relative terms, registered unemployment in the Community fell by 23.73 percent. In Spain the decrease was somewhat lower (22.70 percent, the equivalent of 858,259 people).

1 The Champions Burger 2022 in Valencia: dates, location,... 2 The PP of Castilla-La Mancha would obtain 14 deputies... 3 The daughter of the leader of the network that exploited... 4 The Canary Islands gain 2,028 Social Security affiliates... 5 Guido Balzaretti: "The pandemic has resignified... 6 Work calendar 2022 in Valencia: list of holidays by... 7 Live: Yolanda Díaz appears to explain the latest... 8 Crivillé: Aleix is ​​the most regular of the... 9 Ukraine, one step away from making history 10 The Supreme Court's slam on the Atristain doctrine,... 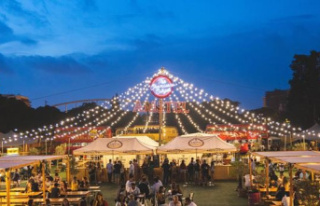