The arrest should be a great success for the police in India: they have arrested what they say is "India's biggest car thief". 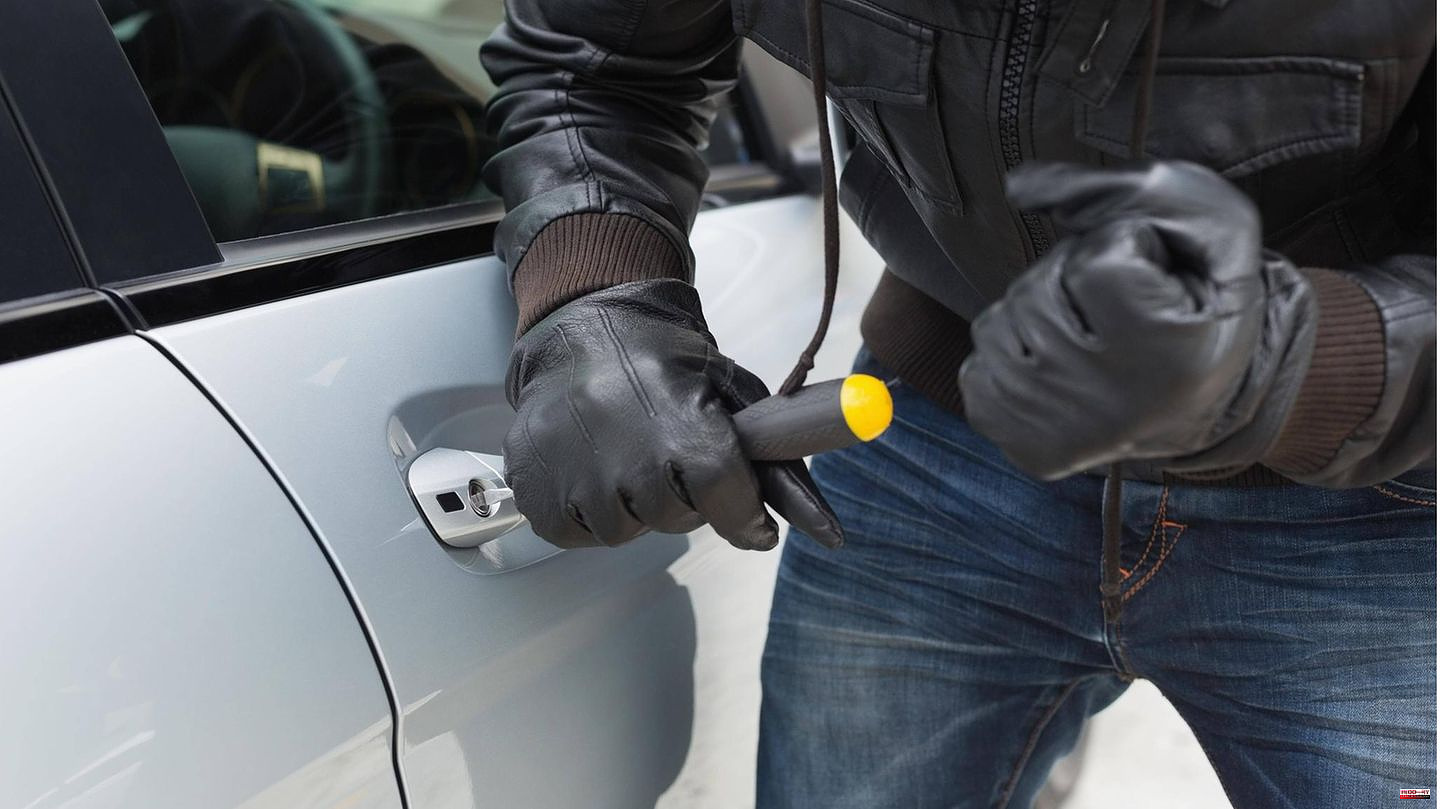 The arrest should be a great success for the police in India: they have arrested what they say is "India's biggest car thief". Investigators transferred the 52-year-old man at the end of August. He is said to have stolen and sold cars on a large scale over a period of 24 years. According to the allegations, over 5,000 stolen vehicles are attributed to him.

Anil Chauhan, who lived in Delhi and hails from the north-eastern state of Assam, is said to have stolen vehicles in various parts of the country with his gang since 1998. The "biggest car thief in India" is said to have sold these in north-eastern India and in Nepal. He is also accused of large-scale illegal arms trafficking and smuggling of rhino horns.

Chauhan is by no means unknown to the police. He is said to have already appeared in 180 criminal cases. Deputy Chief of Police Shweta said the 52-year-old had been arrested several times by the police in the past - most recently in 2015. He has already served a five-year prison sentence. After his conviction, all his belongings were confiscated and auctioned off. He then began to commit theft. Decades of car theft brought Chauhan a lot of money; he owns properties in Delhi, Mumbai and the Northeastern states.

Police were on the trail of the serial car thief after illegal arms trafficking activities skyrocketed in central Delhi. Chauhan was eventually convicted thanks to a tip. A pistol, cartridges and a stolen motorcycle were found on him. After the interrogations, the investigators also found five other pistols, cartridges and a stolen car. It remains to be seen what punishment the "biggest car thief in India" now faces. 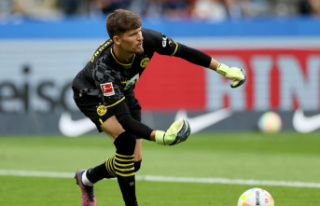 BVB staff: When will the injured players come back?