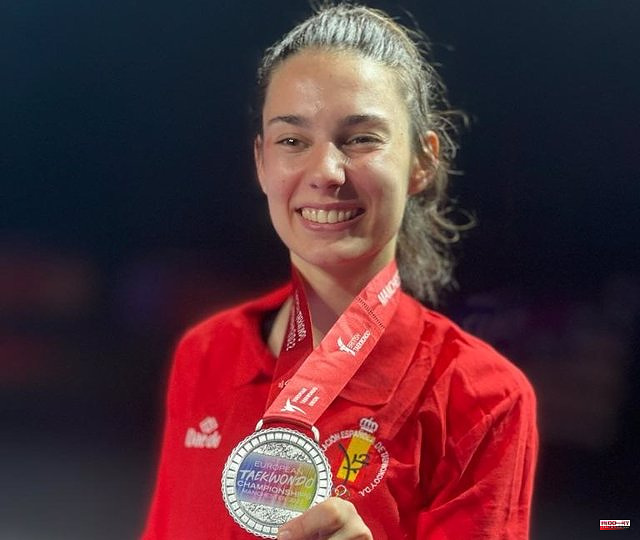 The Spanish taekwondo athlete Alma Pérez (-53 kilos) has won the silver medal in the final of the European Championship, which is taking place in Manchester (England) until this Sunday, after falling in the final match against the Turkish Zeliha Agris .

Alma Pérez, who had a sensational tournament, could not put the icing on the cake on the first day of competition, but her silver was the most valuable metal of the Spanish delegation this Thursday. Her performance in the final left her very close to gold (8-6).

His career throughout the European Championship was impeccable after finishing off the Cypriot Markella Teggeri (18-3), the Lithuanian Gerda Tininkaite (13-4) and the Croatian Ivana Duvancic (15-5), the latter in the semifinals before meeting Agris in the final fight.

For its part, Spain also won two other medals this Thursday by Adriana Cerezo (-49) and Joan Jorquera (-63), both bronze. The Olympic medalist in Tokyo - current European champion in her category - could not renew her crown after falling in the semifinals against the Turkish Merve Dincel.

Joan Jorquera, who continues his upward trajectory, also ran into the Turkish Hakan Reckber in the semifinals to end up on the podium with a bronze that tastes of glory. In addition, Hugo Arillo was fifth in the -54 kilos category. 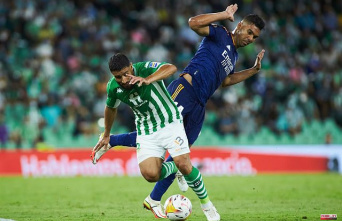