The police expanded the investigation after a performance by Ballermann singer Melanie Müller (34) in Leipzig in mid-September. 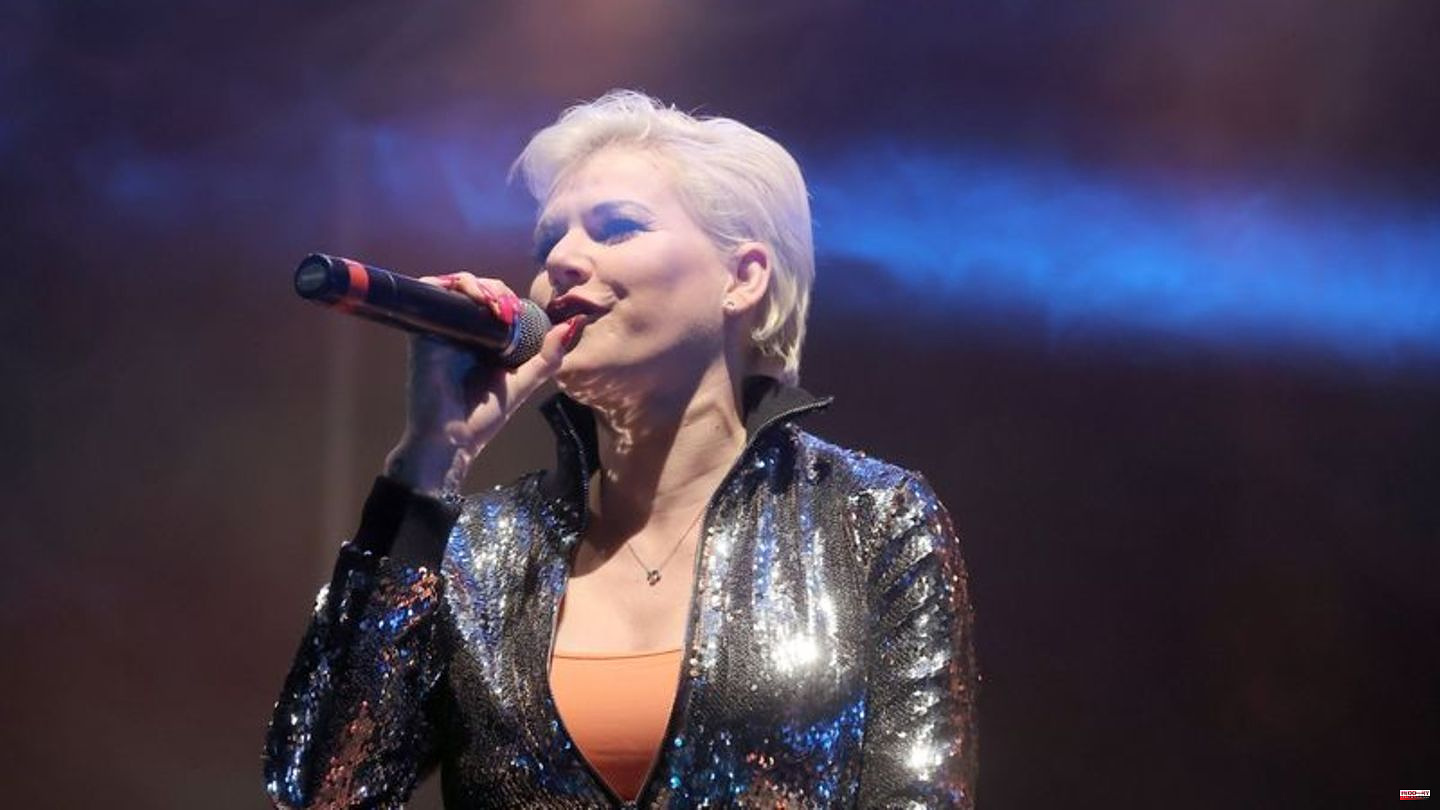 The police expanded the investigation after a performance by Ballermann singer Melanie Müller (34) in Leipzig in mid-September. "We are aware of the new video, which is why we have expanded our investigations," said a spokeswoman for the state police in Leipzig.

The video that was available to "Bild" should show how the singer raises her right arm a few times during her performance on stage. "It's about the allegation of using signs of unconstitutional organizations under paragraph 86a of the Criminal Code." Such characteristics can be flags, badges, pieces of uniform, slogans and forms of greeting.

Regarding the allegations, Müller said on Wednesday the "Bild": "I've been on stage for eleven years and always make these hand movements. Not from a right-wing extremist background, but "Zicke zacke zicke zacke", exactly the way I do it there. "

In the evening, the singer posted another statement on Instagram: "I repeat again: I have nothing to do with right-wing radicals or nationalist ideas. I condemn that in the strongest possible terms."

Only on Tuesday did Müller distance himself from right-wing extremist statements that could be heard in the audience on another video from the same performance. During the performance, some viewers made statements with clearly right-wing extremist and National Socialist ideas, said Müller. She immediately pointed out that this was not to be done, and some people were then expelled from the marquee. "When there were more such statements, I immediately stopped my performance and left the event." She canceled a performance in Dresden planned for Wednesday. 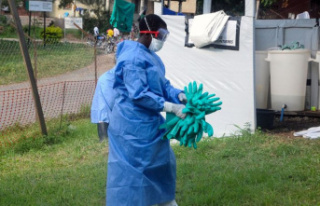