All the intensity of Michel Bergeron in "Bergie"

The Tiger has left "his mark" on hockey for the past 50 years, an intense adventure made up of multiple twists and turns that we recount in the documentary series "Bergie", offered on Tuesday on Videotron's Vrai platform. 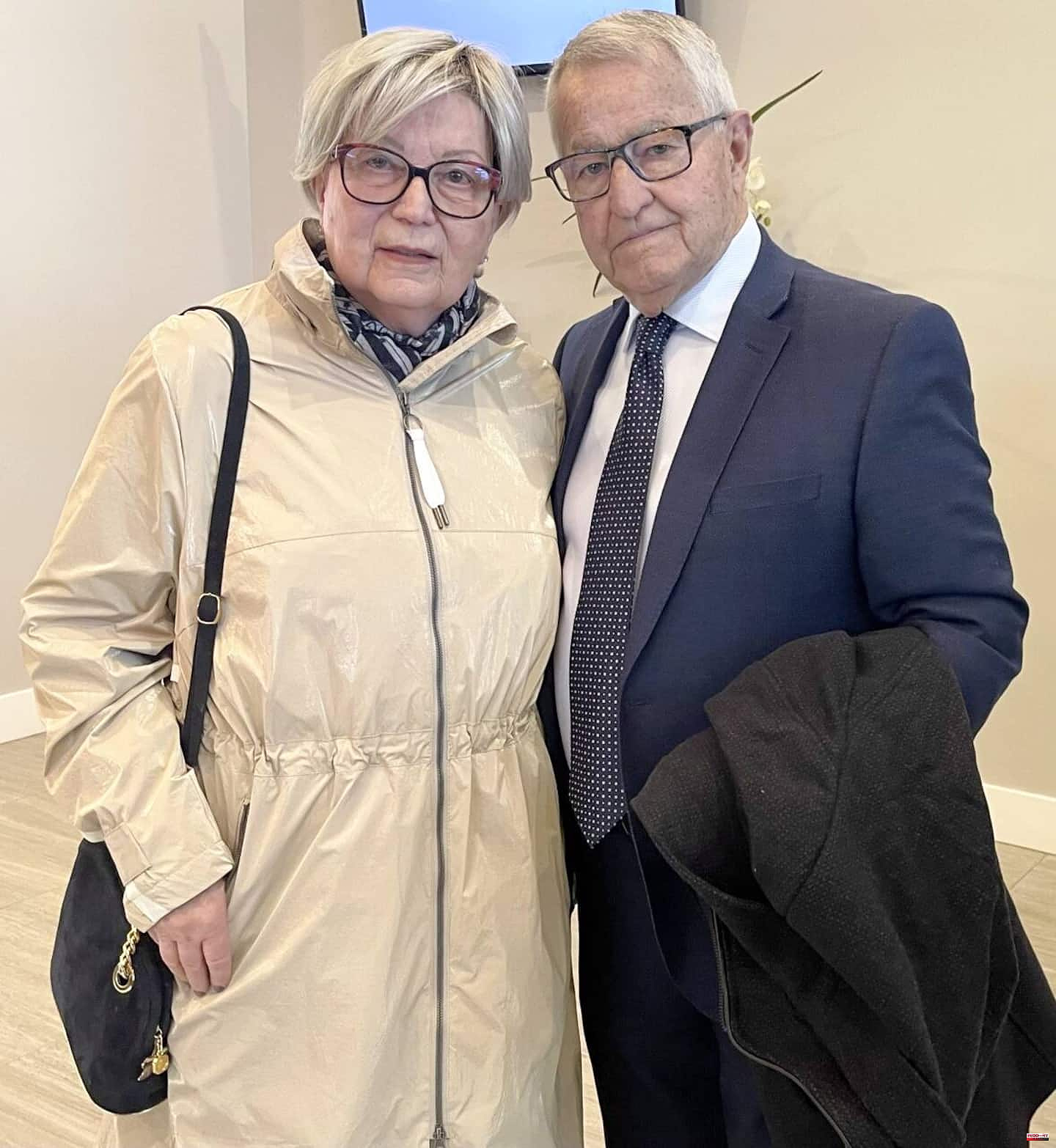 The Tiger has left "his mark" on hockey for the past 50 years, an intense adventure made up of multiple twists and turns that we recount in the documentary series "Bergie", offered on Tuesday on Videotron's Vrai platform.

• Read also: In Toronto: time is running out

Dozens of friends and family members of the "coach" testify in the three episodes to his competitive spirit, his authenticity and the fact that he is and always will be a gang guy.

Of all the testimonials, two particularly stand out: those of Mike Bossy and Guy Lafleur, who have just left us in quick succession. When the blond Demon wishes health to Michel Bergeron, now 75 years old, we have a pinch in the heart, because the number 10 knew he had cancer.

“He was in full treatment, it is to show his kindness. He wishes me health when he is very ill. When I look at it, I have big chills, ”said Mr. Bergeron, comparing Lafleur to another of his great friends, the late René Angelil, husband and impresario of Celine Dion. "They were of the same species, two real ones."

Michel Bergeron says he is both nostalgic and touched that his colleague from TVA Sports Louis Jean and the executive producer of Télégramme Média, Éric Hébert, a big supporter of the Quebec Nordiques, had the idea of ​​telling his life story.

Who does not remember when Bergeron climbed on the boards and clung to the bay windows to royally invective the referees? "Sometimes it was not planned, it was stronger than me," said M Bergeron, admitting to being a "great insecure" who "lived at 100 miles an hour".

Either way, it was still a good show, even if what was said in Bergeron's angry moments was not one to repeat and all that passion may have undermined his health, until to his heart attack at the age of 44, in 1990.

The series produced by Félix St-Jacques allows us to relive the highlights of the Tiger's career, including his departure for the Big Apple. It is full of interesting information, anecdotes and archival images that, among other things, make us relive the Montreal-Quebec rivalry.

Even if we travel through his childhood to adult life, it was in 1974 that hockey became a livelihood for Michel Bergeron when he found himself behind the bench of the Draveurs de Trois-Rivières. The players, who did not want him at the start, ended up accepting him and the team won the QMJHL President's Cup twice, in 1978 and in 1979, just before the Quebec Nordiques “drafted” him. He will remain at the helm of the Nordiques for eight seasons, intermittently, because he will also be the "coach" of the New York Rangers between his two terms in the Old Capital.

A betrayal for Quebec

In Quebec, he was at the heart of the war with the Montreal Canadiens. "The rivalry began between the two teams when we beat the Canadian in 1982," said Mr. Bergeron about Dale Hunter's goal which sent the CH on vacation in overtime of the fifth game of the semi-final of the Adams Division. "We really hated each other, it's not like today where the world is 'chummy-chummy'." He believes that such a rivalry would be impossible these days, even if the Nordiques were resurrected at the Videotron Center.

"It would be impossible for it to be so intense due to the fact that there are not many Quebecers left on the teams and behind the bench," said Mr. Bergeron, saying he was "saddened" by this situation and admitting that he still hasn't digested that the Nordiques has moved to Colorado.

"The people of Quebec have been victims of betrayal," he said. This team was on the verge of winning the Stanley Cup, and to make money, they decided to go to Colorado. It is appalling. It was the betrayal of the 90s.”

Michel Bergeron, who says he is in great shape, is preparing to renegotiate his analysis contract at TVA Sports.

The documentary series “Bergie” is available from Tuesday on Vrai.

1 These are the cheapest hours of electricity this Tuesday 2 Labor shortage: immigration is the solution to the... 3 Hezbollah Shiites could lose their majority in Lebanon's... 4 Twitter defends its strategy, Musk responds with a... 5 Ashes and urn stolen from balcony 6 An absurd French exam 7 Make way for girls: the Quebec pee-wee tournament... 8 Alliance de Montréal: a heart that beats to the sound... 9 Kemy Ossé: a player on a mission for the Alliance 10 World Hockey Championship: Finland dominates the United... 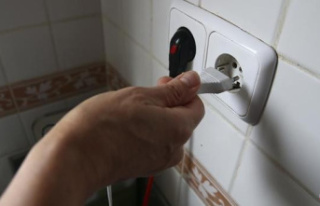