Dominic Bösel is only missing one win for the big world championship fight. 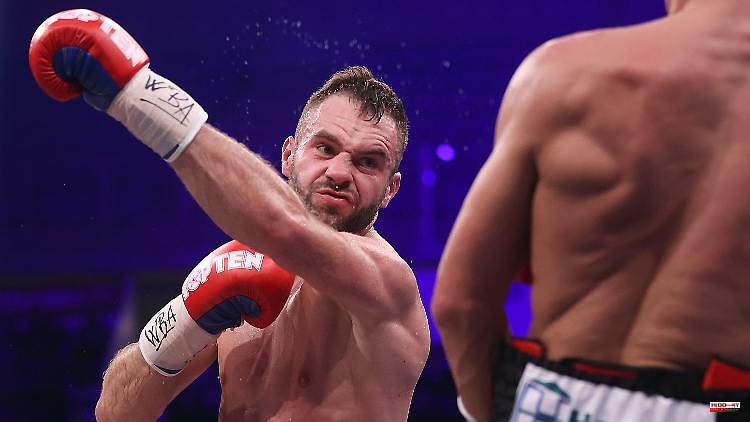 Dominic Bösel is only missing one win for the big world championship fight. For his dream, the light heavyweight has to get rid of his best opponent so far. The 32-year-old tries to be relaxed, but also formulates a crisp challenge.

Dominic Bösel goes all-in in the "Boxing Mecca" for his childish dream goal. "Either I come out of the fight victorious or knockout," he announced: "I'm not just going to stand around passively and bring the fight over time, I want to fight a real fight, I don't want to be a victim." With the Mexican Gilberto Ramirez, the Freyburger faces the toughest test of his career - but at the same time he has his biggest chance so far.

Because with a surprise coup on Sunday night (2 a.m. live on DAZN), the light heavyweight beckons a big world championship fight in the WBA association, he would be the next mandatory challenger to the newly crowned Russian world champion Dimitri Biwol. "If I win against Ramirez, everything is open to me. Then the big offers will come," said the 32-year-old. But with that Ramirez lurks an opponent who not only dismantled Arthur Abraham in 2016 - but is still undefeated after 43 professional fights.

"Everyone sees me as an outsider," said Bösel before his "away game" in Ontario, not far from the Mexican border: "That's nice sometimes. He's got the hustle and bustle, he's got the pressure. He's the favorite and I can easily do it crack open." Ramirez has "weaknesses. I want to show him, I can surprise him," emphasizes the SES boxer. But for that, the world champion of the small association IBO will have to improve significantly, the last performances were not convincing.

First he was knocked out in the third round of defending his title against Robin Krasniqi in October 2020, then he only regained the belt in the rematch with a very controversial point victory. "I know what it's like when you underestimate others and are surprised," Bösel says in retrospect. The Henry Maske fan is now hoping for the same problem with Ramirez in his first fight in "Boxing Mecca USA" (Bösel).

The experience of his coach Georg Bramowski, who acted as assistant coach during Abraham's embarrassing bankruptcy six years ago, should help him. "He knows what Arthur did wrong back then. That was quite a lot. That's why I'm all the better prepared," said Bösel with a laugh. And that is exactly what will be necessary for his complicated mission. 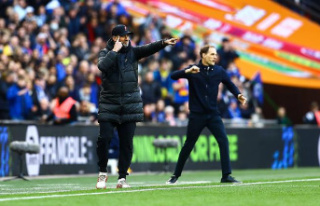