Around 250 officers stormed the property of the Russian oligarch Alisher Usmanow on Lake Tegernsee. 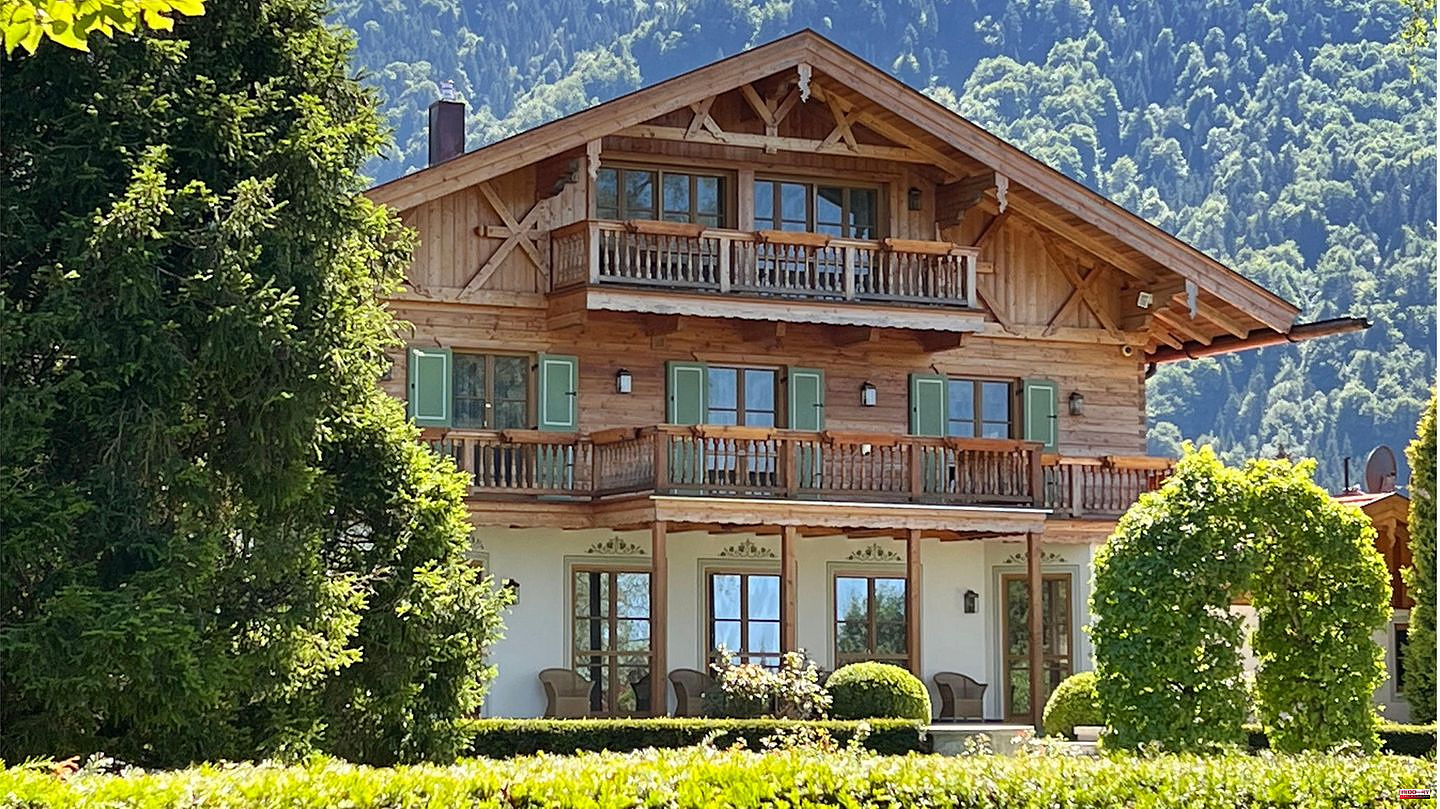 Around 250 officers stormed the property of the Russian oligarch Alisher Usmanow on Lake Tegernsee. This was announced by the Munich II public prosecutor on Wednesday morning, but without naming the billionaire. It is about the suspicion of violating the Foreign Trade Act. The authority did not give any details.

According to reports from "Spiegel", "Süddeutsche Zeitung" and ARD, further criminal investigations are still underway against Usmanow on suspicion of money laundering and tax evasion. The approximately 250 officers searched for evidence in three residential buildings and a warehouse owned by the oligarch in the municipality of Rottach-Egern and in other properties in Germany. It is still unclear whether they found anything.

Usmanow is said to have withheld income and gift taxes totaling around 555 million euros from the German tax authorities. Among other things, it is about dubious company deals, concealed dividends and other undeclared profits, according to the "Spiegel". The German authorities got on the trail of the 69-year-old, among other things, by evaluating the "Panama Papers", confidential business documents that became public in 2016 after a data leak.

Since Usmanov is said to have been mainly in Bavaria from 2014, the authorities apparently consider him to be subject to tax in Germany. After Russia's invasion of Ukraine, the oligarch ended up on the European Union's sanctions list. He is now abroad, allegedly in Uzbekistan.

According to the public prosecutor's office, four other suspects are still being investigated. By guarding the property on Tegernsee and allowing Usmanow to pay them for it, they are said to have aided and abetted the violation of the Foreign Trade and Payments Act. The authority initially did not want to provide any further information, “in view of the ongoing investigations and for legal reasons,” it said.

Alisher Usmanov owns numerous media companies and the mining and metals company Mezalloinwest, among others. According to Forbes, his fortune is around 14.6 billion euros. He is said to have extremely close ties to Russia's President Vladimir Putin.

Among other things, he made the headlines in this country because of the unclear ownership of the mega yacht "Dilbar" attributed to him. The 156 meter long ship was arrested in the port of Hamburg after the start of the Russian war of aggression and was taken to Bremen on Wednesday night (read more about this here). 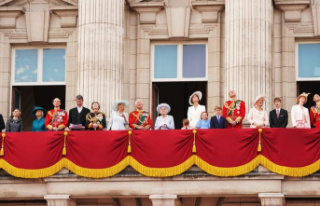