Koschei the Immortal is the name of the greatest villain in Russian folklore and fairy tales. 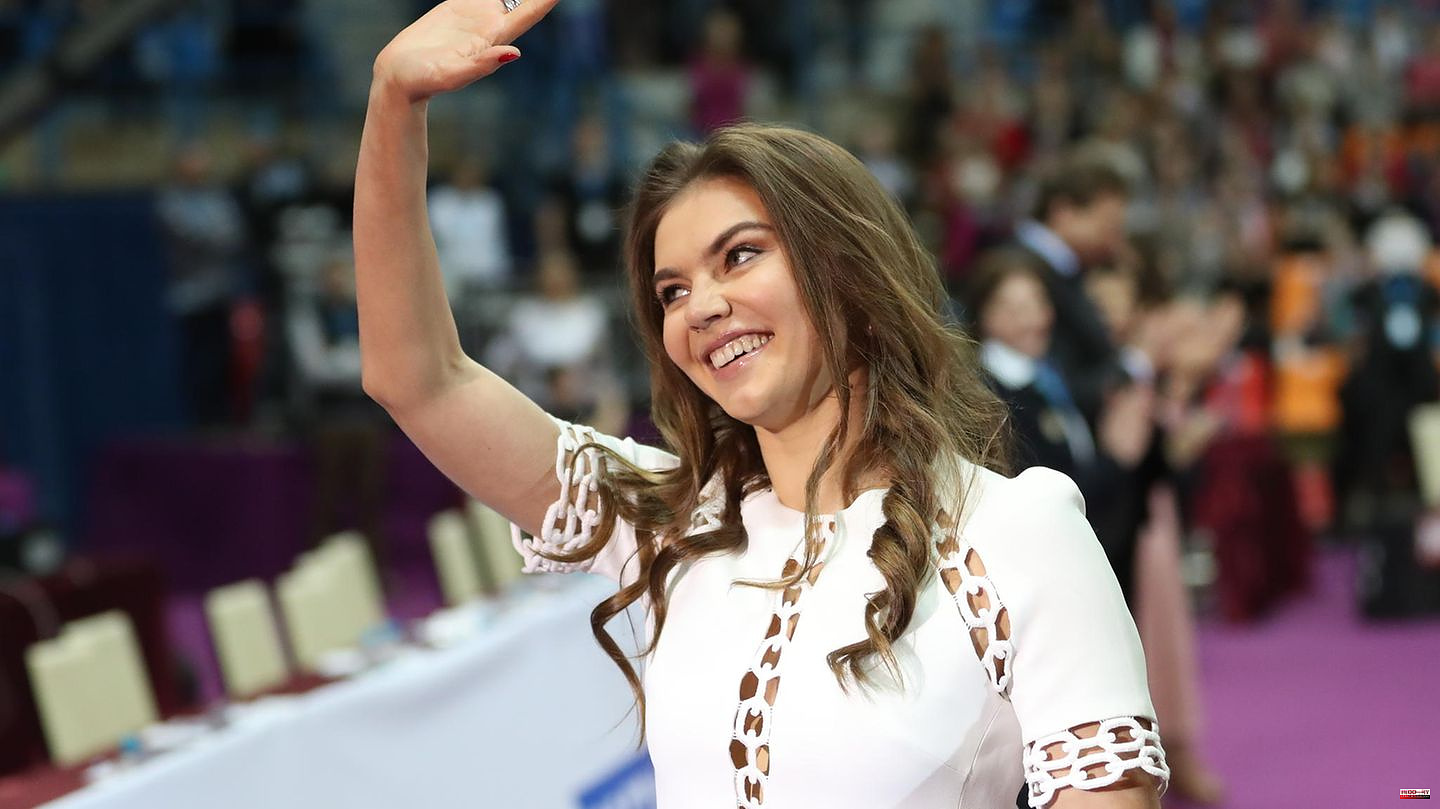 Koschei the Immortal is the name of the greatest villain in Russian folklore and fairy tales. He's guarding a big secret: His soul is stuck in a needle. This is hidden in an egg. The egg is in turn hidden in a duck. The duck in a rabbit. The rabbit is sitting in an iron box. The box is buried under an oak tree on an island far out in the sea. Why the effort? If the needle breaks, Koschei dies.

Vladimir Putin seems to have taken the legendary figure as a role model in more ways than one. The Kremlin boss guards countless secrets. His private life is one of his biggest. The whereabouts of his assets are probably just as secret.

Alina Kabaeva is the center of this secret universe. For 20 years she has been the woman at the side of the Russian ruler. The couple is said to have four children by now, including twins who are said to have been born in Switzerland. Although Putin has never made his relationship with Kabaeva public, the whole world now knows who is playing the role of Russia's first lady. It was not for nothing that sanctions were imposed on the former sports gymnast in May of this year. In the sanctions lists, she is officially listed as a confidante of Putin. (Read here what evidence there is of the relationship between the President and the "Amazon".)

At the beginning of the war Kabaeva stayed in Switzerland. But in March she hurriedly returned to her homeland. The villas that Kabaeva used for her stays in the Alpine republic are probably no longer needed. One of the domiciles should now be sold, as research by the investigative Russian network "Dossier" shows.

The owner of the property demanded 75 million Swiss francs (approx. 76.9 million euros). On paper, the villa in the municipality of Cologny on the left bank of Lake Geneva belongs to the financier Pierre Alain Folier and his wife Wang Lin. You run a business that offers financial advice and manages real estate. In the spring of this year, one of her properties was put up for sale.

But the advert that went with it attracted attention because of its sparseness. On the real estate agency's website, apart from a brief description mentioning a helipad and an approximate area of ​​20,000 square meters, only one photo was published, the journalists of "Dossier" note. The shot showed a meadow overlooking the lake, as if the owners didn't want to show the house itself.

The ad has since been deleted. But the details mentioned and shown were sufficient to identify the property. The shape of the paths on the property is very special and easy to recognize, writes "Dossier" and provides screenshots of the ad. A look at the Swiss cadastre also shows that there are not many properties of this size in Cologny. All plots of land and the geoinformation from official surveys are recorded in the register. According to this inventory, the land of the property measures almost 25,000 square meters.

But it was above all the aforementioned helipad that led to the identification of the object. In Cologny there is only one - in the street called Rampe de Cologny, between the houses of the Russian oligarch Gennady Timchenko and his Swedish business partner Torbjörn Törnqvist. In 1997, the two founded the oil trading company Gunvor. Timchenko is one of Putin's most loyal companions and claims to have known him since 1994. Western intelligence services assume that Timchenko is using his stakes in Gunvor and other companies to channel billions abroad - with and for Vladimir Putin.

The US Wall Street Journal, citing European and American security officials, reported in April of this year that Kabaeva was staying in Switzerland primarily in a house in Lugano and in a villa with a heliport in Cologny.

Based on the known details and the recording that the real estate agency placed with the advertisement, the verification team of the stern identified the house with the red mark as the villa that Kabaeva used as accommodation in Switzerland.

The journalists from "Dossier" contacted the agent who was supposed to sell the villa and pretended to be interested. He told them the price of 75 million Swiss francs and confirmed that there is a helipad on the site. The real estate agent kept disclosing information about the villa until the alleged prospective buyers asked whether it was the house that was mentioned in the "Wall Street Journal". After all, they do not want to be subject to sanctions if it is actually a villa belonging to the girlfriend of the Russian President, the journalists wrote as a reason for this question.

But there was no answer. Shortly thereafter, the agent claimed that the property was being withdrawn from sale as the owners are divorcing and will not sell until the divorce proceedings are complete. The ad disappeared.

1 In the video: Strange mistake by Alexander Nübel... 2 Incident in Ginsheim-Gustavsburg: man is said to have... 3 Celebrity entrepreneur: Schuhbeck confession: "I... 4 Spotify as a sponsor: Barcelona appear in the Clasico... 5 BVB top game against Union: Reus before returning... 6 Princess Kate: In a Chanel outfit for the charity... 7 New episodes "X-Factor: The Unbelievable":... 8 Additional costs: Gas price brake: Tenants, landlords... 9 Alfons Schuhbeck: Another partial confession in court 10 Allegation of abuse of power: Kubicki's "flirt"... 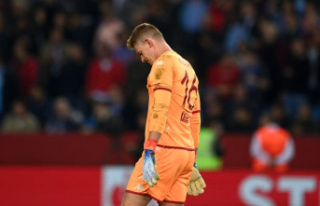 In the video: Strange mistake by Alexander Nübel...