Alexia Putellas: "Winning the Champions League would be the perfect movie" 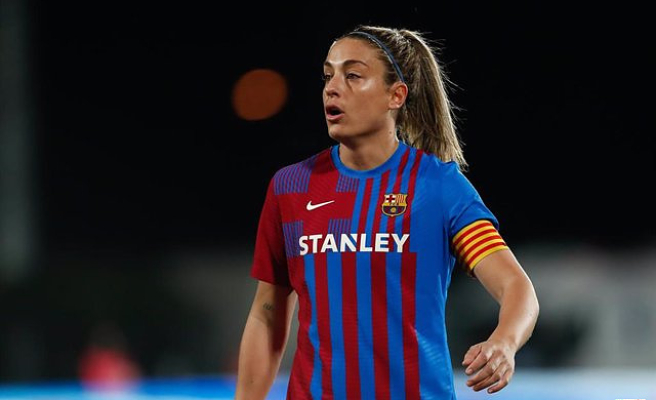 The FC Barcelona player Alexia Putellas assured that "winning the Champions League" this Saturday against Olympique de Lyon would be "finishing the perfect film", in addition to recalling the experience gained by the team in this last year.

"Confidence is maximum in the team, we have the best team in Europe and our rival has great players but we have a lot of confidence and I hope we win the Champions League. Let's hope we are fine and we can develop our plan and we will be very close to victory Putellas said.

"We know the expectation that this final has generated, and right now many fans are traveling to Italy, they are giving us their energy and we will give our best, everything we have both individually and as a team", added the current 'Golden Ball' ' at the press conference prior to the final.

In this aspect, the international striker assured that "it is normal for the Catalan fans to be enthusiastic, it is logical and it is good to feel that energy of the fans and we feel it". "This is very positive for us and your support on the field tomorrow will help us for sure," she added.

Regarding her relevance in the team, the culé captain took credit away. "If I weren't here, Barça would have won the same, this is a lot of pieces that come together, and you just have to see the team we have. It's our way of understanding this sport", she sentenced.

"The memory of that final was bitter, it was our first final and very painful in the short term, but in the long term it was good for us in what a defeat of this size can be. That game taught us where the level was to be champions and we got to work, for a long time and in the end we got it. I hope that tomorrow we can win the second consecutive Champions League", he concluded.

For her part, her partner Irene Paredes was in the same vein as Alexia. "In the last five years I have played a lot with Lyon and against players who give you experience and that cannot be achieved with videos. That will help us tomorrow," she warned.

"I have tried to read the French press a little and it is normal that they want us, right now being one of the best teams in the world it is logical, but we also have that desire. We are working hard, ironing out details and as Alexia said we will give everything to try win the match," Paredes added.

"They were the two teams that had to be in the final, we are the two best teams in Europe and perhaps in the world and it will be very close. There are many Lyon players who have won seven Champions Leagues and are recent champions but we want to retain the title. It will be complicated, we have a lot of respect for them but also a lot of desire", he concluded.

1 These are the cheapest hours of electricity for this... 2 Badosa: "I feel calmer in Paris, I seek to free... 3 Bathing prohibited: like the Gironde, the Charente-Maritime... 4 Canada bans luxury goods trade with Russia, sanctions... 5 Don Juan Carlos sticks to the private sphere his first... 6 Congress of the PP in Madrid: A relief without suspense... 7 Teresa Freixes, Otto of Habsburg Prize 8 The Catalan Ombudsman wants to create and chair an... 9 CAQ MP MarieChantal Chassé will not stand again 10 A 60-year-old suffers a heart attack while driving... 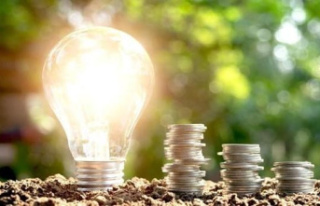 These are the cheapest hours of electricity for this...