Alert: The DGT starts a control campaign in the province of Toledo

The General Directorate of Traffic (DGT) develops this week a new surveillance and control campaign focused on this occasion on the circulation and conditions of vehicles used for the transport of goods and people. 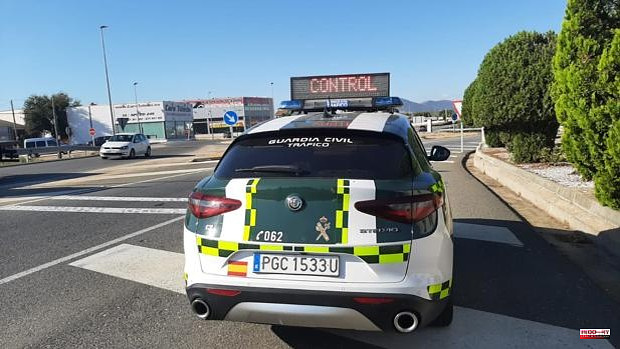 The General Directorate of Traffic (DGT) develops this week a new surveillance and control campaign focused on this occasion on the circulation and conditions of vehicles used for the transport of goods and people. The agents in charge of surveillance and traffic control, both from the Civil Guard and from various local police forces, will increase preventive controls, which they will carry out at any time of the day and on any road, interurban or urban.

These data highlight the importance of carrying out special surveillance in the urban area, and make the participation of the City Councils in this campaign of extraordinary importance.

In the province of Toledo, municipalities such as Talavera de la Reina, Yeles, Alameda de la Sagra and Seseña have already communicated their support for this campaign.

During the last similar campaign, carried out from February 7 to 13, a total of 437 vehicles were controlled in the province of Toledo, and the agents made 184 complaints.

The Traffic Group of the Civil Guard controlled 319 vehicles and made 179 complaints. While the local police of the municipalities that collaborated in the campaign, which on that occasion were Illescas, Olías de Rey, Seseña, Talavera de la Reina and Toledo, controlled a total of 118 vehicles, of which 5 complaints were filed.

Accident data show the need to increase control and surveillance of the circulation of this type of vehicle. In the case of buses, these are vehicles that transport a large number of people, so an accident can have very serious consequences.

In the case of vans and trucks, the danger in driving has its origin in the load carried by the vehicles, since the dynamic behavior of the vehicle is different from the rest. If the load is not properly conditioned, in the event of an impact, a displacement occurs that can have serious consequences.

For its part, traffic legislation has a special impact on drivers driving without having exceeded the maximum permitted rates of alcohol in exhaled air, or consumption of other substances. They can carry sanctions of 1,000 euros, loss of 4 or 6 points, or even constitute a crime.

Speeding, sanctioned with a minimum fine of 100 euros and a maximum of 600, and with loss of points ranging between 2 and 6. Especially serious speeding is constitutive of a crime.

Technical and administrative conditions: tires in good condition, seat belts in perfect use, documentation related to ITV and mandatory insurance in force, among others.

1 The patios of Toledo once again show their splendor... 2 Sixteen years in prison for the marriage that forced... 3 Justice asks to modify the Valencian law to include... 4 Treasury accounts to test the viability of the transport... 5 The Ibex deepens its collapse and the risk premium... 6 The 'hero of Pisuerga' arrested after attacking... 7 Pioneering access from Property Registries to graphic... 8 For the first time, the Madrid Food Bank breaks its... 9 Page announces a transport agreement with Madrid that... 10 Podemos blames Sánchez for bursting the relationship... 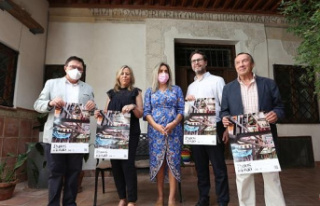 The patios of Toledo once again show their splendor...