The Organic Unit of the Judicial Police of the Civil Guard of Ciudad Real (Equipo@), warns of numerous episodes of fraud recently detected and that are increasing. 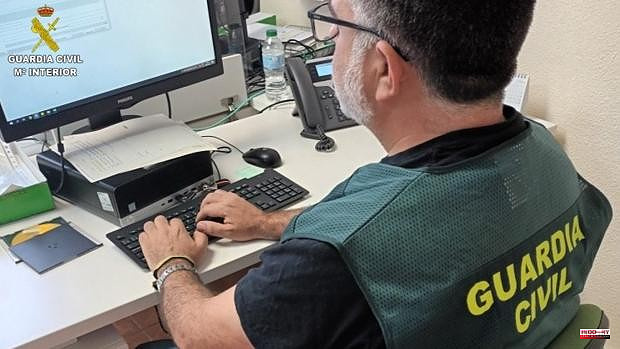 The Organic Unit of the Judicial Police of the Civil Guard of Ciudad Real (Equipo@), warns of numerous episodes of fraud recently detected and that are increasing. These crimes are committed by the identity theft method of renowned electricity and gas supply companies.

The authors of this method of reported scams, and through the use of so-called "social engineering", previously collect information about their possible victims, to whom they make phone calls to report an alleged debt with the electric company, gas or telephony; where in turn they inform of the imminent supply cut if the debt is not paid immediately (for a value of 1,000 to 10,000 euros).

It has been observed that, for the most part, those affected by this type of event are usually companies or public businesses (hotels), to which the power cut would cause significant economic damage, a fact that is used by the authors to facilitate their claims. .

For the commission of the reported frauds, the authors of the facts use different telephone numbers and Spanish bank accounts in order to generate the appearance of legality and to be able to achieve their goals.

The Organic Unit of the Judicial Police of the Civil Guard of Ciudad Real (Equipo@) is investigating the events reported to date. It is recommended that in the event of receiving a telephone call with the content specified above (unsatisfied debts or similar), citizens go to their supply company in order to verify the identity and content of the calls and thus in the case of being fraudulent , are immediately brought to the attention of the State Security Forces and Bodies.

1 DIRECT. Giro 2022: the 13th stage of the Tour of Italy... 2 The DGT and the debate on the new measures that may... 3 Yolanda Díaz criticizes the behavior of the emeritus,... 4 Alonso charges against the referees: "The stewards... 5 Leopoldo López, on Ukraine: "The fight for your... 6 Former Police Director Eugenio Pino, sentenced to... 7 The Granada City Council of Salobreña removes Olona... 8 The CNMC analyzes in depth the purchase of Alquibalat... 9 They investigate a gang rape of a young woman leaving... 10 Sainz: "Hopefully the improvements give us some... 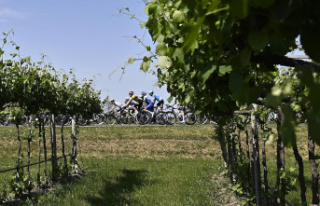