Alcohol Atlas 2022: Increased risk of cancer: Experts call for alcohol from the age of 18 – and higher taxes

A beer after a hard day's work, a glass of wine with your girlfriend or partner during a cozy movie night on the sofa - or a round of schnapps to celebrate your promotion. 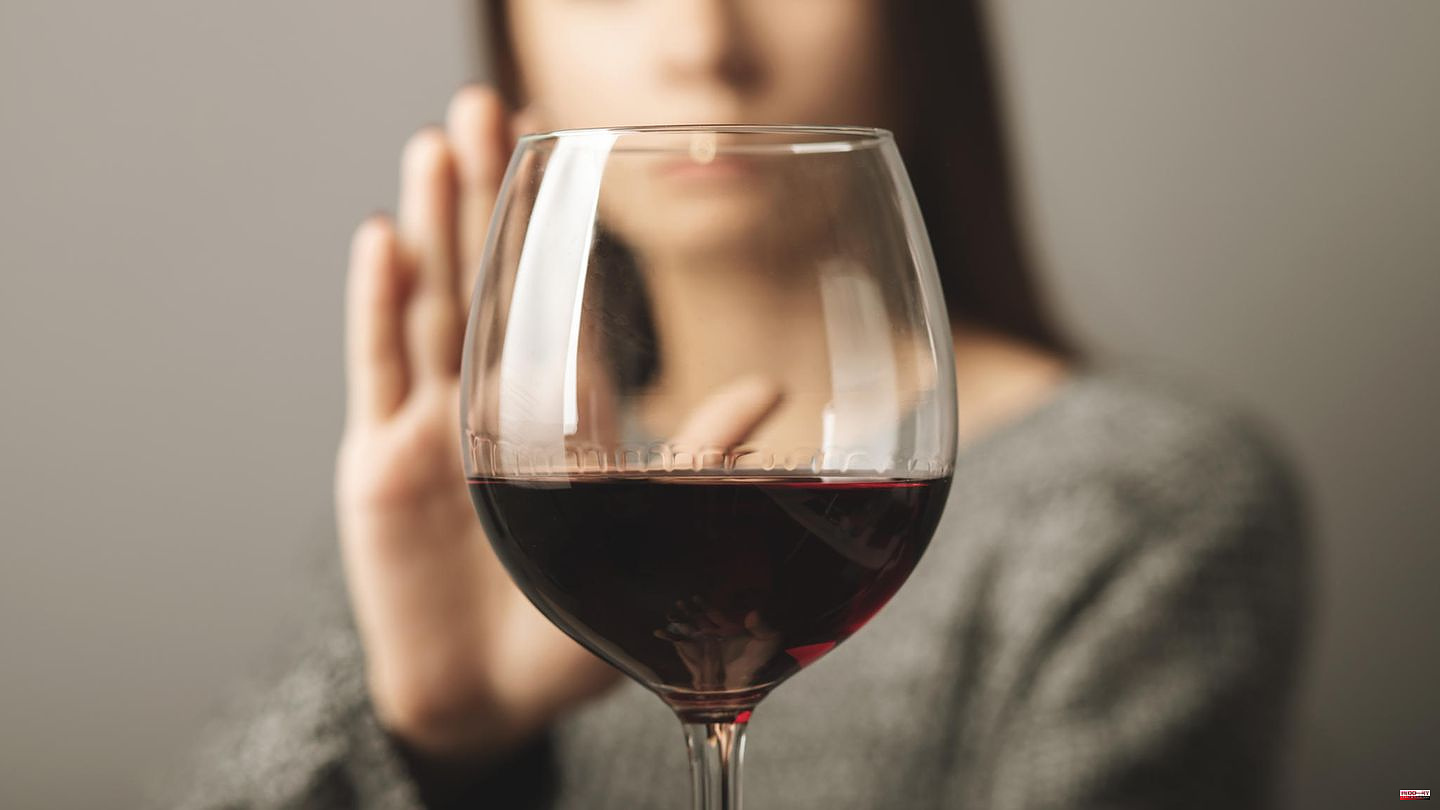 A beer after a hard day's work, a glass of wine with your girlfriend or partner during a cozy movie night on the sofa - or a round of schnapps to celebrate your promotion. Yes, alcohol is not only socially accepted, but has a permanent place in the lives of many people. And that's no wonder: In film and television, in advertising and also in our socialization, we are taught that we drink alcohol.

Regular alcohol consumption harbors a number of dangers for the body and psyche. For example, alcohol can significantly increase our risk of cancer, as the current Alcohol Atlas from the German Cancer Research Center shows. "Many people are not aware that alcohol is a significant cancer risk factor," says author Katrin Schaller. That is why, together with other experts, she is appealing to politicians to increase taxes on alcohol, raise the drinking age and restrict advertising.

The reason is thousands of cases of cancer every year, which can be traced back to alcohol. In Germany alone, it is estimated that more than 20,000 new cases of cancer and more than 8,000 deaths from cancer can be attributed to alcohol consumption. According to the author of the Alcohol Atlas 2022, the strongest influence is on colon cancer, cancer of the mouth and throat, liver, esophagus and breast.

At the same time, the experts warn politicians against alcohol industry lobbyists who try to influence decision-makers and sponsor public institutions, party conferences or sporting events in order to present themselves as socially responsible partners. They also supported scientific studies that downplayed or disputed the negative effects of alcohol consumption on health and society.

It is estimated that more than 8,000 cancer deaths - around 6,200 in men and 2,100 in women - will be attributable to alcohol consumption in 2022. This corresponds to around six percent of all cancer deaths in men and three percent in women.

With their demands, the DKFZ, the German Cancer Aid and the German Cancer Society want to set an accent at the beginning of the National Cancer Prevention Week, which lasts until September 16th. The basis is the atlas, which, among other things, sheds light on the connection between the socially tolerated consumption of alcohol and cancer.

According to the experts, consumption could be reduced by making alcohol more expensive. When it comes to the tax on alcohol, they still see room for improvement. The current alcohol tax is 1,303 euros per hectolitre of pure alcohol. According to the companies, annual income from this tax of 3.2 billion euros is offset by direct and indirect costs of 57 billion euros. This results from medical expenses as well as low productivity, absenteeism from work and early retirement. In other countries, a price increase of 10 percent pushed consumption down by 6 percent, as explained by Schaller.

Another construction site is the protection of minors. Young people aged 14 and over are currently allowed to drink wine and beer when accompanied by their parents, and unsupervised from the age of 16. At the age of 18, hard drinks such as rum, schnapps and vodka are added. The cancer societies advocate for a uniform age limit of 18 for the consumption of all types of alcoholic beverages, regardless of whether parents are present.

The experts also see unused levers in advertising; so far there has only been a ban on alcohol advertising in cinemas before 6 p.m. "We urgently demand at least a ban on advertising in the context of sporting events of all kinds," says Schaller.

Cancer Aid boss Gerd Nettekoven sums up that everyone can give up unhealthy habits. "But cancer prevention is not just a private matter." Politicians must create conditions that promote a healthy lifestyle.

The risk of developing cancer increases with increasing amounts and frequency of ingestion of the cytotoxin. Even low alcohol consumption of up to 12.5 grams of alcohol per day increases the risk of developing cancer in the mouth and throat, the esophagus and the female breast. "Many years of life in good health are lost through alcohol consumption," states the atlas. Most alcohol-related deaths occur between the ages of 20 and 50. 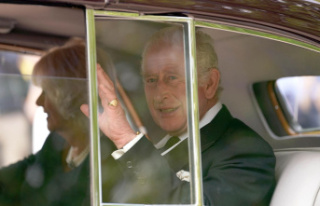