On Monday, she created a surprise by making Czech Barbora Krejcikova, defending champion and seeded n°2, bite the dust. 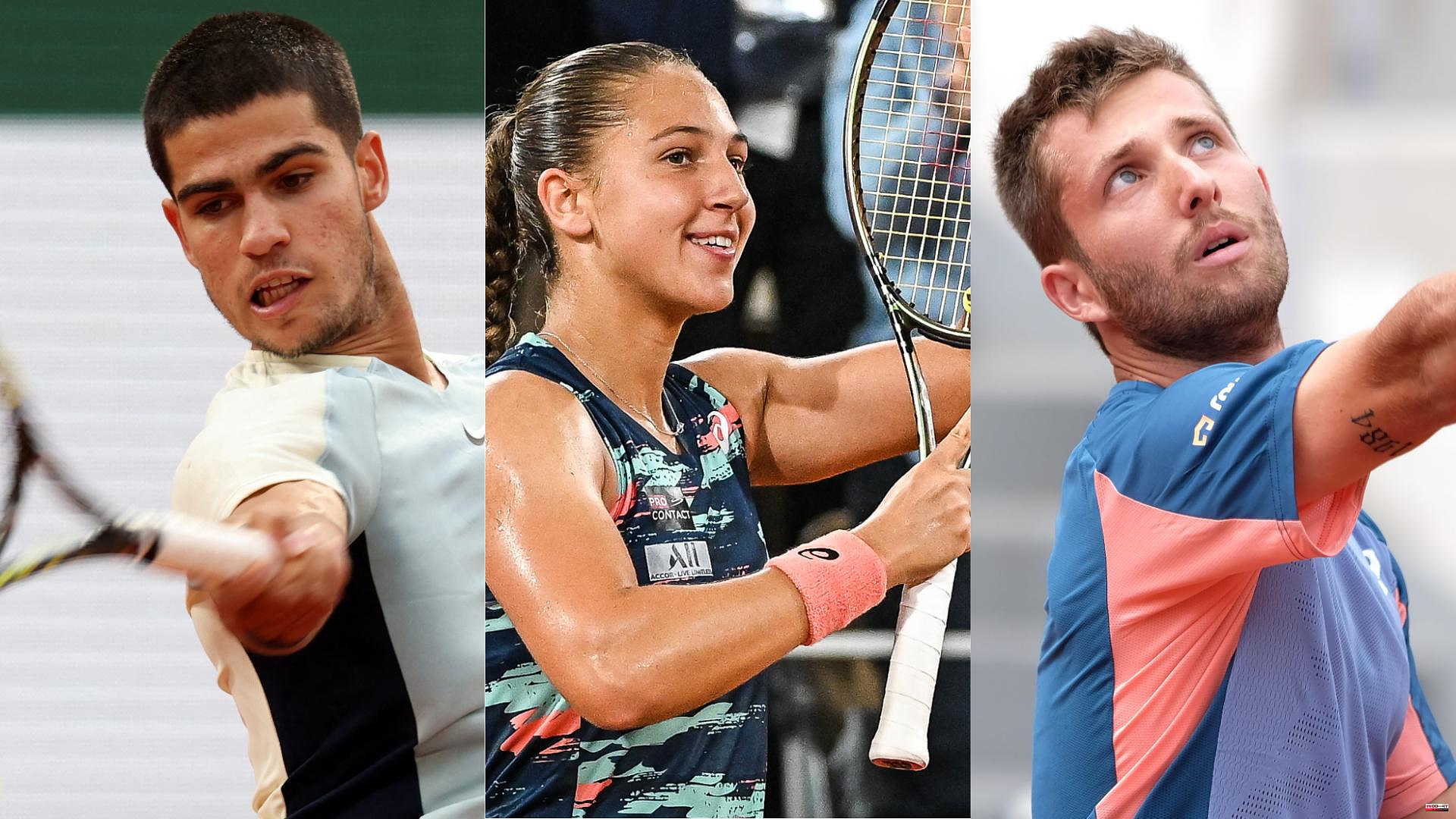 On Monday, she created a surprise by making Czech Barbora Krejcikova, defending champion and seeded n°2, bite the dust. A moving victory ranked in the prestigious blue successes at Roland-Garros (Virginie Razzano against Serena Williams in 2012 or Kristina Mladenovic against Na Li in 2014). Diane Parry (19 years old; 97th in the world), on the back of school, sees herself, this Wednesday, faced with the difficulty of continuing after having sown promises. Facing her, in the 2nd round, the Colombian Camila Osorio (66th in the world). Elsa Jacquemot will try to unseat the German Angelique Kerber (seeded n°21).

After a quiet 6-4, 6-2, 6-0 start on Sunday against Argentinian Juan Ignacio Londero, Carlos Alcaraz (19; seeded No. 6) returns to the stage against his compatriot Albert Ramos Vinolas (44th ). A player that the prodigy of Murcia has dominated in the two confrontations having opposed them on clay. Alcaraz, the curiosity of the tournament, a figure ready to take all the place has an appointment on the Simonne Mathieu court, in match n°3. Guaranteed atmosphere.

Sunday, the court 14 had intoned a Marseillaise to help him switch in the 5th set against the Japanese Taro Daniel. The victory in 5 sets revived Grégoire Barrère (28 years old; 209th in the world) who will come to pose his desire, his eye and his legs against the catapult John Isner (seeded n ° 23). “Isner is a very good player, who serves very well. I'm lucky to be pretty good on the way back, I'm going to have to show my skills,” said the Frenchman, who is enjoying his 5th Roland-Garros tournament (he only made it to the 2nd tower, in 2019).

Twenty years after his first Roland-Garros, the Biterrois has, in two days, climbed the 1st round. At 35, the 70th in the world will be this Wednesday against one of the promising young players on the circuit, the American Sebastian Korda (seeded n ° 27). The Frenchman and his velvet backhand sees the end approaching but his love of the game is intact. He who was quarter-finalist at Roland-Garros in 2016 will throw his knowledge of the game and all his forces into the confrontation. Hoping to draw from the support of the public the support of what to overthrow his rival to continue the adventure.

The left-handed game promises. Corentin Moutet in a dream. Since a long time. “Little, I slept with his Roland tank top. I imitated his serve. Me, who was left-handed, it was my inspiration. I imitated his serve, his forehand, I imitated everything until the moment I decided to do what worked best for me, and it was certainly not to imitate him”, presented the Frenchman before imagining the meeting with the host (seeded n°5, 13 titles at Roland-Garros) who is chasing after a 300th Grand Slam victory (106 Porte d'Auteuil).

1 At least two children killed and twelve injured in... 2 Basketball: Villeurbanne surprised by Cholet as soon... 3 Europa League Conference: "It would be surprising... 4 Gaston: "I'm not a robot, but I'm very... 5 Roland-Garros: Paquet gave Sabalenka a hard time 6 Roland-Garros: Pouille gives up in four sets 7 Questions to Ask the Landlord for a Pet-Friendly Apartment? 8 For Mbappé, football is "not as advanced"... 9 Football: Klopp named England coach of the year 10 Texas school shooting | live signal 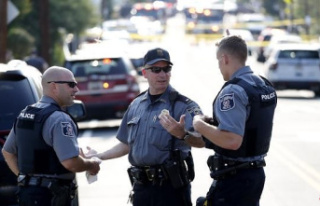 At least two children killed and twelve injured in...