Albares avoids supporting the candidacy of Ukraine to the European Union

The deputy of the Popular Parliamentary Group Valentina Martínez has put this Wednesday the Minister of Foreign Affairs, European Union and Cooperation, José Manuel Albares, against the back and the wall during an urgent questioning in the Congress of Deputies, on the division in the Government on foreign policy and security issues. 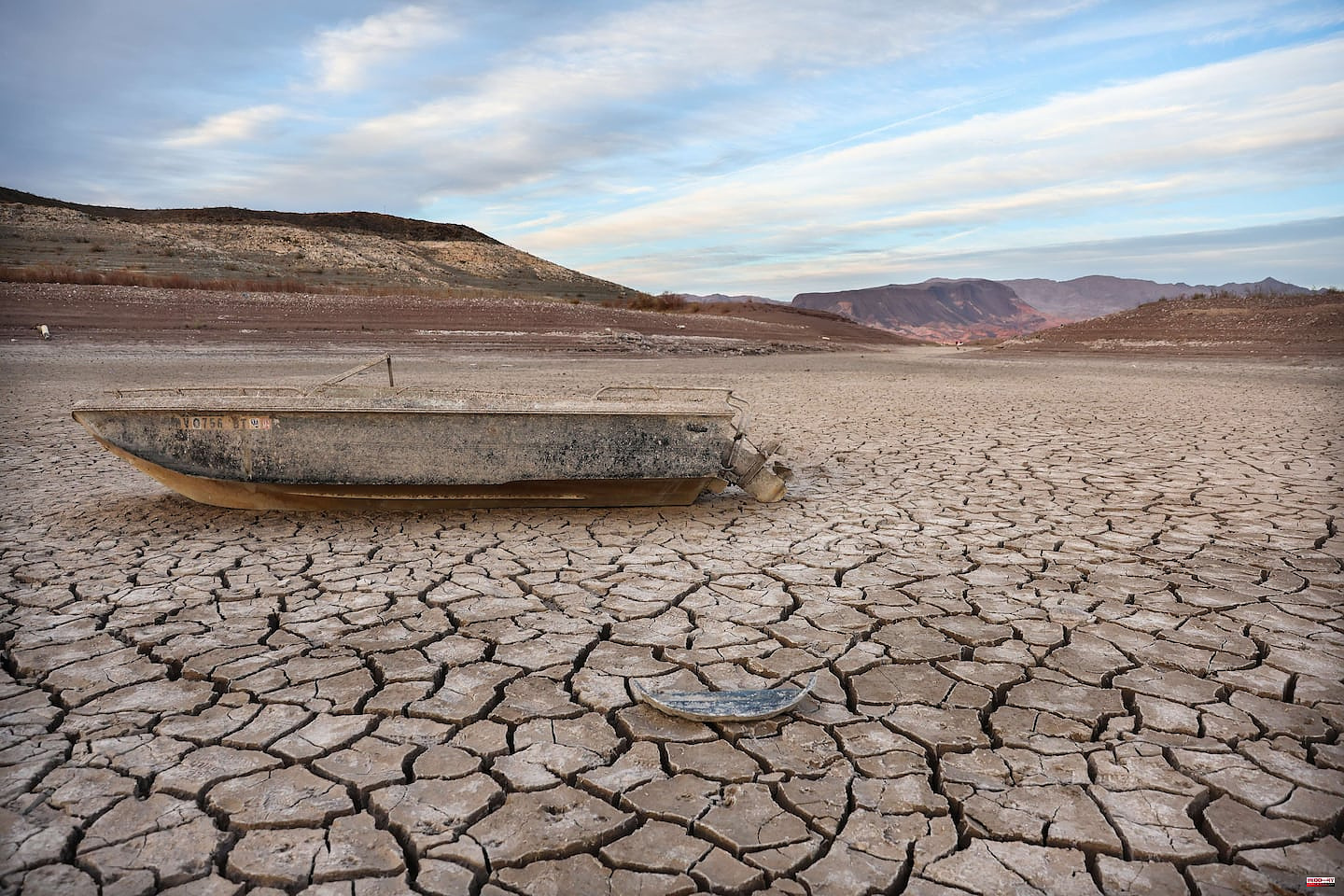 The deputy of the Popular Parliamentary Group Valentina Martínez has put this Wednesday the Minister of Foreign Affairs, European Union and Cooperation, José Manuel Albares, against the back and the wall during an urgent questioning in the Congress of Deputies, on the division in the Government on foreign policy and security issues. The minister has left the rostrum without responding to a proposal from the popular deputy: he has avoided supporting Ukraine's candidacy to join the European Union.

"I am going to demand that you make a commitment: that Spain support Ukraine at the next European Council in June to become a candidate country for the European Union", expressed Martínez from the speakers' gallery.

The PP deputy considers that "it is the least that Spain can do to show solidarity" and would send the Ukrainians at war "a very clear message that they have a future and peace" within the European Union. “Exactly what you have asked us for: a proposal. And now answer clearly, "Martínez settled.

During his first response, Albares criticized the PP bench for making an "unfair" opposition and seeking only to wear down the Government without "reaching out". The minister had criticized the PP deputy for not having brought any approach or suggestion to the Plenary, while at the same time he valued the Executive's foreign action. So Valentina has come out in her second intervention to squeeze the head of Spanish diplomacy with the proposal.

Albares did not respond to this commitment in the five minutes he used as a final intervention. His time did use it to criticize the PP. "No other European country is facing such disloyal opposition," he has said. And he reproached them for their pacts and agreements with Vox. "You have a difference that definitively separates you from your political family in Europe, where the German and French right make it a sign of identity not to agree with the extreme right, you always look for them and agree," said Albares. The minister closed his intervention by censuring the PP for not favoring "unity."

In March, the European governments assessed that a rapid entry of Ukraine into the European Union could be counterproductive and also found that there was no unity for it, however, they all showed their support and solidarity with the country governed by Zelensky. The possibility was then put on the table that they could present the country as a candidate to be part of it.

1 Records that announce the worst 2 A 76-year-old man drowned on a beach in Torrevieja 3 Brussels proposes more participation of nuclear and... 4 A wheelchair is sought "as God intended"... 5 Chamber of Spain forecasts that GDP growth will slow... 6 Castilla-La Mancha will have 979 vocational training... 7 The Galician Parliament will appoint Feijóo as a... 8 Escrivá defends that employment plans can help "energize"... 9 Jack Ryan in the Canary Islands: they are not shots,... 10 Women managers represent 16.8% of the total and earn... 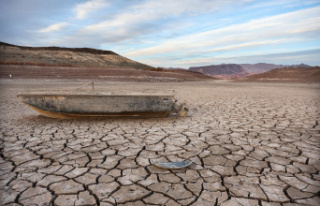 Records that announce the worst