Albania's top general is elected as the country’s new president

PERMET (Albania) -- Albania's parliament elected a top military officer as its new president on Saturday after three rounds of voting saw no nominees. 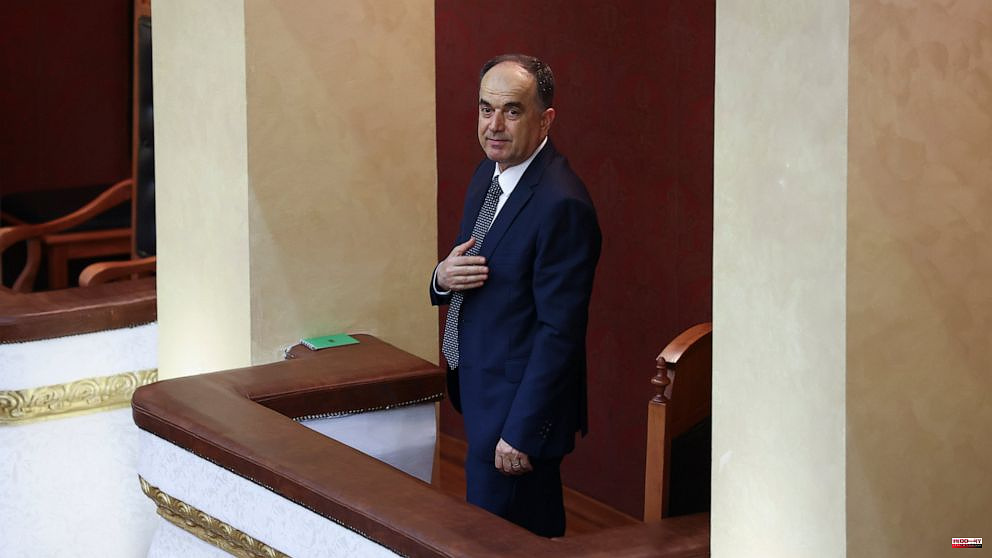 PERMET (Albania) -- Albania's parliament elected a top military officer as its new president on Saturday after three rounds of voting saw no nominees.

After the vote of the 140-seat Parliament, 78 voted in favor, four against, and one abstention, Gen.-Maj. Bajram Begaj was elected to the post.

After failing to reach an agreement with the opposition regarding a candidate for President Ilir Meta's replacement, the governing left-wing Socialist Party nominated Begaj, 55. No independent candidate was elected.

The majority of the opposition boycotted voting.

Begaj is the eighth president of post-communist Albania and the third military officer. The five-year presidency is primarily ceremonial and the candidate chosen will be above all partisan divisions. The presidency has limited authority over the judiciary, armed forces, and is only allowed to serve two terms.

According to Edi Rama (Socialists' leader) Begaj was one of six candidates who were elected. He also stated that no candidate from the governing majority was considered.

Rama stated, "We gave Albania an ordinary president, an indisputable person in his integrity and humanity, and commitment for the nation and its people."

Begaj was freed from his military post by a presidential decree. The president was visiting Turkey on Saturday. Meta, who had clashed with the government on a regular basis, congratulated him. A handover ceremony will be held on July 24, according to plans.

Since July 2020, Begaj has been army's chief of staff. Prior to that, Begaj held various army positions, including those in military and public hospitals. He was also trained in the U.S. in strategic medical leadership, defense management, and other topics.

Begaj was congratulated by the United States, the European Union and other Western countries for his new position.

Josep Borrell, EU's foreign policy chief, tweeted, "We look forwards to working together for an prosperous, secure, and solid EU-#Albania relation, as members of one European familia."

1 Cambodians vote in the local elections amid intimidation... 2 Mediterranean countries criticize EU solidarity regarding... 3 Silver medal for Gisela Pulido in the second round... 4 In India, a factory fire claimed the lives of 8 people... 5 Hong Kong police patrol a park in Hong Kong to enforce... 6 How long will Ukraine be able to fight as it loses... 7 US and S. Korean navies close key exercise amid N.... 8 It is dangerous to keep the lights on in eastern Ukraine.... 9 1 person is killed in a high-speed train accident... 10 Leaders of West Africa postpone further sanctions... 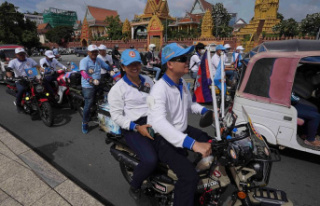 Cambodians vote in the local elections amid intimidation...