Albacete will have the first energy community in Castilla-La Mancha

The mountain town of Peñascosa, located in the Sierra de Alcaraz (Albacete), is going to become the first municipality in Castilla-La Mancha to have an energy community (EC) after the approval of the Institute of Diversification and Energy Saving ( IDEA) to the project devised and presented by Comunidades Energéticas de Castilla-La Mancha S. 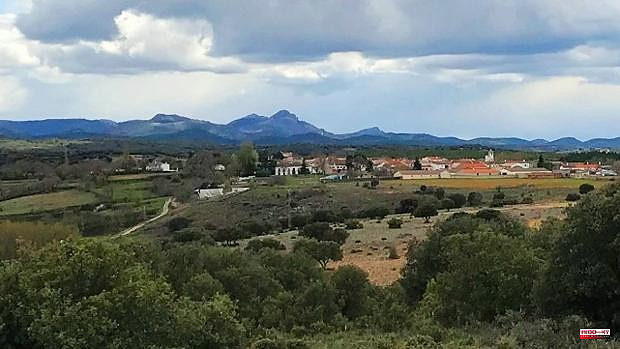 The mountain town of Peñascosa, located in the Sierra de Alcaraz (Albacete), is going to become the first municipality in Castilla-La Mancha to have an energy community (EC) after the approval of the Institute of Diversification and Energy Saving ( IDEA) to the project devised and presented by Comunidades Energéticas de Castilla-La Mancha S. L. (CEM).

The CE Peñascosa (CEP), open to the participation of local citizens and businesses, to which the City Council will join in a second phase, will be in charge of building and commissioning a solar plant that will provide important environmental and socioeconomic benefits to Rocky. The ultimate idea is that all the people can benefit from access to energy. Process in which CE Peñascosa will be accompanied and guided at all times by CEM.

CEM expects up to 25 jobs to be created during construction. Once commissioned, according to CEM's calculations, CE Peñascosa will generate savings for residents, businesses and local industries in the cost of electricity of more than 48% in the first phase, and 65% in the second, informed this company in a press release.

CEM is a company from Albacete, directed by Juan José Moreno, "created to bring innovation to Castilla-La Mancha, promote the energy transition and help in the fight against the depopulation of small municipalities, the so-called emptied Spain". The company has managed to award CE Peñascosa a subsidy amounting to 288,368.95 euros out of a budget of 505,735.00 euros (57%).

Moreno, who has expressed his satisfaction with the award, has commented that for CEM the Peñascosa project is "the first" of a series of projects with which "we are going to decisively promote the energy transition in the region".

The management of the CEP will be carried out by a team located in the town, where it has its headquarters. The objective of the CEP is to achieve a "balanced" workforce between men and women.

Pedro Rodríguez, Mayor of Peñascosa, has been excited and happy with a project that, he said, "will improve the attractiveness and possibilities of Peñascosa." "We want to be and contribute to the essential energy transition that is already underway, and the energy community is a very important step for all Peñacoseros."

Reducing costs, generating energy resources, being more efficient in their consumption, are the objectives of the energy communities. A new concept that allows its members to take advantage of renewable resources wherever they are, activate citizen participation in energy production and facilitate the transition to a system with fewer CO2 emissions and a smaller carbon footprint.

1 This is how the Valencia Metro network looks after... 2 Fire Prevention Week arrives in Toledo with free activities... 3 Jasikevicius: "We will have to know how to react... 4 The new director of the National Museum of Sculpture... 5 Pablo Laso and the title of 2018: "I believe... 6 The Circuit de Barcelona-Catalunya presents its new... 7 Another injury at Liverpool: Joe Gómez accompanies... 8 The legendary Laia Palau announces her retirement 9 Actual costs 2022: a surprise to pay less tax! For... 10 What is John Klingberg up to? 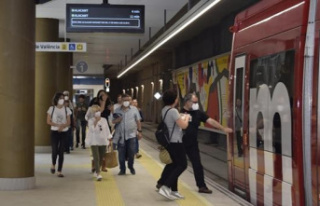 This is how the Valencia Metro network looks after...