Albacete Balompié has not finished the League in the best possible way. 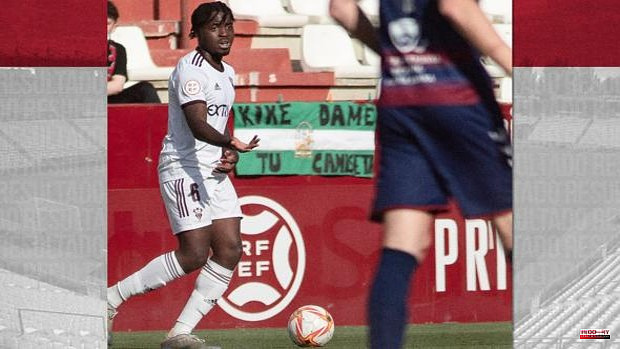 Albacete Balompié has not finished the League in the best possible way. If in the absence of four days he was co-leader and had serious options of being promoted directly to the Second Division as champion of group II of the First RFEF, in the end he was third. This Saturday added a new defeat in the 'Carlos Belmonte' by 1-3 against UE Costa Brava, a team that was already relegated. The Catalans went ahead on the scoreboard thanks to Ilyas Chaira in the third minute. Rubén Martínez tied for La Mancha shortly after the start of the second half, but the rival won the game with a goal from Fran Varela in the 68th minute and another from Puig in stoppage time.

The worst of all is that with having added a point, 'Alba' would have been second, since the Villarreal subsidiary also lost (2-1 against Atlético Sanluqueño).

Next week, Rubén de la Barrera's pupils will play the play-off semifinal against Rayo Majadahonda, fourth in group I, in Galicia. In case of overcoming the tie, they would play the promotion final against Deportivo de la Coruña or Linares.

On the other hand, CF Talavera said goodbye to Primera RFEF with a 1-2 victory against CD Calahorra. The Blue and Whites, who were mathematically relegated last week, took the three points thanks to two goals from Ernest Forgàs and Adighibe in the last 20 minutes. 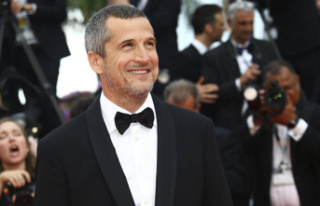