Alba buys 37% of the Facundo Group for 22 million euros

Corporación Financiera Alba has acquired a 37. 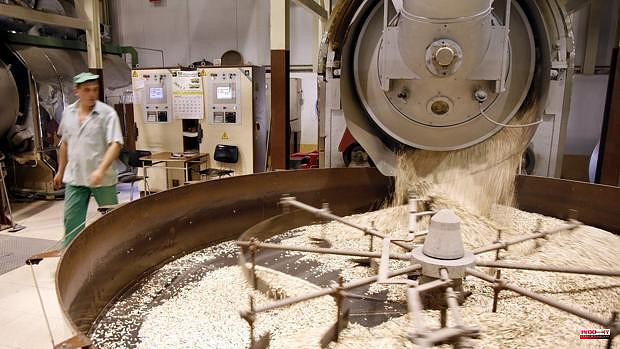 Corporación Financiera Alba has acquired a 37.4 percent stake in Grupo Facundo for 22 million euros, as reported this Thursday to the National Securities Market Commission (CNMV) by the Grupo March company. In this way, Alba takes an indirect interest in Facundo through the purchase and sale of shares and the subscription of a capital increase in Disfasa.

Grupo Facundo is dedicated to the production and distribution of nuts and snacks with a journey that began in 1944. It has two factories in the province of Palencia, which are located in Villamuriel de Cerrato and Villada. Its headquarters is located in the latter.

"Nothing changes in essence, since I will continue to lead the company as executive president, although the team will be strengthened," Vicente Facundo Villagrá told the Ical Agency.

He has pointed out that this movement is part of a joint growth plan, both organic and inorganic, since it could not be undertaken individually. Hand in hand with the March family, the aim is to grow and thus have a "viable group in the medium and long term".

Currently, the situation was one of "stagnation, having an inadequate dimension", as explained by the president of the company, given that the entire production chain tends to conglomerate. Even so, he made it clear that the company "is perfectly viable" as evidenced by the excellent results recorded in recent years.

"With the current dimension, our long-term situation could have been compromised by the increased concentration of the sector, which is why we need to strengthen ourselves and in the most ambitious way possible," Facundo clarified.

These types of negotiations take time; but both parties are "very aligned and seek to regenerate a group with great growth", so there has been understanding and it has been carried out in an easy way.

In relation to the market line, he explained that it will continue with its commitment to the line of nuts and snacks, but without ruling out other new options. 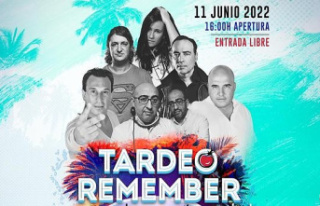