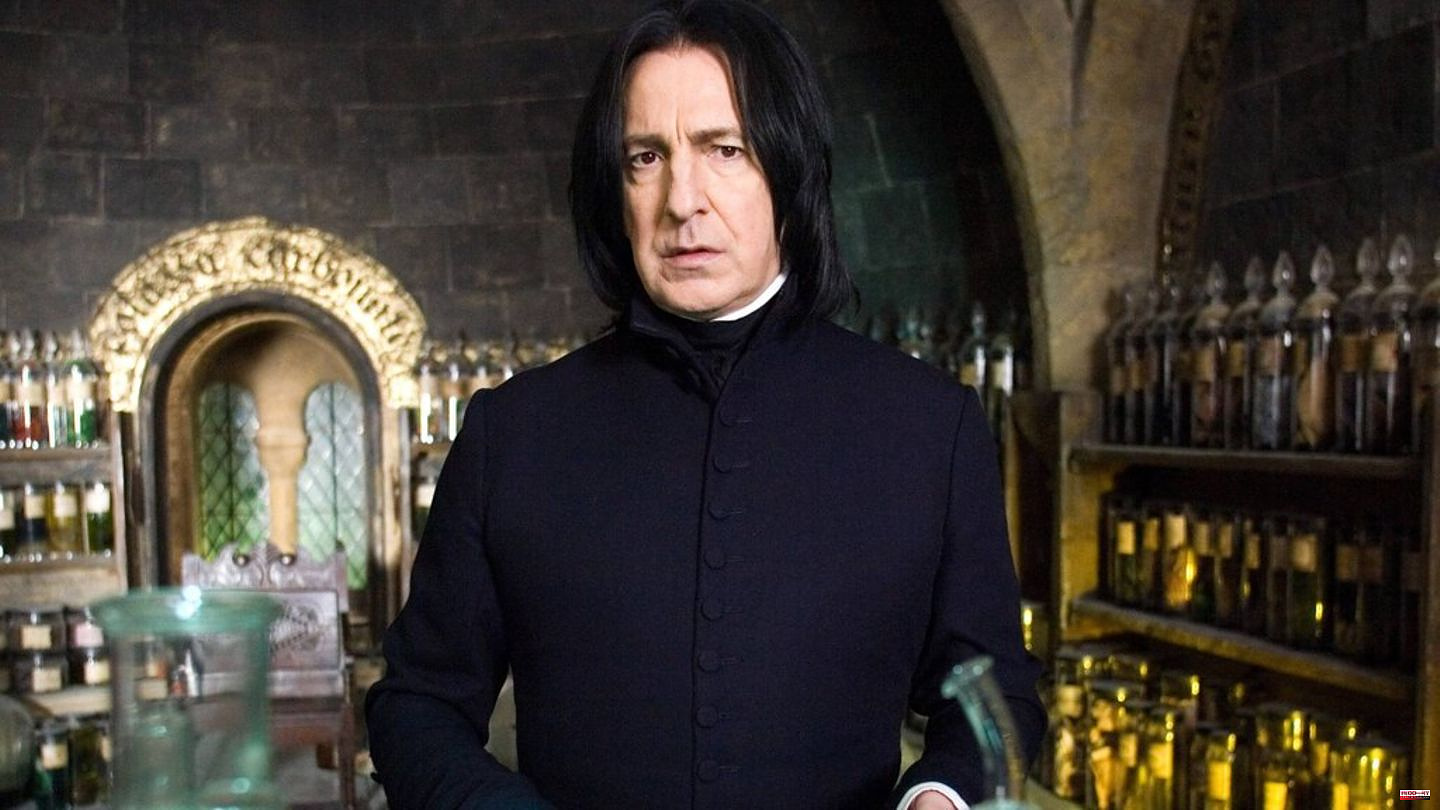 Alan Rickman (1946-2016) wanted to leave the "Harry Potter" series after the second film in 2002. Doubts continued to plague him later, but in 2006 the actor finally decided to stay with the franchise. This will become evident from the actor's diaries, which will be released on October 18. Until the eighth and last film, Rickman ultimately embodied the ambivalent character of the magic teacher Severus Snape. Rickman died of pancreatic cancer in 2016 at the age of 69.

"The Guardian" has published the excerpts from the diary dealing with "Harry Potter" in a preliminary article. On December 4, 2002, Rickman wrote: "Discussed with [his agent] Paul Lyon-Maris regarding HP's exit, which he believes will happen." Part two, "Harry Potter and the Chamber of Secrets," had just started in theaters two weeks earlier.

The mime becomes even clearer in the same entry: "I repeat: no more HP," he wrote. And looking at the producers "They don't want to hear it". According to the diary, the reason for the emigration thoughts are "project collisions". In addition, Rickman had mused a few weeks earlier that his "fascination with show business was decreasing".

At this point, the diaries don't reveal why he stayed with "Harry Potter" after all, at least not the excerpts from the "Guardian". Regarding the shooting of part three, the actor only resignedly noted: "Actually more of the same. But what can you do other than take pictures". And on part four: "I feel so screwed about this movie despite Mike's [director Mike Newell] best intentions".

The turning point came in 2006, Alan Rickman's decision for "Harry Potter". "Finally, yes to HP 5. It feels neither good nor bad". His prostate was removed during an operation a few days earlier. Obviously, Rickman struggled with himself for a long time. The argument that ultimately spoke in favor of staying with the fantasy saga was: "Go through with it. It's your story."

From then on there will be no more complaints about "Harry Potter". On July 27, Rickman writes about his reading of the last Potter book by Joanne K. Rowling (57): "Snape dies heroically, Potter describes him in front of his children as one of the bravest men he has ever known and names his son Albus Severus". Rowling had given him a hint about Snape's development into a hero even before he started shooting all the films: Snape loved Harry's mother Lily. Rickman: "That gave me a cliff to hold onto". 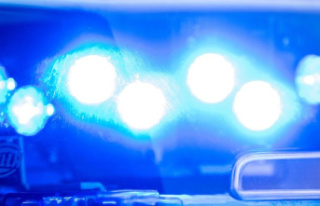 Emergencies: Investigators: 13 dead in shooting at...