BERLIN -- A group representing major airlines in the aviation industry criticized Thursday's European Union Parliament for trying to extend its emissions trading system to all flights leaving the bloc. 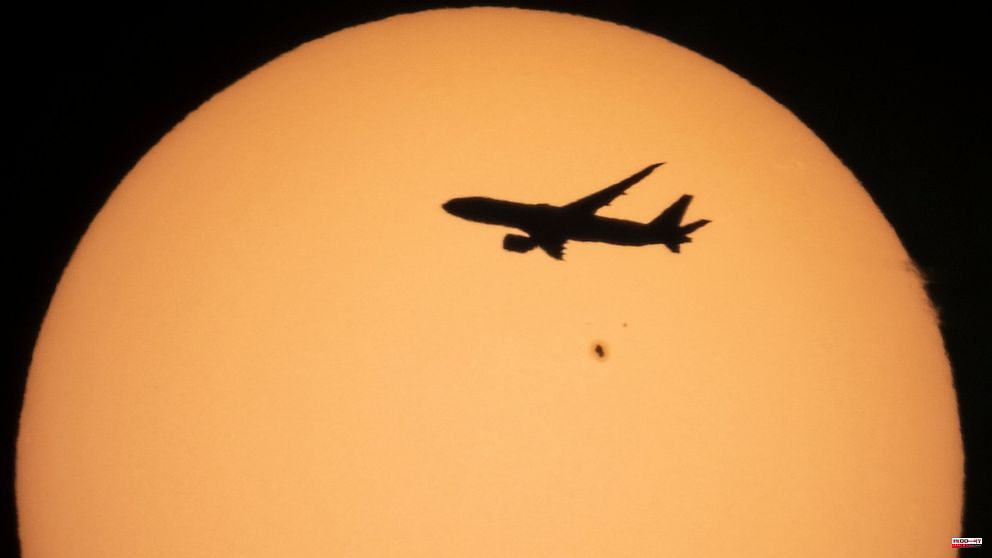 BERLIN -- A group representing major airlines in the aviation industry criticized Thursday's European Union Parliament for trying to extend its emissions trading system to all flights leaving the bloc.

Wednesday's vote by EU lawmakers was that the existing requirements that airlines purchase credits for greenhouse gas emissions from their flights should be expanded to include all those that leave the bloc of 27 nations, Norway, and Iceland. The current rules apply only to flights within the area.

The International Air Transport Association warned that this move could jeopardize a separate international agreement known as CORSIA that allows airlines to purchase credits to offset their carbon emissions. Critics claim that the system isn’t efficient enough.

According to the IATA, about 290 airlines account for more than 83% of the world's air traffic. The IATA claims that expanding the EU's emissions trading system would cause serious distortions in competition and lower the EU's global competitive position. "

Willie Walsh, director general of IATA, stated in a statement that "this decision by the European Parlament is disturbing because it endsangers international cooperation for aviation's climate change effects."

He asked the EU countries to reject the plan, and to agree to negotiate a global agreement regarding aviation emissions.

Environmentalists welcomed the EU Parliament's decision as part of a set of climate-related measures that were voted on by lawmakers. This package also included plans to ban new cars with combustion engines starting in 2035.

Jo Dardenne (aviation director at Transport and Environment in Brussels) said that the EU vote was "a significant step forward in combating polluting long-haul flight".

The group welcomed EU plans to monitor climate impacts of water vapour released by planes (the white lines in the sky, known as contrails) and phase out airline free emission allowances sooner.

Currently, airlines in the EU get more than half of their carbon credits free. However, this was to be phased out by 2027. European legislators voted to move the deadline to 2025.

1 Anti-corruption has already filed the complaint for... 2 A migrant died in two new boats rescued in the Balearic... 3 Mexico maneuvered so that Guaidó did not go to the... 4 Official statements indicate that Egypt will pursue... 5 These are the cheapest hours of electricity this Friday 6 Hezbollah leader threatens Israel's offshore... 7 Albares plants the Summit of the Americas and travels... 8 Spain adds its first victory against Switzerland 9 Complaints about the Mathematics II exam at the EvAU... 10 Luis Enrique protects a child who jumped for Asensio's... 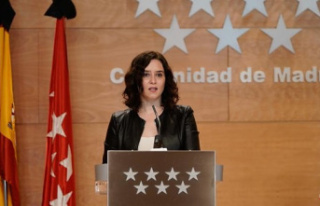 Anti-corruption has already filed the complaint for...