The Independent Authority for Fiscal Responsibility (Airef) criticizes the Government for not having a strategy to reduce the debt. 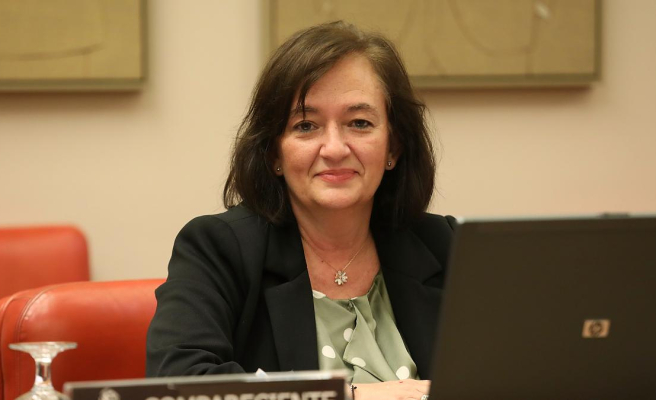 The Independent Authority for Fiscal Responsibility (Airef) criticizes the Government for not having a strategy to reduce the debt. From the outset, he reproaches him for his lack of demand with the reduction of the deficit this year, when he has maintained a target of 5%, after verifying that in 2021, the deficit was lower than expected. In other words, it would have a margin to be more ambitious and it is not. "It is not demanding," says the independent tax authority, adding that this gesture can encourage the different administrations to consider that there is room for a more expansive fiscal policy.

Next, he reproaches the Government for the lack of a medium-term fiscal strategy. A habitual, repeated recommendation, but now, for Airef, it is more urgent than ever, given that it considers that with the current policy, the debt will return to its upward path as of 2025. And with force, in such a way that forecasts that in 2040 it would reach 140% of GDP.

“It is a bit exhausting for us... there comes a time when it seems like a bream dialogue with public administrations. What must be made clear is that Airef is not satisfied with the explanation. The Government's response is always that it is not the time", declared the president of the tax authority, Cristina Herreno, referring to the Government's refusal to establish a plan, even if it is in the medium and long term, to reduce the debt.

Herrero considers that now the urgency is even greater to establish this fiscal strategy. More so when he sees that the Government sets undemanding deficit reduction targets, when the shock plans may require more spending, and when the deficit reduction that has occurred will not be maintained in the coming years.

On the contrary, what will happen is that the structural deficit will stand at 4% in 2025, which is four tenths above the level prior to the pandemic. In addition, the reduction of the debt will stop from 2025, and will start an increase that can take it to the aforementioned 140% in 2040.

"This stagnation in the reduction of the deficit will put a brake on the decrease in public debt, which in 2025 will still be at very high levels, 108.8% of GDP, which places Spain in a very vulnerable position against a probable tightening of monetary conditions," Herrero warned.

Asked if he advocated a return to the austerity applied during the financial crisis and which sank economic growth for years, Herrero wanted to distinguish between austerity and austerity, specifying that he does not propose cutting spending "yes or yes, whatever happens" with growth, but "a path of sustainability, which reconciles growth with less vulnerability, with a lower debt ratio".

1 Only 1.22% of those who live for rent will end up... 2 Ana Botín meets with her Catalan advisory council 3 Fuels reach a new record without taking into account... 4 The Catalans, those who see their taxation as unfair 5 Sánchez announces that the average price of gas will... 6 7 8 Price of electricity today, Thursday May 12: these... 9 We are fooling ourselves with the electric car 10 The British business helps Telefónica to increase... 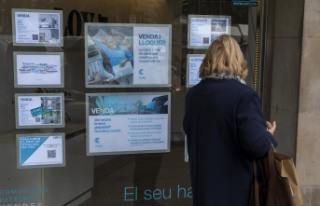