Activists from the group "Last Generation" temporarily blocked one of the two runways at Munich Airport on Thursday. 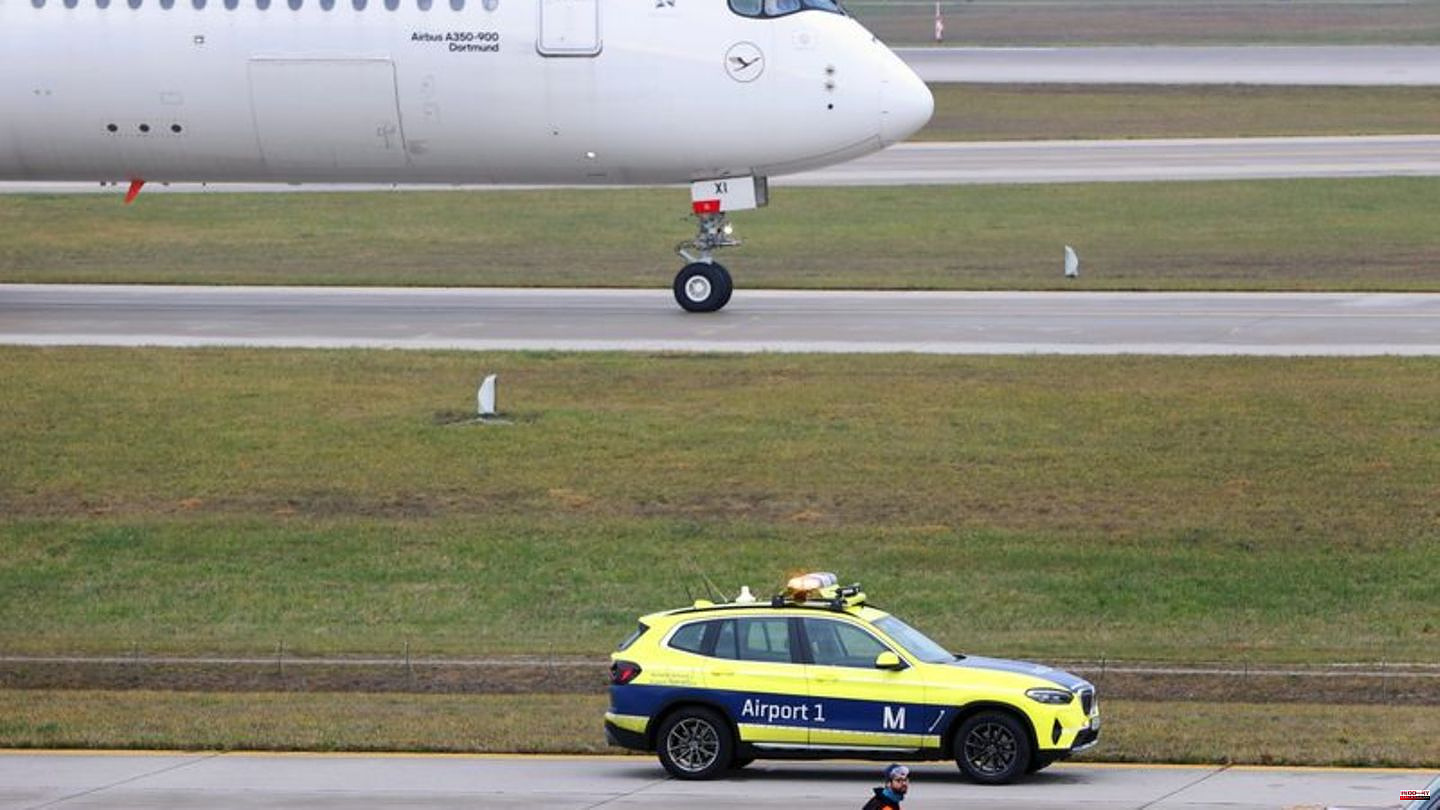 Activists from the group "Last Generation" temporarily blocked one of the two runways at Munich Airport on Thursday. Several people were stuck on a taxiway in the northern area of ​​the airport in the morning, the police said. The runway was therefore temporarily closed, according to a spokesman for the airport, and the planes used a runway in the southern area instead. According to the police, activists from the group also wanted to protest there. The officials would have stopped them beforehand.

According to an airport spokesman, flight operations at Munich Airport were already running again without restrictions at around 10 a.m. The runway had been released again, it said in the morning. "They were removed very quickly by the federal police." Also because the southern runway was in continuous operation, there were no cancellations and only minor delays. The police took the activists into custody.

At the end of November, the "Last Generation" group paralyzed Berlin's capital airport BER for almost two hours. At that time, two groups, each consisting of several people, gained access to the airport premises. Some of them glued themselves to the ground. The group itself said that activists rode bicycles across the site. Berlin Airport had stopped operations on both runways.

The group "Last Generation" was also responsible for the action on Thursday. "We are always ready for constructive discussions," said spokeswoman Aimée van Baalen. As an example, she cited a conversation with Bavaria's Minister of the Interior, Joachim Herrmann, on Tuesday at the initiative of the Evangelical Bishop Heinrich Bedford-Strohm. "But what we need in the face of the impending climate hell are actions and not just empty words."

The "Last Generation" group, which recently also frequently blocked roads in Munich and Berlin, demands better climate protection from the federal government and demands, among other things, a speed limit of 100 kilometers per hour on motorways and a 9-euro train ticket for the whole of Germany.

The Working Group of German Airports (ADV) sharply criticized the protest actions on Thursday. He lacks "any understanding", said ADV general manager Ralph Beisel. "It is unacceptable if air traffic safety is jeopardized." The participants in such protests would be "rightly prosecuted". 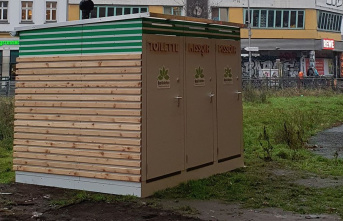