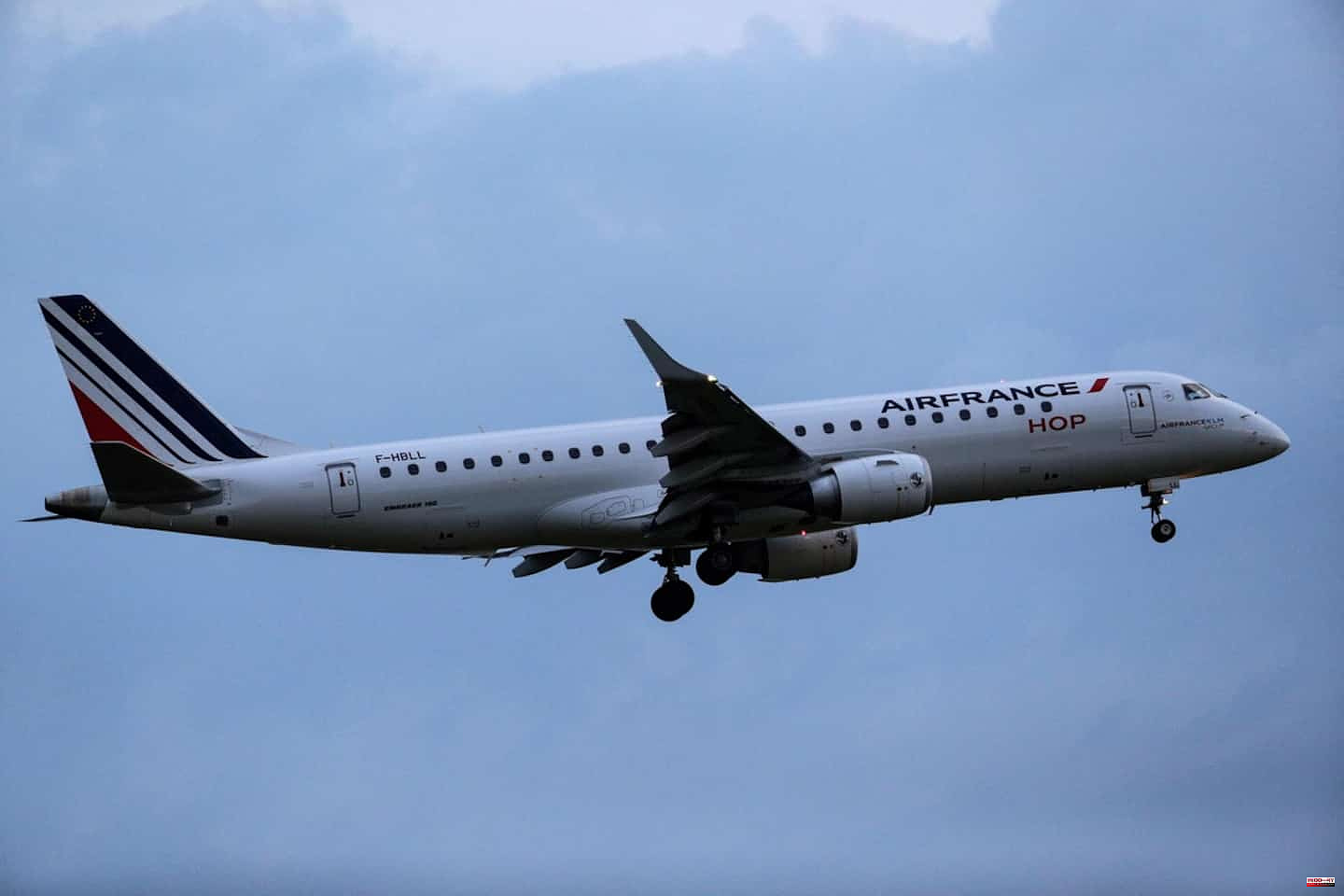 “I am delighted to inaugurate today our fourth direct link in Canada and the second in the province of Quebec,” said Mr. Hourcade.

Canada is the second most important long-haul market for the airline which offers more than 200 destinations worldwide.

These direct flight additions will help increase supply in Canada by 15% compared to before the pandemic. Quebec is Air France's fourth destination in Canada after Montreal, Toronto and Vancouver.

The flights are operated by Airbus A330-200 equipped with new travel cabins and a wifi connection available throughout the flight.

“We are very happy to welcome Air France to YQB today. The arrival of one of the largest carriers in the world in Quebec will strongly contribute to the socioeconomic development of the greater region. This new connection connects us with Air France's global network and is in line with our objective of always offering more options to travelers from here," said Stéphane Poirier, President and Chief Executive Officer of Quebec Jean-Lesage International Airport (YQB).

It should be noted that the Airbus A330-200 operating flight AF352 is not the first aircraft in Air France colors to land at Jean-Lesage International Airport in Quebec. On July 14, 1984, Le Concorde had attracted several thousand people. The mythical device had participated in the activities offered as part of Quebec 84 celebrating the 450th anniversary of the arrival of Jacques Cartier in Canada.

1 Victor Wanyama is the highest paid at CF Montreal 2 The emir of Qatar announces an increase in investments... 3 Shawn Barker Brings His Johnny Cash Tribute Show to... 4 Richard Gasquet beats world No. 2 Daniil Medvedev... 5 The unsolved unknowns of the Manises UFO that forced... 6 The number of accidents is on the rise again in Quebec 7 Ukraine denounces the forced deportation to Russia... 8 Exhibition: these nuns who have advanced science 9 These will be the cheapest hours of light on Wednesday 10 Biden softens his policy towards Cuba by filing down... 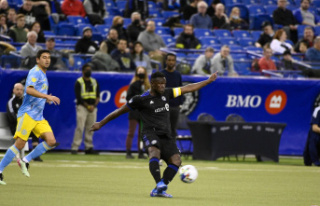