Agriculture: pig skyscrapers – this is how China wants to produce meat in an environmentally friendly way

Animal fattening consumes valuable arable land, emissions are released into the atmosphere and manure is spread on the ground in excess - these problems are also known here. 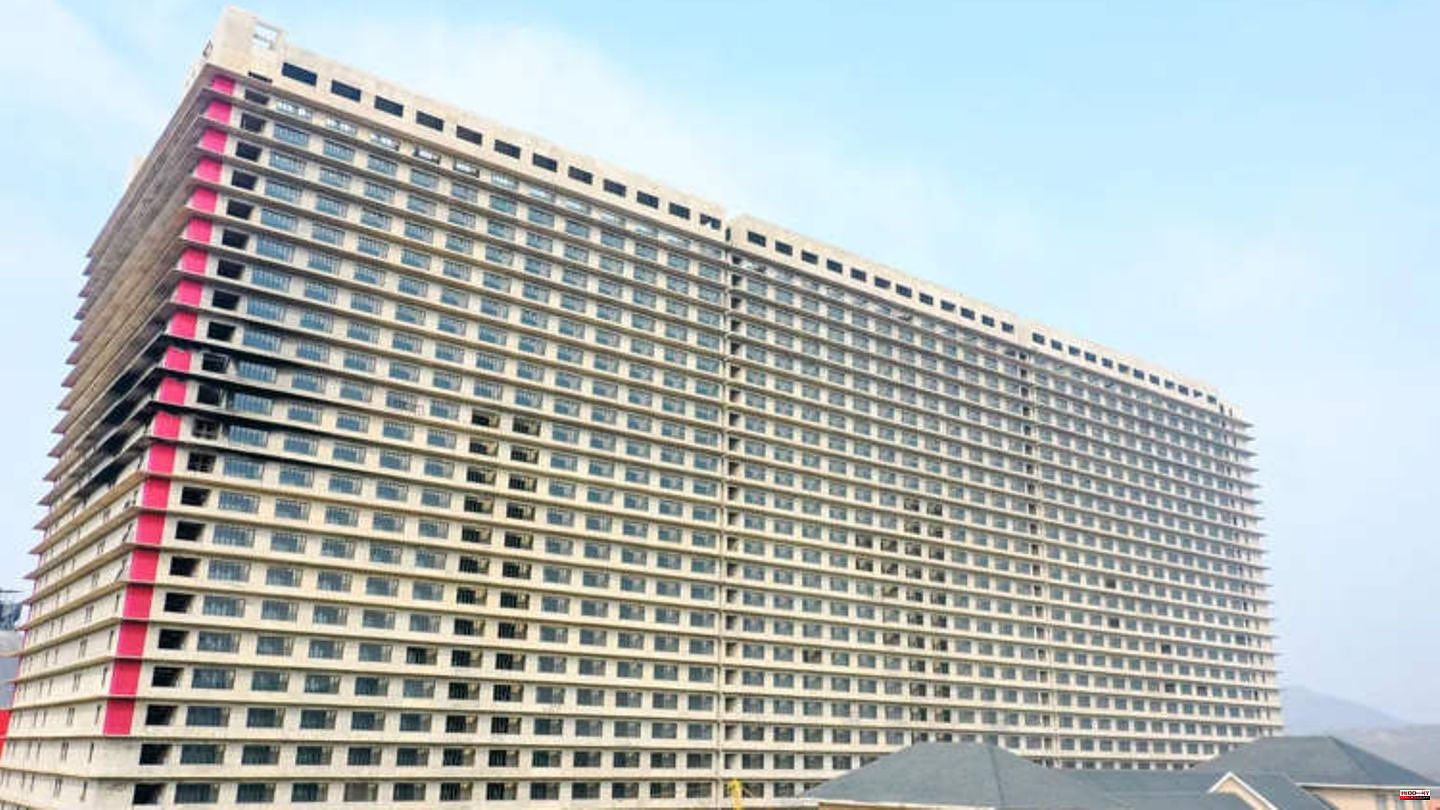 Animal fattening consumes valuable arable land, emissions are released into the atmosphere and manure is spread on the ground in excess - these problems are also known here. In China, the problem is being tackled with a radical solution: with pig towers. The stalls don't spread across the land, they strive upwards. In addition, these buildings are fully air-conditioned. There is no connection between the pig and the natural environment.

The 26-storey skyscraper was built near the city of Ezhou by the Hubei Zhongxinkaiwei Modern Farming company. This is also a record for China. This pig farm cost the equivalent of around 500 million euros. China is already the largest producer of pork. In order to be able to meet the growing demand, however, more and more floor space should not be sealed. It is also hoped that the encapsulated systems will protect stocks from epidemics such as swine flu. After the last epidemic wave in 2019, Beijing initiated the construction of multi-storey pig farms.

Zheng Chengzhi, director of an agricultural conglomerate, told the Times that land costs are a key reason for opting for multi-story facilities. A high-rise building can produce as many pigs on a fifth of the area as a conventional farm, Zheng said. This allows production to move closer to consumers. You can breed pigs near metropolitan areas with high land prices, or in mountainous areas where flat, large areas are scarce. This in turn reduces the transport routes.

In addition, the government has divided the country into several regions to prevent new epidemics. No live pig may cross the borders of its region. As a result, multi-story farms were built in areas that had previously imported the meat.

After the first pig skyscraper near Ezhou was completed, a second facility is already under construction. Both towers are expected to produce 1.2 million hogs annually, largely automatically. The whole thing looks like a giant laboratory. The feed is distributed in the building via a closed system. A real-time monitoring system controls air quality, temperature and humidity, the company said. The company is very proud of the monstrous facility: "It will be one of the most efficient, safest pig farms, with the lowest CO2 emissions. A farm that pays the best wages and has the lowest overall costs."

1 After defeating Union: Andrich warns Leverkusen about... 2 Champions League: cracker lots for a German quartet:... 3 Gifts via Amazon?: Hide the order in the shared account 4 Intestinal flora: Why you should eat fermented foods... 5 Sex over 40: She no longer feels like taking the pill.... 6 Rebel Wilson: She is a mother for the first time 7 Agriculture: pig skyscrapers – this is how China... 8 COP27 in Egypt: Chancellor Scholz at climate summit:... 9 Criticism of the climate summit: Thousands of climate... 10 COP27 in Egypt: Chancellor Scholz at climate summit:... 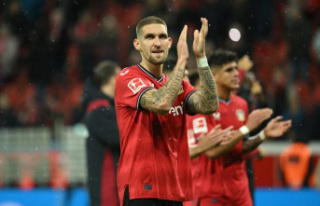