Agriculture forecasts that the cereal harvest will remain at 5.6 million tons

For weeks, agrarian organizations and the Board itself had been warning that this year's grain harvest would not be good as a result of an excessively dry month of May. 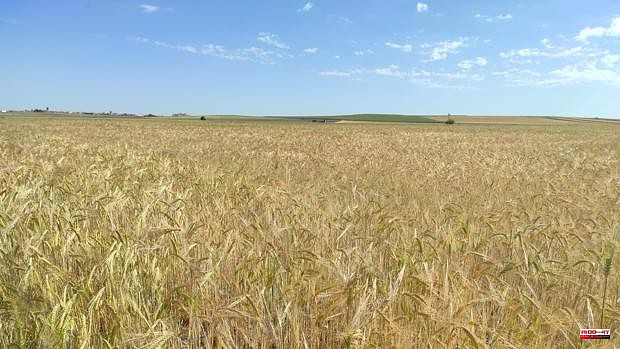 For weeks, agrarian organizations and the Board itself had been warning that this year's grain harvest would not be good as a result of an excessively dry month of May. The bad omens have been fulfilled and the Minister of Agriculture, Livestock and Rural Development, Gerardo Dueñas, confirmed yesterday in the plenary session of the Cortes that, according to the estimates of his department, the cereal harvest will reach 5.6 million tons , which represents a reduction of five percent with respect to the average of the last five years and of nine percent if it is compared with that of the decade.

In productivity, the fall has also been notable since it could reach an average of 3,000 kilos per hectare, compared to 3,600 last season, which translates into a reduction of 23%, ten percent less than in the last ten years.

According to Dueñas, the harvest forecast is close to that of 2019, although it is far from the "disastrous 2017."

1 EBAU 2022 begins in Castilla y León: more than 10,800... 2 Inditex earns 760 million, 80% more, in the first... 3 Japanese man is arrested in Indonesia for COVID relief... 4 Seven people in the Canary Islands accepted euthanasia... 5 'Xeetox', from the Salamanca bar Xirex,... 6 Carlos Torres visits Mexico in the process of selling... 7 Lavrov meets with Turkish officials to discuss plans... 8 At least 17 people are killed in a train derailment... 9 Sánchez takes chest from his turn in the Sahara:... 10 Gamarra demands Sánchez to recover a "dignified"... 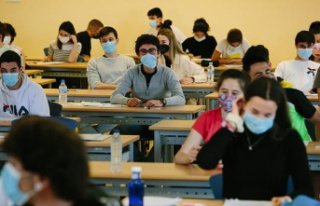