At the World Cup, Piero Hincapié attracted attention with his good performances. 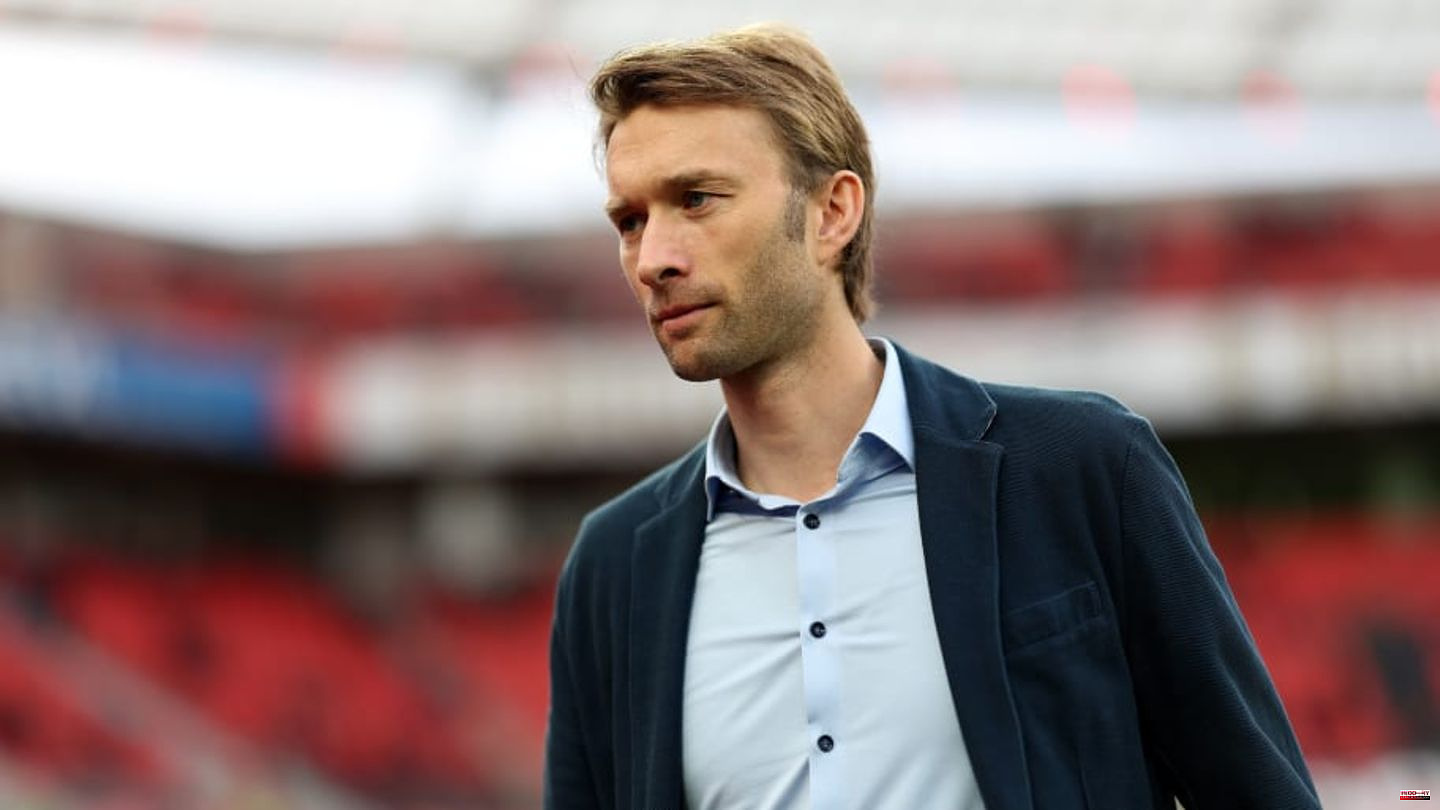 At the World Cup, Piero Hincapié attracted attention with his good performances. Bayer Leverkusen would like to anticipate prospective buyers and extend the contract with him ahead of time.

Two games, two times in the starting XI, both games played through and convincing with good performances: Piero Hincapié can look forward to a good World Cup so far.

While personally making a good impression on the pitch, Ecuador has a good chance of qualifying for the round of 16. That would also mean at least one more game in which Hincapié can attract attention.

But he has already done so: In England, the Daily Mirror reports that Chelsea FC in particular have kept an eye on the Leverkusen defender.

The Blues are said to have the 20-year-old on their toes when it comes to a necessary replacement for Thiago Silva next summer. Tottenham Hotspur and Arsenal are two other English clubs interested in him.

The Daily Mirror is not the most reliable source from England, so the clubs specifically mentioned may not (yet) be that interested in the Werkself player. However, it can be assumed that the Ecuadorian has also made a positive impression on bigger names.

"Piero did really well and built on his performances in the last few games with us. I'm really happy for him," said Simon Rolfes, quite relaxed about the picture.

The sports director continues: "Piero is under contract with us for a long time, so I will not comment on every rumor. There is nothing more to say about it."

According to the picture, Leverkusen not only want to keep Hincapié, but also extend him prematurely. His contract, which is currently valid until 2026, is to be extended. This is likely to be accompanied by a salary adjustment.

A new working paper would provide more security, make staying much more likely and - depending on how it was drafted - regulate a possible departure for the future, for example with an exit clause.

This article was originally published on 90min.com as Against Chelsea interest: Defense star to extend early. 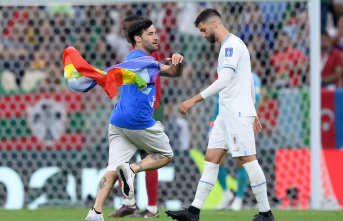 At the World Cup game: Ukraine, Iran and LGBTQI: Flitzer...