After words about unfulfilled desire to have children: Kaley Cuoco supports Jennifer Aniston

Jennifer Aniston (53) receives encouragement after her open words about her long-standing unfulfilled desire to have children. 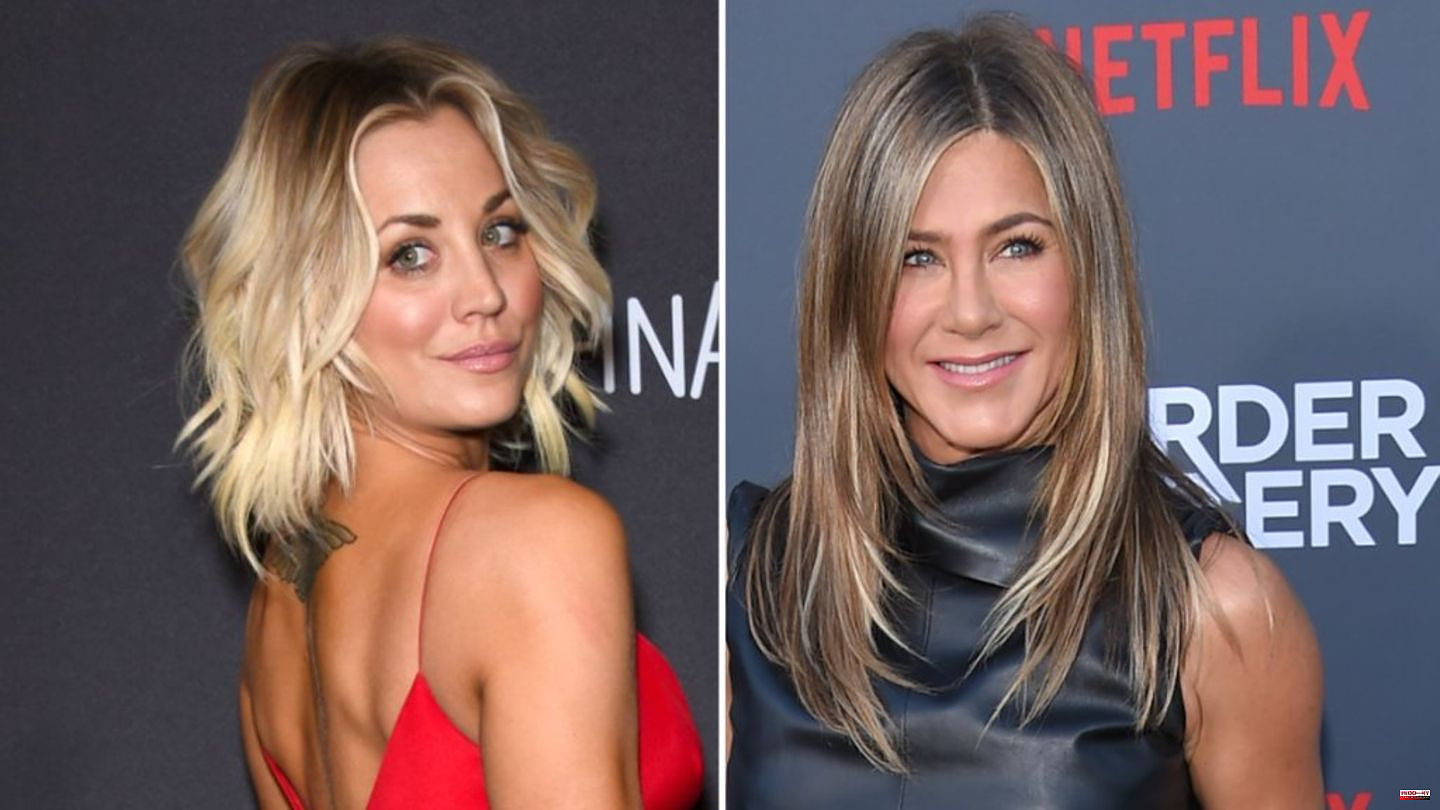 Jennifer Aniston (53) receives encouragement after her open words about her long-standing unfulfilled desire to have children. In the cover interview for the December issue of Allure, the actress opened up about the speculation that she was never interested in becoming a mother. She tried for a long time to get pregnant - without success. One of her supporters is "The Big Bang Theory" star Kaley Cuoco (36).

The actress - who is currently expecting her first child with partner Tom Pelphrey - tweeted: "You never know what's going on behind the scenes with the people...stop assuming small things and to judge!" Finally, the US actress thanks Aniston for "sharing this story".

Aniston explained in the "Allure" interview that she "did everything" to become a mother. She underwent in vitro fertilization (IVF) treatment, a method of artificial insemination, "drank Chinese tea and so on". It was "really tough".

The rumors that her supposedly non-existent desire to have children led to the separation from Brad Pitt (58) were "absolute lies". The two were married from 2000 to 2005, after which she was married to Justin Theroux (51) from 2015 to 2017.

Looking back on her life so far, Aniston admitted that she went through "really tough times" in her "late 30s and 40s". But "if I hadn't gone through that, I would never have become who I was supposed to be," the actress concludes. 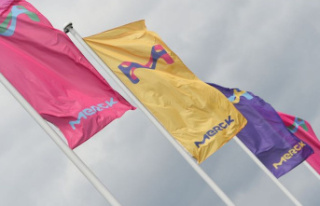 Economy: Merck braces itself against the economic...