After weighing in for Showtime's PPV bout, Gervonta pushes Rolando Romero from the stage.

It seemed like things might boil over at Friday's official weigh-ins, given all the tension between Rolly Romero (and Gervonta) Davis. 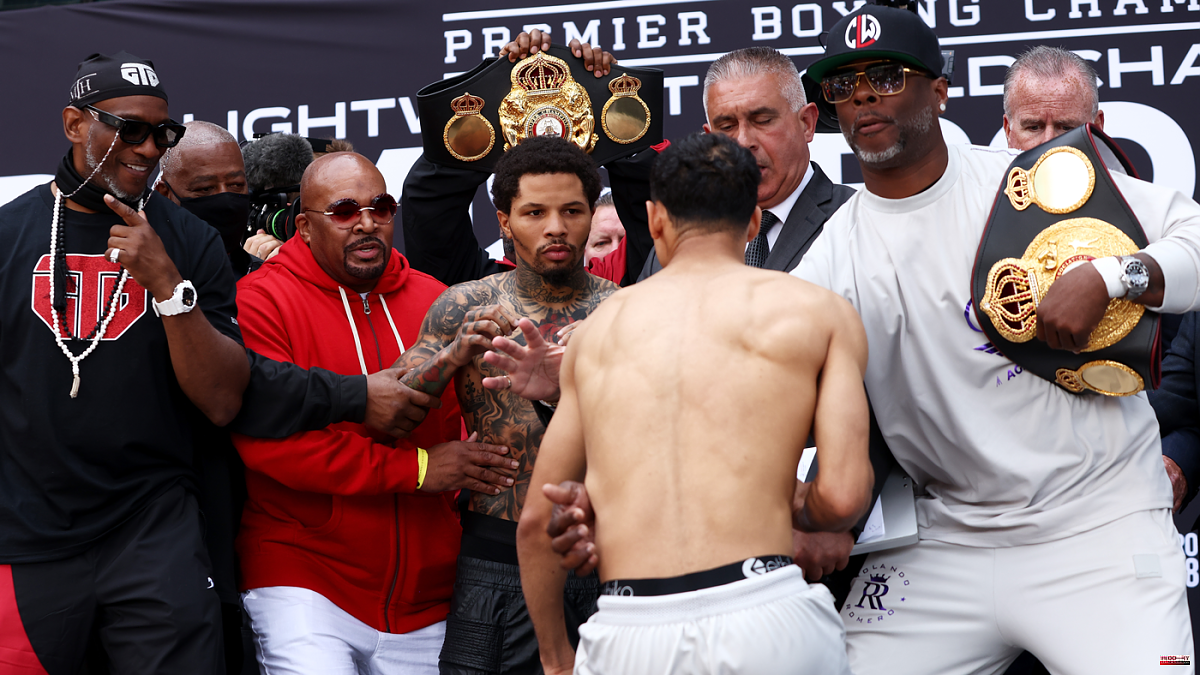 It seemed like things might boil over at Friday's official weigh-ins, given all the tension between Rolly Romero (and Gervonta) Davis. Davis made a move just after Romero had taken to the scales and literally pushed Romero over his edge.

After a brief staredown between the fighters, Davis turned to the crowd for a flex and then he walked away. Romero moved in front of Davis and gave Romero his own flex. Romero fell off the edge of stage when Davis gave him a slight shove.

Romero was understandably upset by the embarrassing and potentially dangerous fall and jumped back onto the stage to try to reach Davis. However, the event staff and teams were able to keep the fighters separated, which prevented the situation from getting any worse.

Davis replied, "I just saw him on the edge so I just pushed [him]," when Davis was asked about the Showtime crew's shove. He just wanted to get in his heads. He talks too much."

Romero and Davis are big punchers who have a lot in common. Although "Rolly" might have received a little more fire from the shove, it will be difficult to tell if that is enough for him to defeat Davis, who comes into the fight as the heavy favorite.

Are you a fan of MMA and boxing? Two of the most respected names in combat sports provide the latest news. Get the latest news and analysis from Luke Thomas and Brian Campbell on Morning Kombat. Below, you can see a preview of Davis vs. Romero, Showtime PPV, Brooklyn, New York. 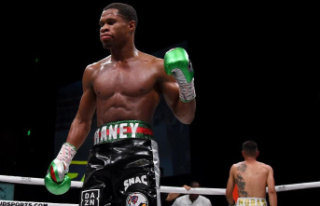