Even after the end of the Oktoberfest, the Corona wave continues to roll in Munich. 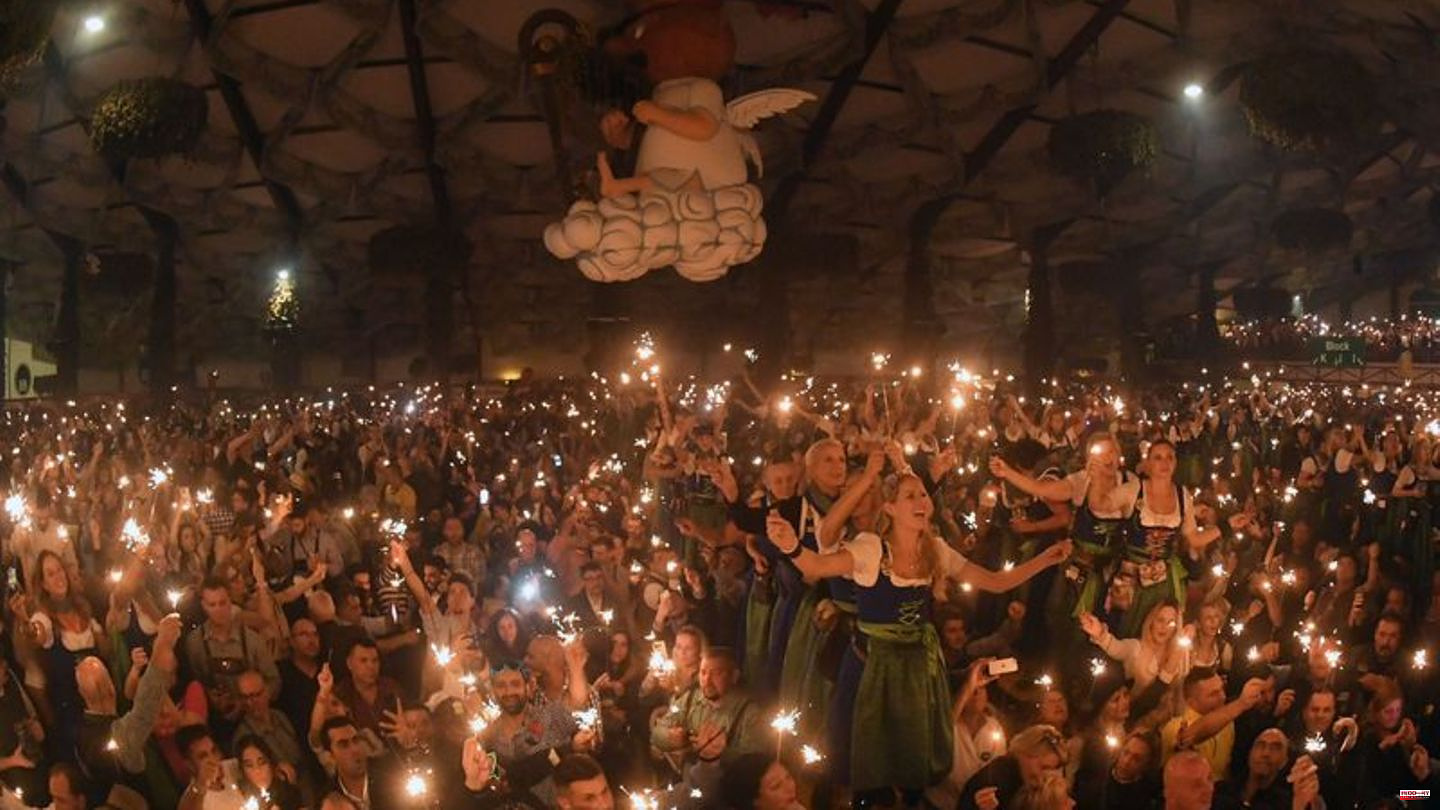 Even after the end of the Oktoberfest, the Corona wave continues to roll in Munich. On Tuesday, the city reported a total of 478 hospital beds occupied by corona patients in normal, intensive care and transitional wards.

That was an increase of 61 percent from Tuesday last week. Compared to the last day before the start of the Oktoberfest, the increase is even 137 percent. A sharp increase in incidences has been observed in Munich since last week. A connection with the Oktoberfest is obvious and is also made by experts.

However, it usually takes some time before increasing incidences are reflected in hospitals, since there is a time lag between infection and possible hospital admission.

On the normal wards, the numbers have been increasing significantly for over a week. In the meantime, however, the upward trend has also reached the intensive care units. On Tuesday, the city reported 39 occupied beds, 15 more than a week ago.

Health Minister Karl Lauterbach (SPD) expects the numbers to increase further. “We will then see more severe courses with a delay of maybe ten to fourteen days and then also a load in the intensive care units,” said Lauterbach on the RTL/ntv program “Frühstart”. "It is a pity that it has come to this."

The officially reported incidence in Munich and Bavaria fell on Tuesday, but that was an effect of the public holiday on Monday. The health authorities did not report any new cases to the Robert Koch Institute, but reports from last Monday were not counted. In all likelihood, the incidence will rise again significantly on Wednesday. 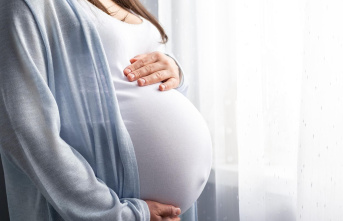 Day of Epilepsy: Desire to have children with epilepsy...