After the Corona years, numerous countries welcome the new year with big celebrations 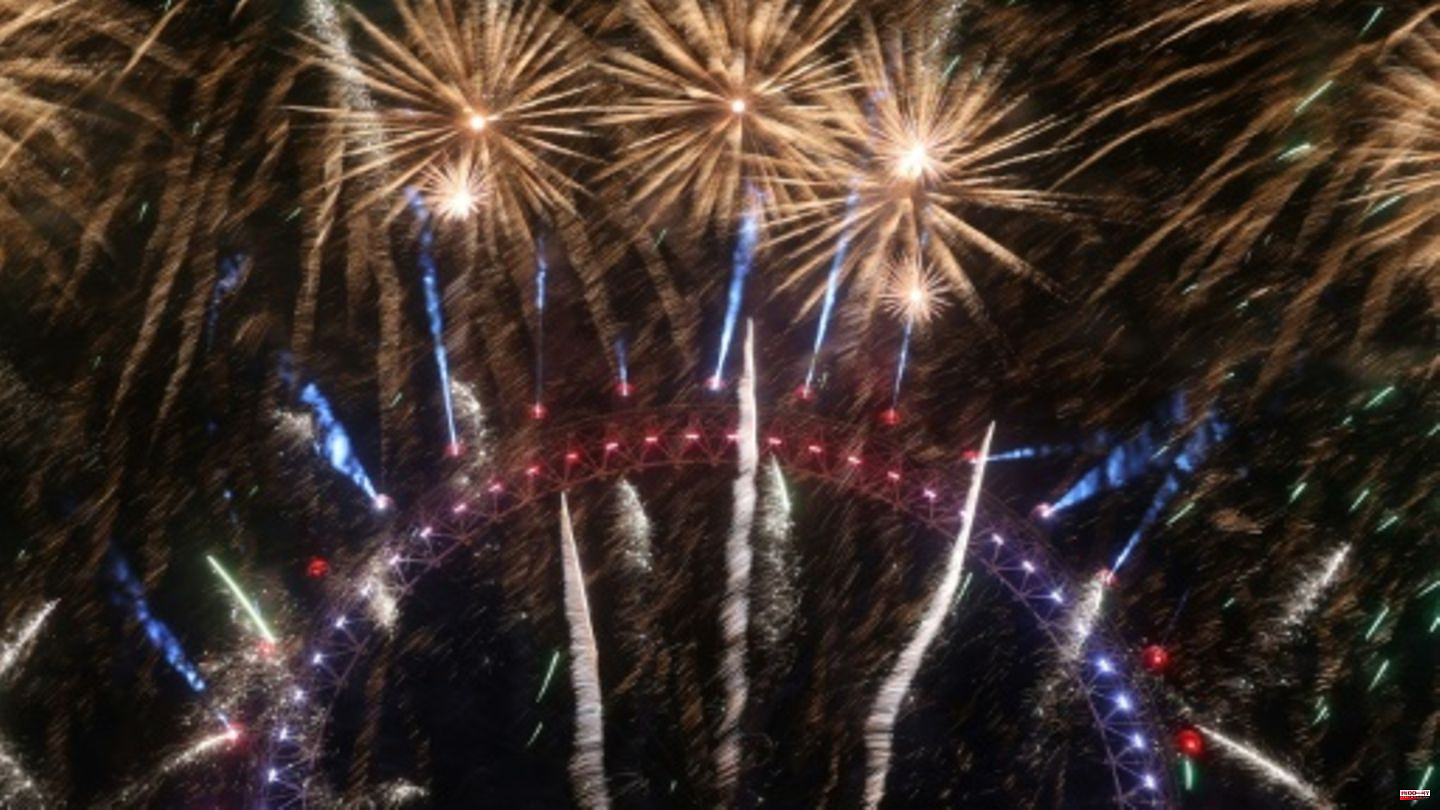 French officials spoke of a "normal" rush, comparable to 2018 or 2019. 19-year-old Ilyes Hachelev was with a group of friends on the Parisian boulevard for the first time on New Year's Eve. "We're here for the atmosphere, to have a good time and be together," he said. "And it's beautiful."

After largely missing New Year's Eve celebrations there for the past two years due to the corona virus, Sydney reclaimed its self-imposed title as the "New Year's Capital of the World" this year and set off a gigantic fireworks display at the famous Harbor Bridge.

Crowds of people marveled at the approximately 100,000 rockets that drew pictures in the sky above the city. The organizers had expected a good one million spectators on site and another half a million in front of the television. "It's been a pretty good year for us, it's great to have overcome the Corona crisis," said David Hugh-Paterson, 52, who had taken a seat in front of the Sydney Opera House.

In London, spectators were allowed to watch the official fireworks for the first time since the pandemic began. In Madrid, thousands of people gathered in the Puerta del Sol square to listen to the twelve chimes that traditionally ring in the New Year there.

In Dubai, 2023 was greeted with fireworks atop the world's tallest building, the 830-metre Burj Khalifa. A laser show added to the spectacle, throwing messages like "Hug again" at the landmark - a reference to the restrictions during the past pandemic years.

In Germany, for the first time in two years, rockets and firecrackers were allowed to be ignited on New Year's Eve this year. A big New Year's Eve party with an audience took place at the Brandenburg Gate in Berlin - albeit on a smaller scale than usual. The Berlin organizers voluntarily decided against the traditional high-altitude fireworks. The Berlin police announced that the return of pyrotechnics had led to significantly more operations throughout the city than in previous years. 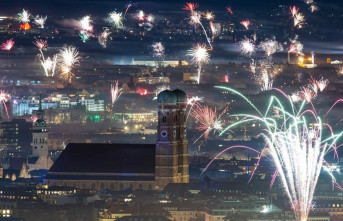