After the controversy, the Russian soprano Anna Netrebko returns to Paris

She sang in April at the Monte-Carlo Opera, but Anna Netrebko's concert at the Philharmonie de Paris on Wednesday marks the big return to a Western capital of the Russian star soprano, criticized since the war in Ukraine. 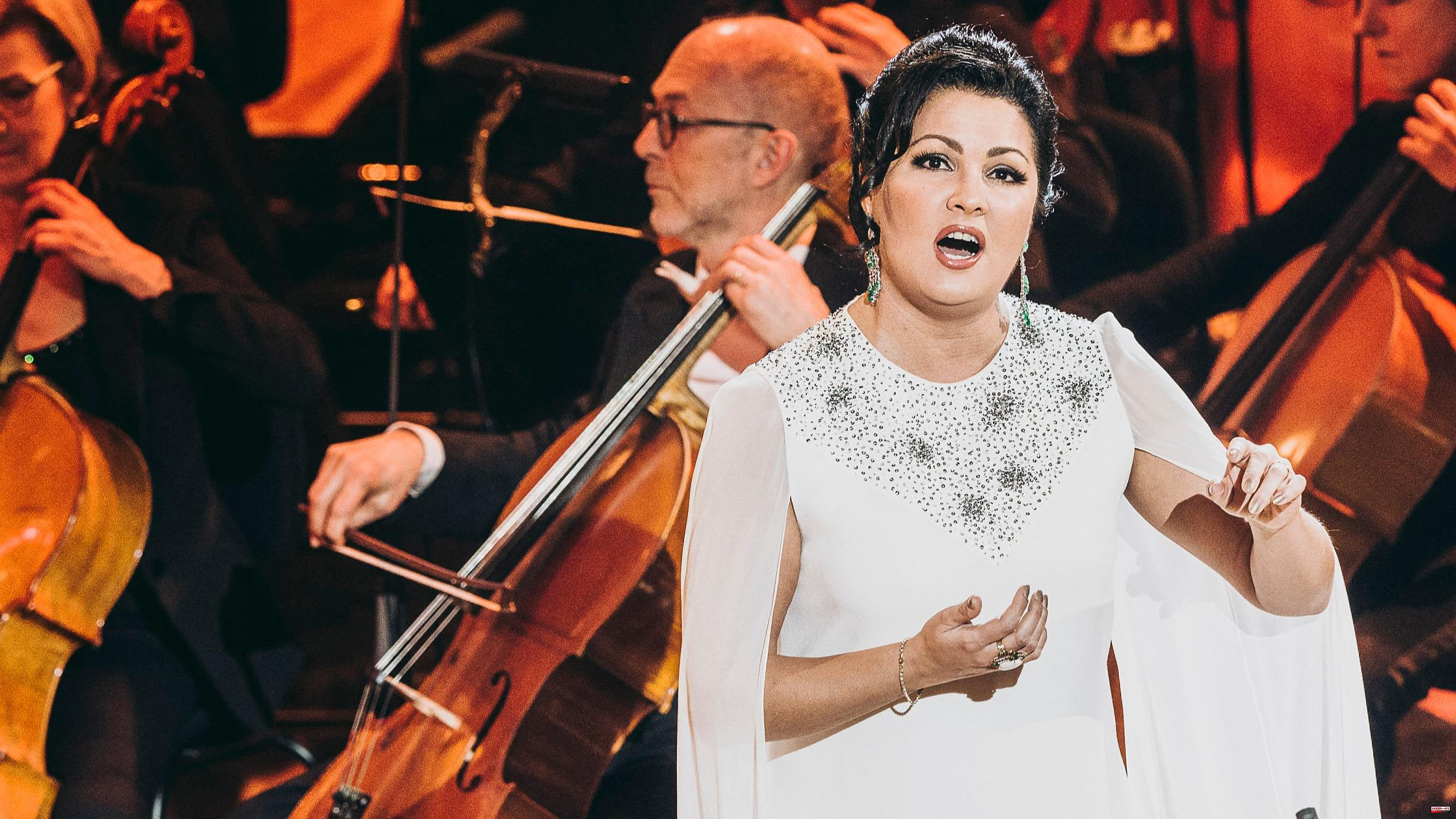 She sang in April at the Monte-Carlo Opera, but Anna Netrebko's concert at the Philharmonie de Paris on Wednesday marks the big return to a Western capital of the Russian star soprano, criticized since the war in Ukraine.

One of the greatest lyrical voices in the world, she was among the first Russian artists to be singled out after the start of the invasion of Ukraine for not speaking out against the war. The Metropolitan Opera in New York, of which she was a regular guest, has thus deprogrammed her for an indefinite period. In response, she then announced that she was temporarily withdrawing from the scene. After a few days, on March 30, she "expressly condemned the war against Ukraine", which in turn led to her being removed from the poster in her own country.

The soprano has never openly proclaimed her support for Russian President Vladimir Putin, but she is accused of having traveled to Donetsk in December 2015 to pose with the flag of the pro-Russian separatist rebels. She explains today that she was unaware that these flags would be waved as she posed for the photo. She also sparked controversy when she presented a check for one million rubles (about 15,000 euros) to pro-Russian Ukrainian leader Oleg Tsarev. Anna Netrebko defended herself by explaining that she wanted to support the arts, and more particularly the Donetsk Opera, to which Ukraine had cut all funding, and assured that she had "never received financial support from the Russian government" and not to s ever be allied with "any leader of Russia".

In an interview with the daily Le Monde dated Sunday, she repeated that she was "guilty of nothing", affirming that her only mistake was not having "informed herself more about the situation in Donbass" and that she wanted "just to help friends in difficulty". “I was also asked to declare myself against Vladimir Putin. I answered that I had a Russian passport, that it was still the president, and that I could not pronounce these words publicly. So I refused,” she added.

Despite its condemnation of the war, the Met has called into question all of its contracts until May 2026, according to her. His former mentor, conductor Valery Gergiev, a claimed close associate of the Kremlin, has been declared persona non grata by Western concert halls. In their country, Russian artists have been called upon to display their patriotism or, failing that, to remain silent, and in Western countries, to publicly distance themselves from the military operation and the Russian regime. Anna Netrebko's concert at the Philharmonie on Wednesday had already been postponed three times due to the pandemic, it was to be held in November 2020. Her last recital in Paris dates back to 2017 (with the exception of a gala in 2019 for 350 years of the Paris Opera).

1 China wants the 10 Pacific countries to sign a broad... 2 A severe malnutrition could be a problem for 1.1 million... 3 Floyd murder anniversary: Vigil and rally planned 4 UK Govt approves sale of Chelsea by Abramovich sanctioned 5 Seoul: N Korea launches suspected ICBMs and 2 other... 6 Trump's ally, Georgia Secretary of State Raffensperger 7 The Big Week of Corpus Christi already has a poster,... 8 Electoral survey: the PP is once again the most voted... 9 They locate a 90-year-old man who disappeared in Nebreda... 10 They identify an 8-year-old girl who jumped "to... 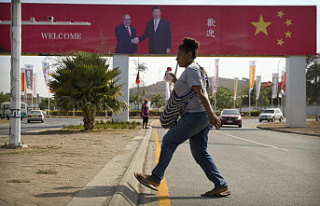 China wants the 10 Pacific countries to sign a broad...