On Wednesday, on the international "Safe Abortion Day", people around the world demonstrated for the right to a safe abortion. 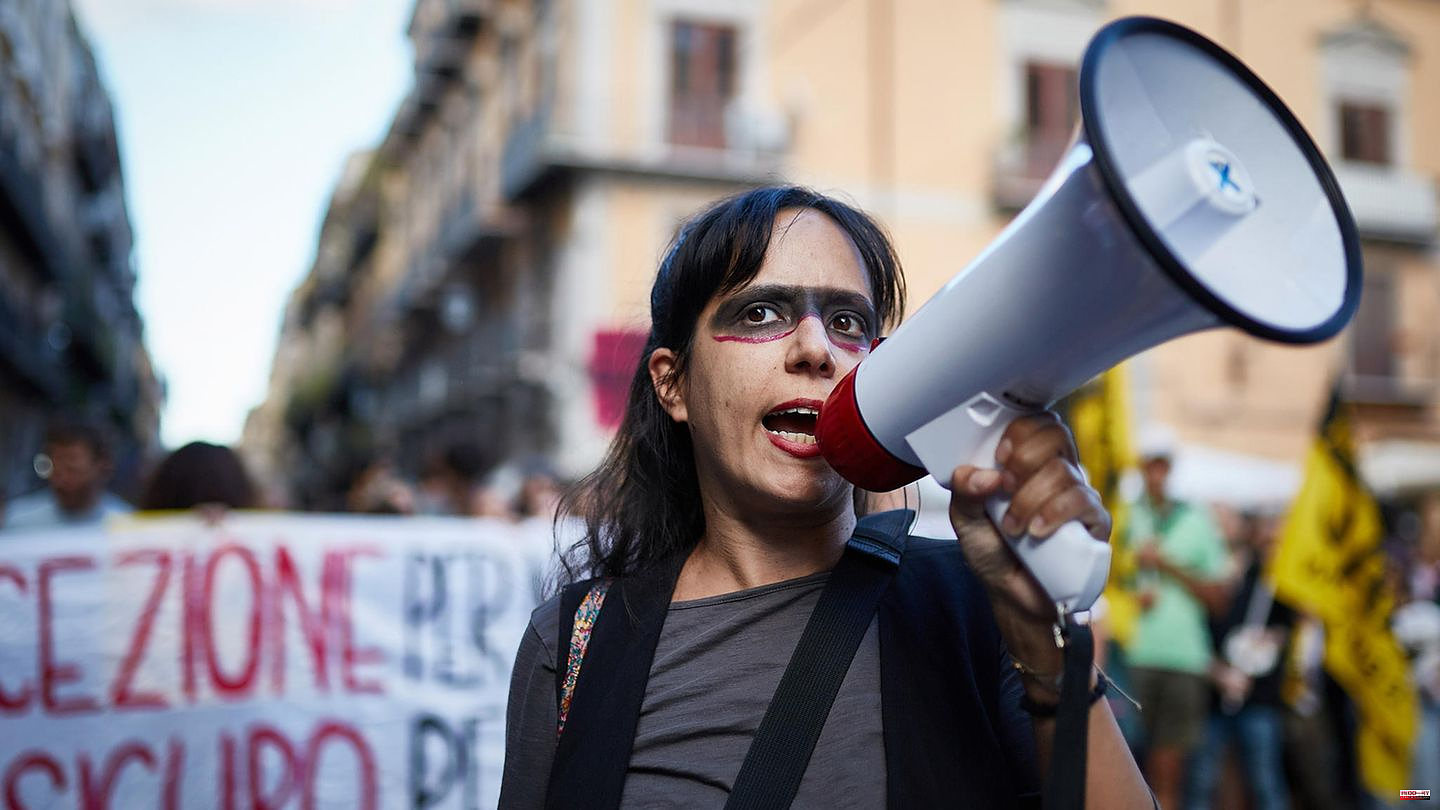 On Wednesday, on the international "Safe Abortion Day", people around the world demonstrated for the right to a safe abortion. Thousands of demonstrators also took to the streets in various cities in Italy. After the electoral victory of the right-wing alliance around the radical right-wing, post-fascist party "Fratelli d'Italia" (Brothers of Italy), many Italians now fear that access to abortions could become more difficult. The party of the likely new Prime Minister Giorgia Meloni is known, among other things, for its very conservative family policy. One of its stated goals is for Italy's falling birth rate to rise again.

The 45-year-old had always rejected wanting to abolish the legal right to abortion. According to Italian media reports, however, at a rally in Genoa in mid-September, she said that women who believed that an abortion was their only option should still be "given the right to make a different decision." This unclear statement further fueled the debate.

Many activists fear that access to abortion could gradually become so difficult that it would become increasingly inaccessible even without a general ban.

There has been a law in Italy since 1978 that allows abortions in the first 90 days - but only with a consultation and a subsequent seven-day reflection period. However, doctors may refuse an abortion for reasons of conscience. This has happened more and more frequently in recent years. In 2019, according to a report by Tagesschau, the average number of rejections was 70 percent. According to "ORF", it should now be 80 to 90 percent in individual regions.

Especially in the regions of northern Italy where right-wing parties govern, family planning centers are reporting increasing difficulties for women to have an abortion. In Verona, a member of parliament from the right-wing Lega party, which also belongs to Meloni's electoral alliance, introduced a bill "to prevent abortion and support motherhood" in October 2018, which received a large majority in the city council. As the "Tagesschau" reported, the application contained the proposal to offer pregnant women an amount of 160 euros a month for 18 months so that they could decide against an abortion. According to media reports, Meloni is also planning measures such as such payments.

In the Italian region of Marche, where the Fratelli d'Italia have ruled for two years, it is said to have become much more difficult to obtain abortions, as family planning centers report. A national regulation actually provides that medical abortions are permitted up to the ninth week. In Marken, the limit has been lowered to seven weeks - two weeks that can make a big difference. Because pregnant women usually only find out about their pregnancy between the fourth and sixth week. Because in Italy there is also a one-week reflection period after a consultation before an abortion can be performed, the time window for a medical abortion in Marche is considerably limited. A measure by the Ministry of Health that would allow health clinics in addition to hospitals to hand out medicines for abortions has not been implemented in the region.

Regardless of whether and how aggressively Giorgia Meloni's party will make access to abortions more difficult in the future: Monica Cirinnà, Senate deputy for the centre-left "Partito Democratico", is certain that Italy will take steps backwards under Meloni when it comes to women's rights. Meloni does not give up her far-right culture, according to which women should only be allowed a certain degree of freedom. 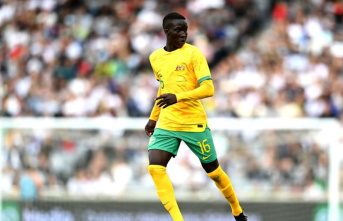