After lengthy negotiations: Frederiksen has reached his goal: there is a broad government in Denmark

Denmark gets a new government under the old prime minister. 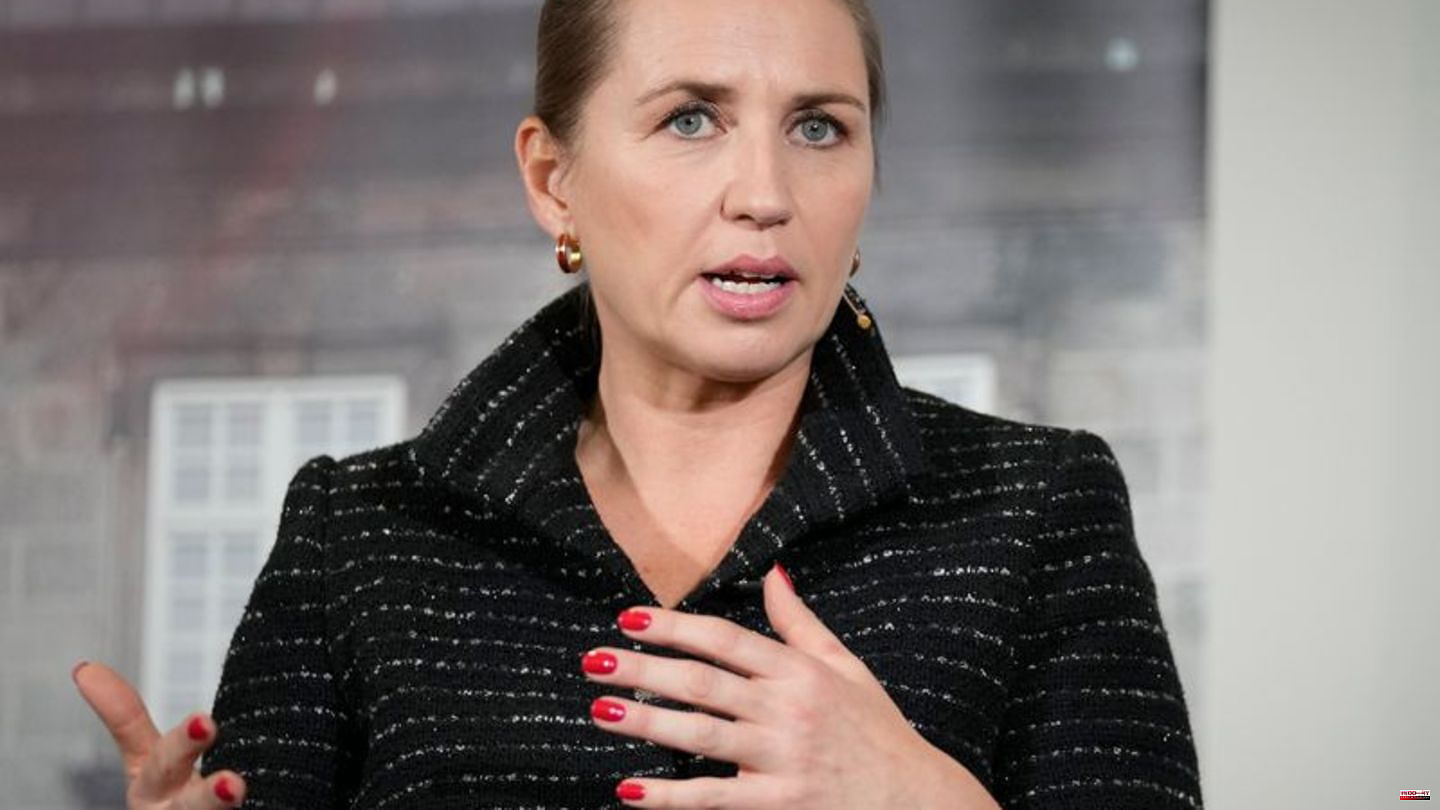 Denmark gets a new government under the old prime minister. Social Democrat Mette Frederiksen has agreed with the liberal-conservative party Venstre and the moderates to form a rare cross-bloc government across the political center.

After weeks of negotiations, Frederiksen announced on Tuesday evening in Copenhagen that she had informed Queen Margrethe II of Denmark that a broad government could be formed. "On Thursday we present Denmark's new government, which consists of Social Democrats, Venstre and the Moderates," she told reporters. She will present the main points of the government program today - together with the previous opposition leader Jakob Ellemann-Jensen from Venstre and the head of the moderates, ex-Prime Minister Lars Løkke Rasmussen.

After leaving Venstre, Løkke only founded his new party in the summer of 2021 and positioned it in the political center between the two traditional blocs. In the parliamentary elections on November 1, the moderates immediately became the third strongest party behind the Social Democrats and Venstre. The three strongest parties will now form a coalition government - a kind of Danish grand coalition, if you will.

Cross-bloc governments are rare in Denmark

With a view to the Ukraine war and other crises, Frederiksen, who has ruled since 2019, had already announced before the parliamentary elections in November that she would strive for a broad government across the bloc borders. The 45-year-old had hoped to get even more parties in the political center on board than are actually there. Gradually, however, parties had said goodbye to the government negotiations in their official residence, Marienborg, north of Copenhagen.

The last remaining party from the left-wing camp, apart from the Social Democrats, the social-liberal Radical Venstre, ultimately left the talks out of dissatisfaction with plans for climate, children and education issues. This left the Social Democrats, Venstre and Moderate as the only negotiating partners. The fact that they will now form the government promptly met with criticism in the left block. A shift to the right and negative consequences for climate policy, among other things, have already been sensed there.

Cross-bloc governments are very rare in Denmark. Only once in the history of the northern German neighbor had the two largest parties, the Social Democrats and Venstre, formed a coalition, namely in 1978 under the Social Democrat Anker Jørgensen. This government lasted only 14 months.

Ex-Prime Minister Løkke had already brought up the idea of ​​cooperation in the political center before the previous parliamentary election in 2019, but lost the election for Venstre to Frederiksen. "It's always good when dreams come true," he said on Tuesday evening as he left the venue.

Minority governments, which then have to seek parliamentary majorities for laws, have been the rule rather than the exception in Denmark for years. Frederiksen and her previous purely social-democratic minority government had worked primarily with the left-wing camp, but with parties from the conservative-right bloc on strict migration policies, for example.

For the first time since 1993 there will now be a government in Copenhagen with a de facto majority of its own. The three parties only get 89 of the 179 seats. However, the four representatives from Greenland and the Faroe Islands - the so-called North Atlantic mandates - traditionally do not interfere in Danish affairs. Greenland and the Faroe Islands are officially part of the Kingdom of Denmark, but are largely autonomous.

With Frederiksen's announcement, the longest formation of a government Denmark has ever seen comes to an end. It lasted almost six weeks - the previous record dates back to 1975, when the government search had dragged on for 35 days. From an international point of view, however, things are still moving much faster in the Scandinavian EU country than elsewhere. 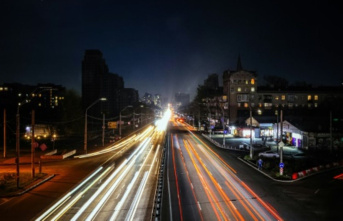