After home bankruptcy against Bayern: crisis meeting at Inter Milan

FC Bayern got off to a successful start in the 2022/23 Champions League season with a 2-0 win at Inter Milan. 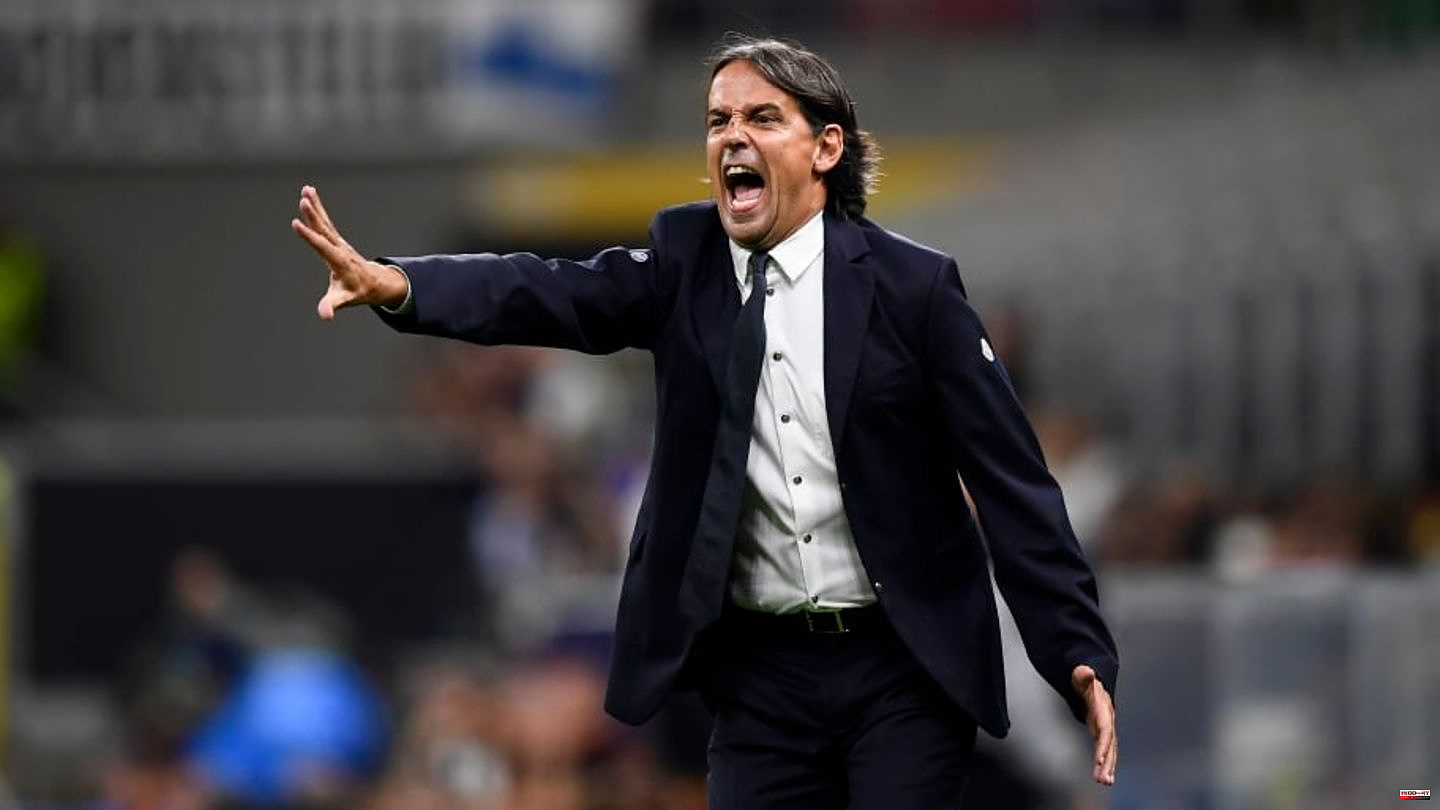 FC Bayern got off to a successful start in the 2022/23 Champions League season with a 2-0 win at Inter Milan. Considering that FC Barcelona are also waiting for both teams, it cannot be denied that this result could be decisive for progression. Accordingly, there is already a mood of crisis at the top Italian club.

There is little to smile about at Inter Milan at the moment. Simone Inzhagi's team shows rather tired football, which is currently not particularly successful. You can lose 2-0 at home against a Bayern Munich team in a good mood, but things aren't going too well in Serie A either. The Milanese are currently only eighth in the table and have nine points after five games. A particular annoyance was certainly the 2:3 derby defeat against AC Milan. Consequently, the mood in the club could be much better. According to the sports newspaper Gazzetta dello Sport, a crisis meeting took place the morning after the lost Champions League game. In addition to club boss Giuseppe Marotta, other members of the management level as well as coach Simone Inzhagi and the entire team took part.

In doing so, however, one should have come to the conclusion not to draw hasty conclusions and to work together to improve the current situation. Coach Inzhagi is therefore still firmly in the saddle, at least for the moment. This was also confirmed by Guiseppe Marotta, who backed the coach. He does "an excellent job and has our complete trust". But then he put the trainer under a little pressure. After all, he has a "high-quality squad" available that he should "make the best possible use of". So Inzaghi is already under a bit of pressure. In any case, a three-pointer against FC Torino (Saturday, 6 p.m.) is needed so that there can be a little more calm both inside and outside the club.

This article was originally published on 90min.com/de as After home bankruptcy against Bayern: Crisis meeting at Inter Milan.

1 After home bankruptcy against Bayern: crisis meeting... 2 After riots: UEFA initiates investigations against... 3 Dispute over inflation: After the "Lanz"... 4 The diagnosis: A patient is afflicted by panic attacks.... 5 Recall at Lidl, Edeka and Co.: Manufacturer recalls... 6 Marvel star Chadwick Boseman: He becomes a Disney... 7 Denmark: attempting a balancing act: celebrating the... 8 Party conference: Mandatory instead of voluntary:... 9 Party conference of the CDU: Merz and Söder demonstrate... 10 Community service debate: I'm a millennial. Today...

County of Bentheim: man with a knife at the window - large-scale police operation in Nordhorn
BREAKING NEWS 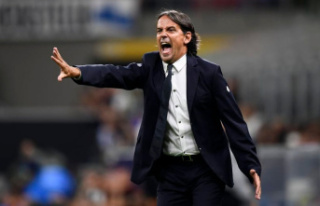