A "sound disturbance" caused a panic situation that resulted in multiple injuries. 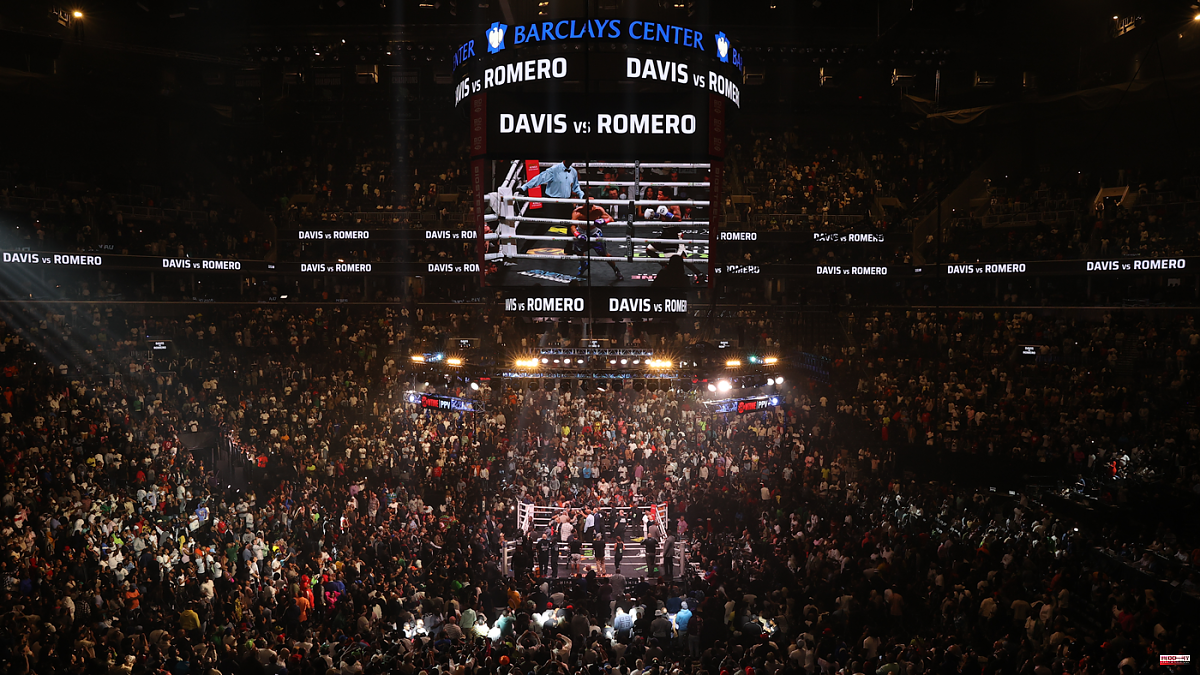 A "sound disturbance" caused a panic situation that resulted in multiple injuries. This happened after Saturday's fight between Rolando Romero and Gervonta "Tank". Initial reports from Brooklyn of an active shooter at Barclays Center described panicked people running back to the arena. Police confirmed that no shots were fired.

The official New York Police Department, 78th Precinct Twitter account stated that they had received a report on Sunday morning stating, "After investigating the incident this morning at the Barclays Center, we determined there were no shots fired."

Naomi Osaka (tennis star) was one of the many celebrities present at the fight. She tweeted immediately after the event.

Osaka wrote that he was in Barclays center when suddenly he heard people running and then yell at us to stop the active shooter. "I was so scared man."

ESPN reported that a Barclays Center security guard told them that there was a gunman in the main plaza. However, the NYPD stated that the situation was caused by a "sound disturbance" that people mistakenly thought was gunfire. Ten people sustained injuries in the panic that ensued as they tried to run to safety.

Romero was defeated by Davis in six rounds of their fight for Davis' WBA "regular lightweight" championship. 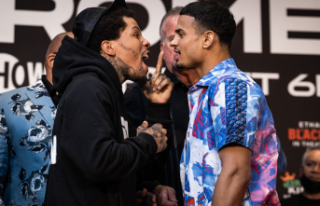