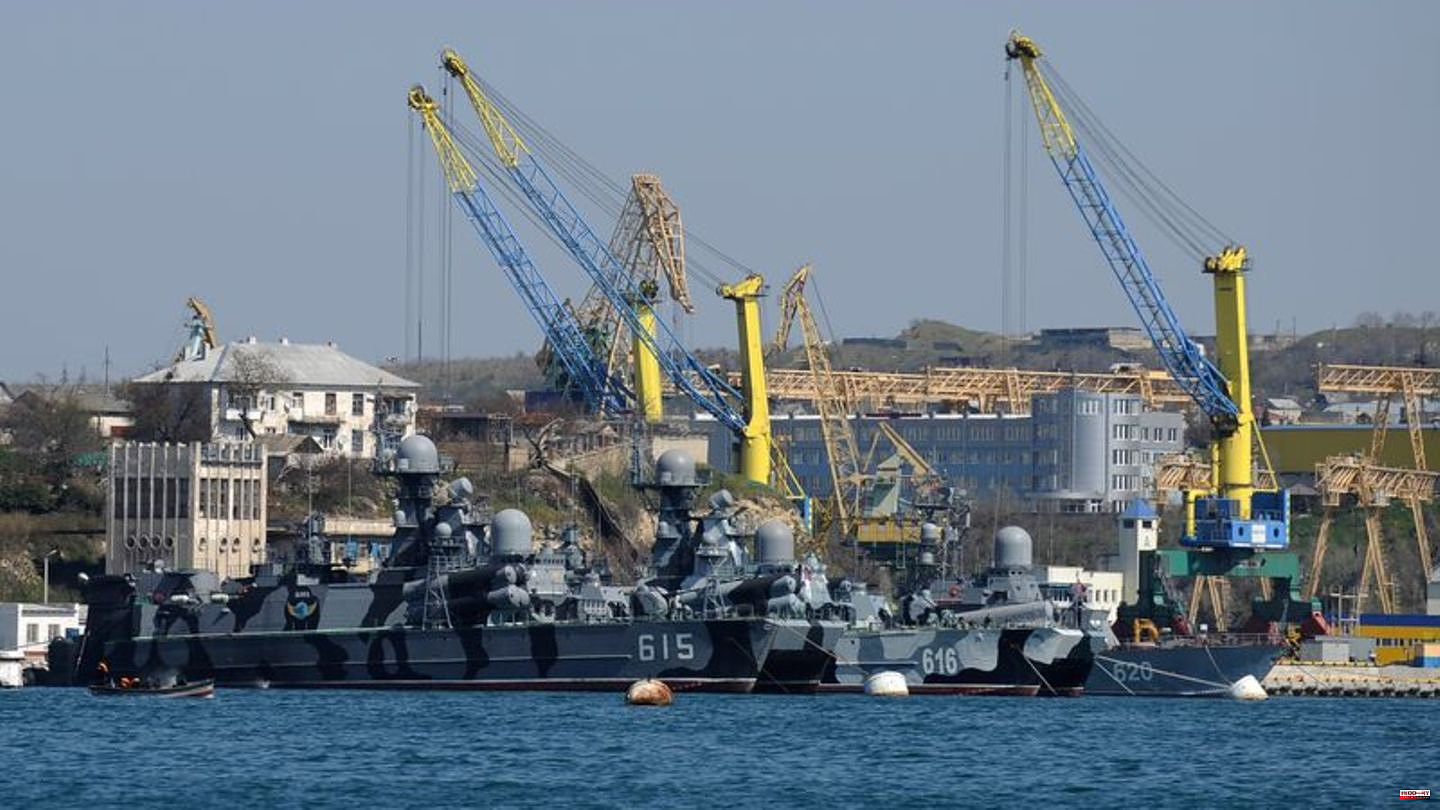 Russia suspended the agreement to transport Ukrainian grain from Black Sea ports after drone strikes in Crimea. The reason for this was the "terrorist attacks" on the Black Sea Fleet in Sevastopol, the Ministry of Defense said in Moscow on Saturday.

Russia blames Ukraine for suspending deal. The Ukrainian armed forces had carried out attacks from the air and from the sea against the Russian Black Sea fleet under cover of the humanitarian corridor for grain exports by ship, the Foreign Ministry in Moscow said on Saturday evening.

The Ministry accused the British Navy of having given the instructions for shelling the peninsula with drones. According to Russian information, a minesweeper was also damaged.

Ukrainian Foreign Minister Dmytro Kuleba criticized the suspension of the agreement. Under a pretext, Moscow is blocking the transports "that mean food security for millions of people." Kuleba wrote on Twitter on Saturday evening. "I call on all states to demand that Russia stop its 'Hunger Games' and return to its commitments." Ukraine has long warned that Moscow could withdraw from the agreement.

Russia has been threatening for weeks with a possible halt to the grain deal that has brought Ukrainian food back onto the world market since the summer. In the past few days, Ukrainian President Volodymyr Zelenskyy has complained that Russia is blocking the passage of ships laden with grain. He stressed the importance of these shipments in fighting world hunger.

Although the war continues to hamper exports, Zelenskyi recently said that Ukraine has exported almost eight million tons of food by sea since the Grains Agreement came into force. 60 percent of the amount went to Africa and Asia.

The United Nations has not yet given up hope that the deal will go ahead. A UN spokesman said on Saturday in New York that the reports about the suspension had been seen. "We are in contact with the Russian authorities on this matter," it said. "It is imperative that all sides refrain from any action that jeopardizes the Grains Agreement, which is a crucial humanitarian effort that is clearly having a positive impact on access to food for millions of people worldwide."

Moscow had threatened to stop the deal

Most recently, Russia had threatened to stop the grain deal and block the Ukrainian ports again because, in Moscow's view, promises made to Russia were not being kept. In addition, the explosives used in the attack on the Crimean bridge were said to have been smuggled out of Ukraine by sea. After the attack, Russia massively intensified the rocket attacks on Ukraine - and especially on the energy infrastructure.

In July, Russia, mediated by the United Nations and Turkey, agreed to grain exports, but always threatened to scrap the four-month agreement. Moscow has long complained that part of the summer agreement is not being implemented. In the agreement, Russia agreed to end the blockade of Ukrainian seaports for grain exports, but in return demanded relief for its own exports of fertilizers and food. Russia and Ukraine are both major grain exporters, earning billions from exports. 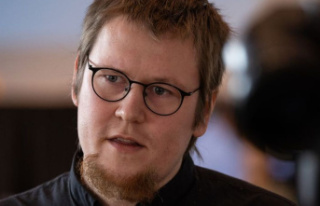