After the deadly attack on a Kurdish center in Paris, the Kurdish community is calling for clarification. 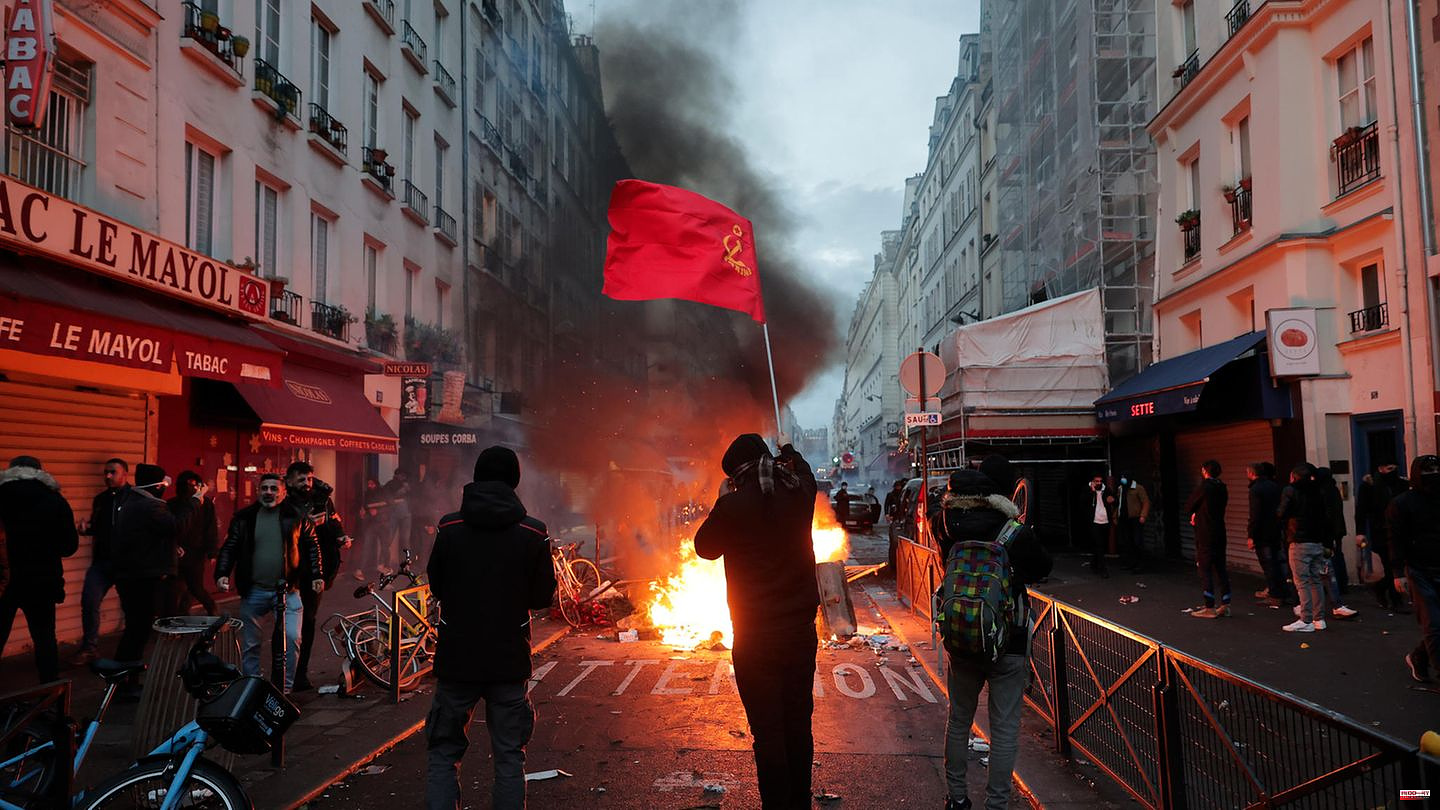 On Friday, an attacker killed three people and wounded three others in a Kurdish community center and shops in central Paris. The alleged perpetrator was arrested. The public prosecutor is investigating the 69-year-old Frenchman for intentional killing and serious violence.

The Democratic Kurdish Council in France (CDK-F), the umbrella organization of 24 Kurdish associations, classified the attack as a "terrorist attack", which came after numerous Turkish threats. The dead and injured are Kurdish activists. Turkey has long fought Kurdish independence movements promoted by the banned Kurdish Workers' Party PKK and other Kurdish organizations.

In the afternoon, numerous Kurds gathered near the site of the attack. Shortly after Interior Minister Darmanin's visit to the site, there were clashes with the security forces. Media reported that demonstrators had thrown at the police. They used tear gas. The broadcaster France Info wrote of an arrest and five injured police officers.

Even if it is not yet clear whether the attack was explicitly directed against the Kurdish community, France now wants to protect Kurdish meeting places. Throughout the country, guards should be posted at the gathering places of the Kurdish community. Darmanin also wanted to check whether there were other threats against Kurds in France. The interior minister also announced that he would also protect Turkish diplomatic missions in the country to prevent counterattacks.

According to the public prosecutor's office, the suspect had only recently been released from custody under judicial supervision. Last year he attacked a migrant camp and injured several people. According to media reports, he attacked with a saber. In 2016 he is said to have attacked a person with a knife.

1 NHL: Draisaitl loses with Edmonton before Christmas... 2 NBA: Wagner brothers win again with Orlando 3 Report: Japanese companies refuse protection for ships... 4 Harry Book and Charles Coronation: Royals: What's... 5 Simply eat - the pleasure column: Anolini are on the... 6 Tradition rethought: At Christmas there are sausages... 7 Christmas speech: "Our country is growing beyond... 8 Wave of infection: 248 million Chinese have been infected... 9 Church: Bishop Jung: Christmas is a message of hope 10 Winter sports: ski jumper Geiger before the tour:... 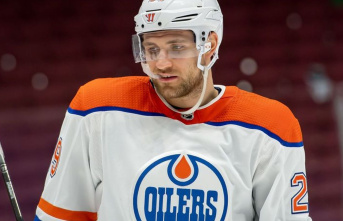